Experiments could lead to clinical trials of the drug, which already are FDA-approved 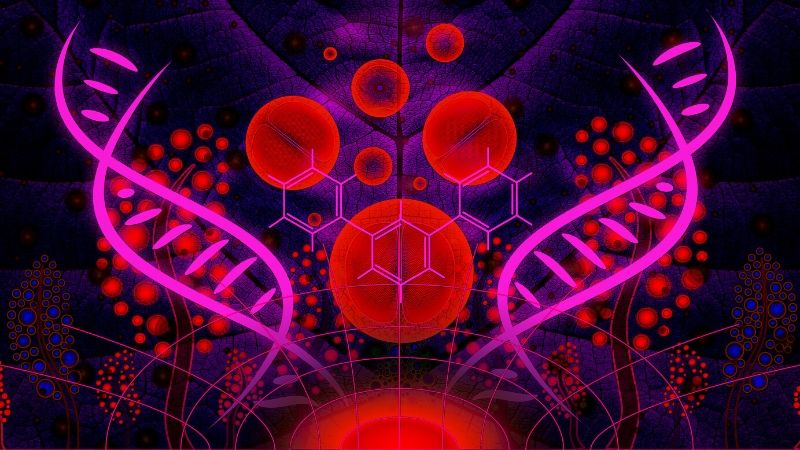 In experiments on mice, researchers at the Johns Hopkins Kimmel Cancer Center found that a low dose, two drug epigenetic therapy, already used for more than a decade to target tumor cells, also appears to target certain tumor promoting immune system cells, limits the suppression of other cancer-fighting cells, and reduces the spread and recurrence of three human cancer types.

If confirmed in further studies, the findings, described in the Feb. 26 online issue of Nature, could advance efforts to stem post-operative and other metastases—the migration of cancer cells to sites beyond a tumor’s original location and the process responsible for the vast majority of cancer deaths.

The drugs—5-azacitidine and entinostat—target so-called epigenetic factors, chemical changes to DNA and the packaging of DNA in the nucleus of cells that, in the case of cancers, shut down tumor suppressor genes. In the new study, the drugs also blocked the activity of cells in the immune system called myeloid-derived suppressor cells (MDSCs), which are known to suppress cancer cell-killing immune T cells.

The researchers, led by Malcolm Brock, M.D., Director of Clinical and Translational Research in Thoracic Surgery and Professor of Surgery, found the treatment—especially when given after surgery to remove a tumor—significantly decreased the migration of MDSCs to the lung; and significantly limited both the growth and formation of metastatic tumors in the animals’ lungs by compared to untreated mice.

Specifically, the investigators said, entinostat and 5-azacytidine stopped cells in the environment of human tumors implanted in mice from setting up a cancer-welcoming environment, called a premetastatic niche, which sometimes occurs after surgical removal of a cancerous tumor. Chemically reprogrammed by the drugs, MDSCs were less successful at accumulating in distant organs and at paving the way for the spread of lung, esophageal, and breast cancer tissue implanted in the mice.

In people, non-small-cell lung cancer (NSCLC), the most common type of lung cancer, along with esophageal cancer and breast cancer, often spread within or to the lungs after surgery, the researchers note. Standard post-surgical chemotherapy, designed to kill cancer cells at the surgical site and wherever else they may have moved to in the body, is only marginally effective in stopping the metastatic process, and confers only a slight survival advantage in patients with these cancers. Targeted immune therapies, including the use of epigenetic therapies, have been the focus of intense efforts in recent years to improve those odds.

The new study, conducted in collaboration with Peking University Cancer Hospital and Institute in China, showed that mice implanted with NSCLC, esophageal squamous cell carcinoma or breast cancer tumors had significantly longer periods of disease remission and overall survival when they received the 5-azacytidine and entinostat therapy (AET) after their implanted tumors were removed.

According to Brock, a growing body of research shows that the primary tumor initiates, modifies, and preps the sites of future metastases long before the cancer cells arrive. This study’s investigators, for example, detected increased numbers of MDSCs in the lungs of the mice well before metastases were detected on a CT scan. MDSCs, which are produced in the bone marrow, join the cancerous assault on the body by overproducing CCR2 and CXCR2 proteins (factors involved in inflammatory and chemical attraction in cells) upon receiving signals from the primary tumor. Over time, the MDSCs become more numerous in the bloodstream, and through CCR2 and CXCR2, migrate to the lungs and prepare them for metastasis by aiding the formation of blood vessels that allow tumor growth and beating down anti-tumor immune system components such as T cells.

Low-dose AET, which in other studies of a variety of different cancer types has been shown to be well-tolerated in humans, targets the MDSCs by decreasing the expression of CCR2 and CXCR2 proteins. In this study, this effect reduced the number of MDSCs able to reach the lungs, and it caused some of them to morph into cells called interstitial macrophages, which appear unable to set up a welcoming environment for a tumor at a secondary site. Side effects of AET are low blood counts and mild nausea, both of which are normally very manageable, Brock and colleagues say.

The investigators said their findings suggest that using AET and CCR2 antagonists could prevent the accumulation of MSDCs, and transform some of them into benign macrophages, in order to thwart the establishment of the premetastatic niche. Because patient outcomes after early tumor removal could be greatly improved by reducing recurrence, the investigators plan to translate their findings into a clinical trial to determine if the treatment reduces post-surgery cancer recurrences.

An earlier clinical trial of such “adjuvant” epigenetic therapy in humans had promising preliminary results, Brock says, but the trial was stopped early due to the inability of researchers to recruit enough patients. The experimental treatment required daily injections of 5-azacitidine in an infusion center for 10 days a month over a 6 month period a difficult commitment for patients.

“Now, we have next generation epigenetic modulators, which have a more convenient schedule and mode of administration. We look forward to examining these new drugs in clinical studies,” Brock says.