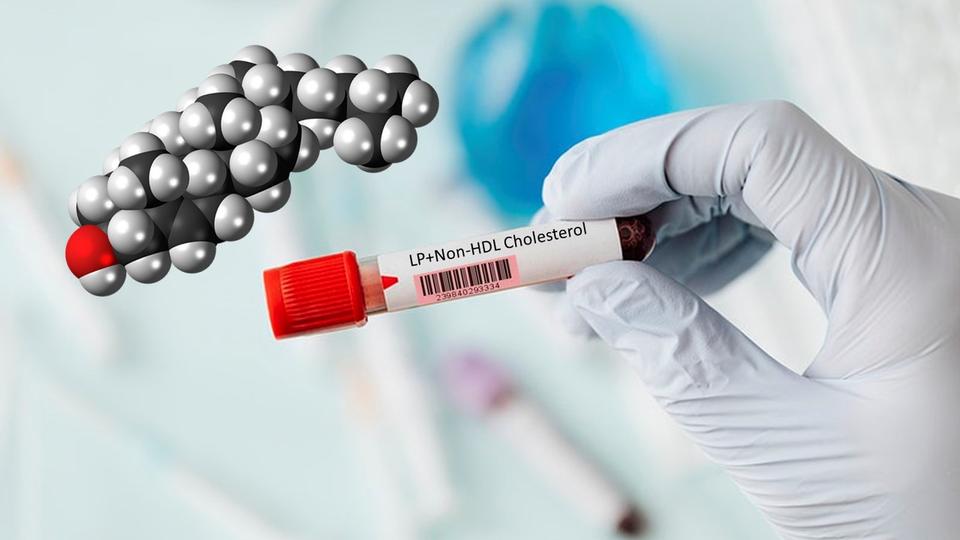 An analysis of data gathered from more than 17,000 adults by Johns Hopkins Medicine researchers supports the belief that so-called “remnant cholesterol” (RC) provides an accurate stand-alone metric — just as doctors currently use measures of low-density lipoprotein (LDL) — for predicting risk of clogged arteries, heart attacks and strokes. In fact, the researchers say, an RC measure may detect the potential for disease when LDL levels do not.

In their study,first published July 19, 2021, in the European Heart Journal, the researchers suggest that for people with relatively low levels of LDL cholesterol, a measured RC level greater than 24 micrograms per deciliter (24 millionths of a gram in a little more than a quart) of blood have a 40–50% higher risk for major heart disease or stroke.

To better assess the purported link between remnant cholesterol and disease risk, the Johns Hopkins Medicine team pooled information on 17,532 adults, obtained from three U.S. research databases. The data were from men and women between the ages of 30 and 68, who had no history of atherosclerotic cardiovascular disease (buildup of fatty plaque inside arteries) when they were originally studied. Data included cholesterol levels and other important cardiovascular risk factors, as well as which people developed major heart disease or stroke after recruitment to one of the databases.

The new study found that almost one of five individuals with levels of RC at or greater than 24 micrograms per deciliter experienced major heart disease or stroke within the following 18 years. Interestingly, say the researchers, this proportion was similar to those who had relatively low LDL cholesterol.

After accounting for non-cholesterol-related heart disease risk factors — such as tobacco use, high blood pressure, diabetes, advanced age and race (Blacks are at higher risk) — the researchers found a steady link between higher than normal RC and major heart disease.

Another important finding, the researchers claim, is that individuals with higher levels of RC also had more obesity and diabetes, and almost everyone had high triglyceride levels.

“We’re not saying LDL cholesterol is a poor measure of cardiovascular disease risk,” Quispe notes. “Instead, our analysis suggests that LDL should remain an important assessment tool; however, clinicians also should look at remnant cholesterol because it indicates a significant amount of risk on its own.”

Quispe emphasizes that calculating remnant cholesterol can be done easily with data available from a standard lipid panel — a test commonly given to patients by their doctors.

The U.S. Centers for Disease Control and Prevention estimates that 38 percent of the American adult population has high levels of total cholesterol, and one in four shows high levels of triglycerides. One-third of all deaths in this country are attributed to heart disease, stroke and other cardiovascular disease.

Quispe says future studies are likely to increase attention to remnant cholesterol measures and encourage clinical trials of drugs and lifestyle changes designed to reduce the risk of the diseases for which they provide warning.