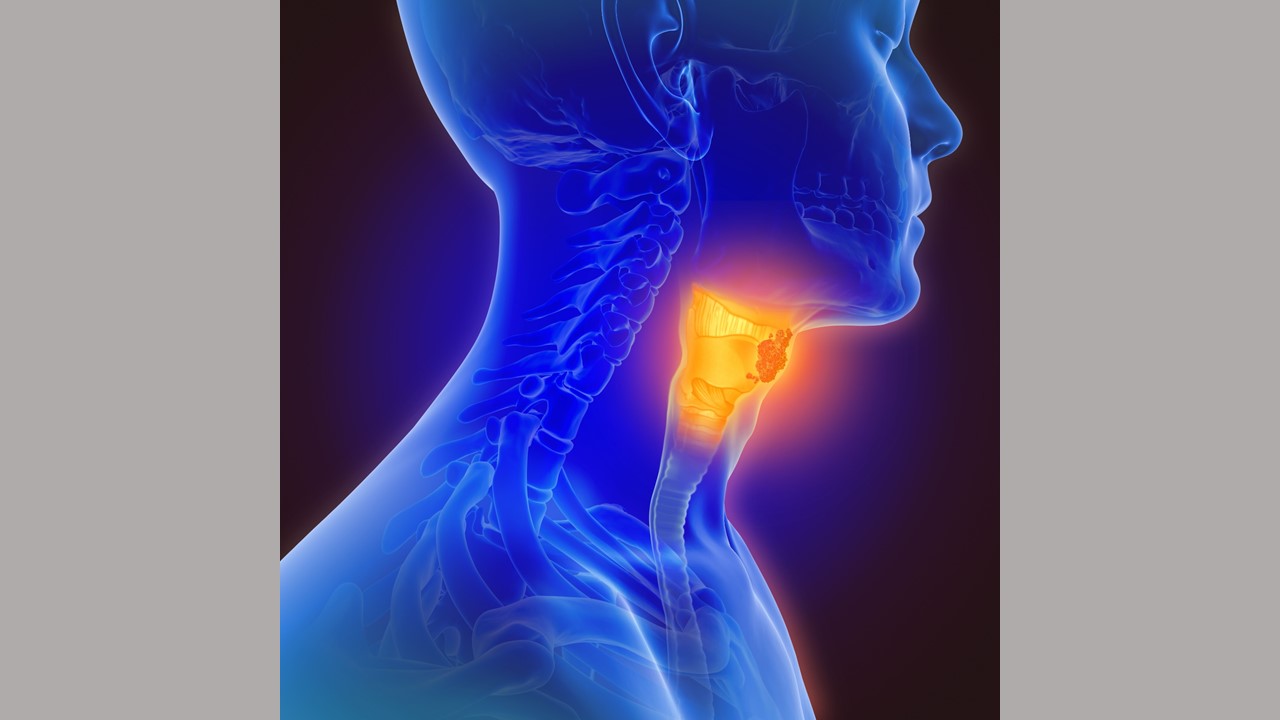 In what is believed to be the most comprehensive molecular characterization to date of the most common type of head and neck cancer, researchers from the Johns Hopkins departments of pathology and oncology, the Johns Hopkins Kimmel Cancer Center, the Johns Hopkins University School of Medicine, and 18 other centers around the U.S. and Poland have clarified the contribution of key cancer-associated genes, proteins and signaling pathways in these cancers, while proposing possible new treatment avenues.

Their deep-dive investigation of HPV-negative head and neck squamous cell carcinomas (HNSCCs), described in the Jan. 7 issue of the journal Cancer Cell, involved tumors from 108 patients who had not yet received cancer treatment, and 66 samples of healthy tissue surrounding the tumors. The study systematically catalogued HPV-negative HNSCC-associated proteins, phosphosites (areas where they are modified by phosphate groups) and signaling pathways, finding three distinct subtypes of HNSCCs.

HNSCCs arise in the cells that line the upper aerodigestive tract, including the lips, mouth, tongue, nose, throat, vocal cords, and part of the esophagus and windpipe. The first subtype of HNSCC identified by researchers, dubbed CIN, showed the worst prognosis. It was associated with the larynx, a strong history of smoking and high instability of chromosomes. Because this subtype was associated with frequent aberrations of the CCND1 and CDKN2A genes, and high activity of the enzymes CDK4 and CDK6, this type of cancer may respond best to anti-cancer drugs called CDK4/6 inhibitors.

The second subtype, dubbed Basal, showed protein elevations of several basal factors, the most basic set of proteins needed to activate gene transcription. It was characterized by high activity in a signaling pathway called EGFR (epidermal growth factor receptor) and high expression of molecules called AREG and TNFA, which attach to the EGFR tumor protein. Therefore, researchers say, these cancers may respond best to anti-cancer drugs called monoclonal antibodies that are aimed at EGFR.

The third subtype, called Immune, was found among tumors in people who did not smoke and showed high expression of multiple immune checkpoint proteins. Researchers say these tumors may best respond to anti-cancer drugs called immune checkpoint inhibitors. Overall, 32% of CIN tumors, 62% of Basal tumors and 83% of Immune tumors had high potential for the suggested treatments.

Researchers also found two modes of activation of EGFR, suggesting a new strategy to stratify HNSCCs based on the number of molecules bound to EGFR, for effective treatment with monoclonal antibody drugs that enlist the natural immune system to fight cancer. Additionally, they noted that widespread deletion of immune modulatory genes among these cancers accounts for a loss of ability to produce an immune response.

“This study extends our biological understanding of HPV-negative HNSCCs and generates therapeutic hypotheses that may serve as the basis for future studies and clinical trials toward molecularly guided precision medicine treatment of this aggressive cancer type,” says Daniel Chan, Ph.D., principal investigator, a professor of pathology and oncology, and director of the Center for Biomarker Discovery and Translation at the Johns Hopkins University School of Medicine.

The three subtypes and suggested treatments “are quite major findings,” says Hui Zhang, Ph.D., co-principal investigator of the study, professor of pathology and oncology, and director of the Mass Spectrometry Core facility at the Johns Hopkins University School of Medicine. “Previously, patients would be treated using different options, but there was no systematic way to know which treatment would be the best option for certain patients.” The team has begun similar work to tease out the properties of HPV-positive HNSCCs, she says.

Researchers used the most advanced genomic and proteomic technologies available to tease out HNSCC proteogenomic characteristics, defined as genetic makeup (genomics), chemical modifications to DNA (epigenomics), messenger RNA located in cells that serves as a template to make proteins (transcriptomics), and proteins (proteomics) and their modification by phosphate groups (phosphoproteomics), a modification known to regulate protein functions by switching on or off. The work was completed as part of the National Cancer Institute’s Clinical Proteomic Tumor Analysis Consortium (CPTAC), a national effort to better understand cancers through proteogenomics.

HNSCC is the sixth most common malignancy worldwide, and it can be classified into HPV-associated and HPV-negative subtypes. About 75% of all HNSCCs are HPV-negative; they have distinct molecular profiles and significantly worse prognoses. Most patients are treated with surgery, chemotherapy and radiation. Targeted agents, including an EGFR monoclonal antibody inhibitor and two PD-1 immune checkpoint inhibitors, have been approved by the Food and Drug Administration, but overall response rates have been moderate. Prior to the study, a complete understanding of how genetic aberrations drive tumor types has remained elusive, and the translation of genomic and transcriptomic findings into improved HNSCC treatment has been limited.