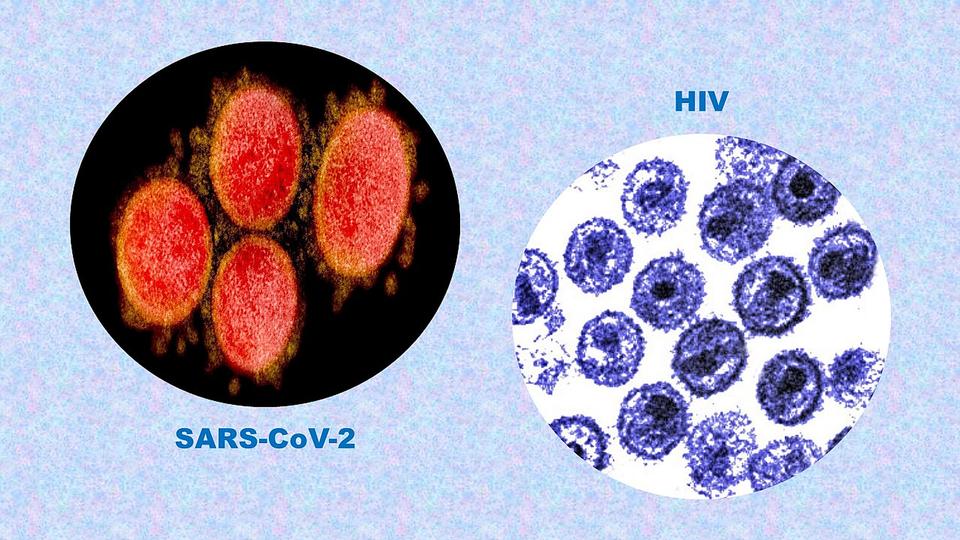 A Johns Hopkins Medicine research team has shown that people living with the human immunodeficiency virus (HIV) are likely to be protected against SARS-CoV-2, the virus that causes COVID-19, if they are fully vaccinated.

This finding contrasts with earlier institute studies that evaluated the immune response after vaccination for two other patient populations not represented in the original COVID-19 vaccine clinical trials: organ transplant recipients and patients with rheumatic and musculoskeletal diseases. In those investigations, both groups showed lower-than-normal antibody levels to the virus after two doses, and only after a third shot were transplant recipients able to mount an effective defense.

The study of patients living with HIV was published July 22, 2021, in the journal Clinical Infectious Diseases.

“Previous research has suggested a suboptimal response to COVID-19 vaccines in people living with HIV; however, these studies did not fully characterize and define that response, both for cellular [where the immune system directly attacks infected cells] and humoral [where the immune system circulates virus-fighting antibodies] immunity,” says study senior author Joel Blankson, M.D., Ph.D., professor of medicine at the Johns Hopkins University School of Medicine. “What we found with the widely used Pfizer/BioNTech vaccine was just the opposite, as it induces robust immune responses in people living with HIV comparable to those seen in healthy people.”

To reach this finding, Blankson and his colleagues obtained blood between seven and 17 days after the second Pfizer/BioNTech vaccine dose from 12 people living with HIV (seven women and five men) and 17 healthy study participants (seven women and 10 men). None of these individuals had evidence of prior SARS-CoV-2 infection. All of the people living with HIV were on antiretroviral therapy and had a median CD4+ T lymphocyte count of 913 cells per microliter (a healthy adult has a CD4+ T cell count between 500 to 1,200 cells per microliter, while people with untreated HIV may have counts lower than 200 cells per microliter).

CD4+ T lymphocytes are immune system cells, also known as helper T cells, because they assist another type of immune cell, the B lymphocyte (B cell), in responding to surface proteins — antigens — on viruses such as SARS-CoV-2. Activated by the CD4+ T cells, immature B cells become either plasma cells that produce antibodies to mark infected cells for disposal from the body or memory cells that “remember” the antigen’s biochemical structure for a faster response to future infections. Therefore, a CD4+ T cell count can serve as a measure of how well the immune system responds to a vaccine and yields humoral immunity.

To evaluate the humoral immunity induced by Pfizer/BioNTech vaccine in people living with HIV, the researchers used tests to detect the presence and measure the levels of antibodies against the protein making up the spikes that protrude from the surface of the SARS-CoV-2 virus. The Pfizer/BioNTech and Moderna messenger RNA (mRNA) vaccines provide genetic instructions to a vaccinated person’s immune system to recognize the spike protein and start production of antibodies against SARS-CoV-2.

“We found that there was no significant difference in either the vaccine-produced CD4+ T cell responses or the titers [levels] of SARS-CoV-2 spike binding antibodies for healthy participants and those living with HIV,” says Blankson. “This indicates that people living with HIV can be adequately protected against SARS-CoV-2, with proper vaccination.”

Blankson says that further research is needed to determine if people living with HIV and with lower CD4+ T cell counts get the same robust humoral and cellular responses to SARS-CoV-2 vaccines as the participants in this study.