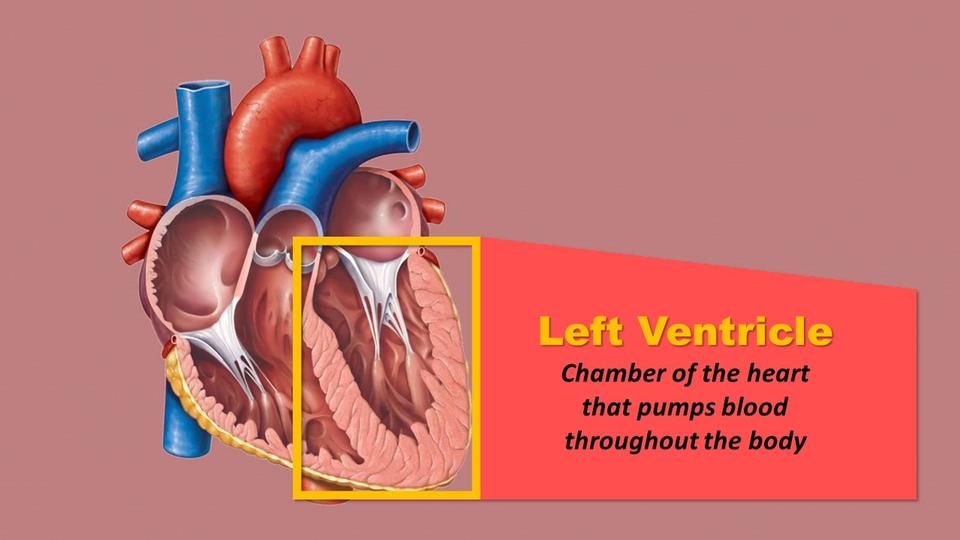 According to the American Heart Association (AHA), about 10 percent of the more than 6 million Americans living with heart failure have the advanced form of the disease — where conventional heart therapies and symptom management strategies are no longer effective. As the number of patients with this condition increases, so has the use of left ventricular assist devices (LVADs), mechanical pumps that take over the work of the left ventricle (chamber of the heart that pumps blood throughout the body) until a heart transplant can be performed. However, one in five patients using these devices have strokes.

In an effort to enhance patient safety and high-value health care, Johns Hopkins Medicine researchers recently compared two types of LVADs to determine the incidence of stroke associated with their use. They found that one of the devices presents a greater stroke risk for patients than the other.

Sung-Min Cho, D.O., M.H.S., assistant professor of neurology at the Johns Hopkins University School of Medicine, and colleagues looked at the number of strokes that occurred after patients were implanted with the Medtronic Heartware Ventricular Assist Device (HVAD) and the Abbott HeartMate3. Patient data for the study came from the Society of Thoracic Surgeons database known as Intermacs (for Interagency Registry for Mechanically Assisted Circulatory Support). The data documented 6,205 patients — 3,129 who received the HVAD and 3,076 given the HeartMate3.

In their study, first published online July 28, 2021, in the AHA journal Circulation, Cho and his team hypothesized beforehand that the two devices would carry similar stroke risks. However, with more than a year of data analyzed, the researchers instead determined that the HVAD had a higher rate of stroke than the HeartMate3.

“We found that 16% of patients with the HVAD experienced strokes, compared with 6% of those using the HeartMate3,” says Cho.

The U.S. Food and Drug Administration released a statement June 3, 2021, alerting health care providers to no longer implant the HVAD. That same day, Medtronic announced that distribution and sale of the device would stop.

Cho says that his team plans to find the reasons behind the stroke risk seen in its study.

“Hopefully, those observations will inform future device design, advanced heart failure management and device selection, and most of all, yield safer LVAD systems to support seriously ill patients,” he says.