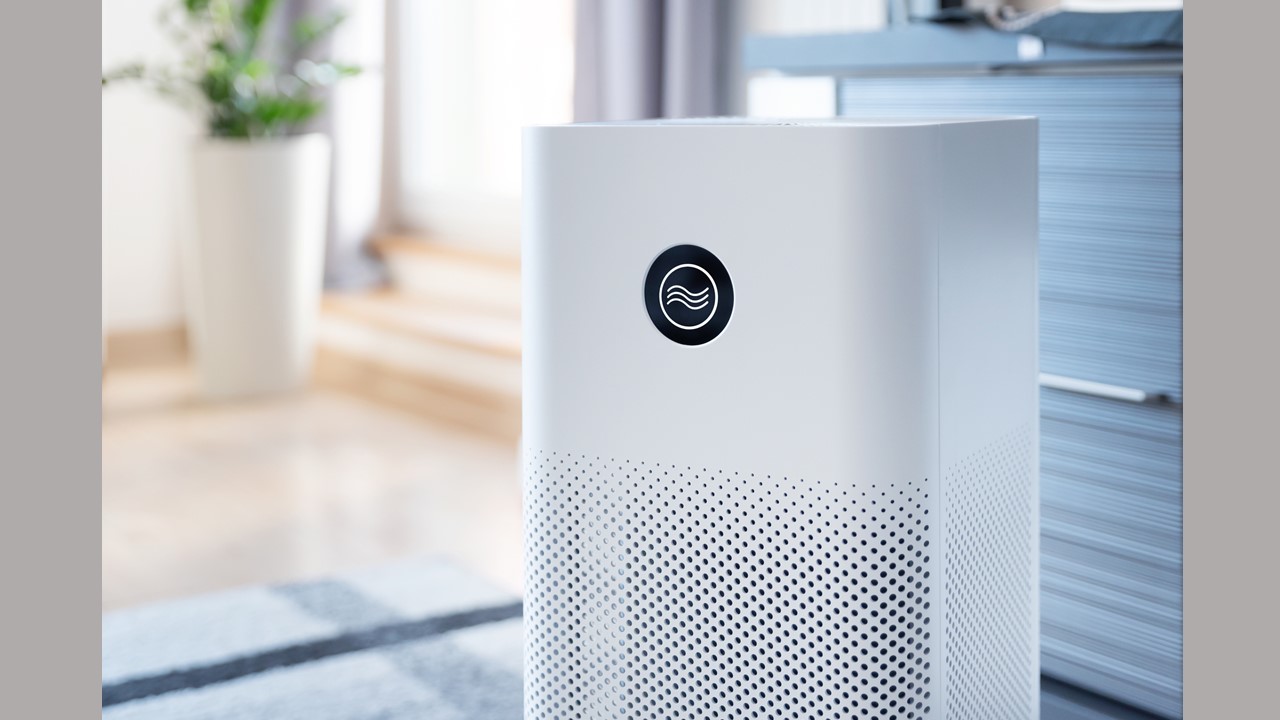 A six-month study led by Johns Hopkins Medicine researchers concludes that the use of portable home air purifiers can improve some markers of cardiovascular health in people with chronic obstructive pulmonary disease, or COPD. People suffering from COPD often experience shortness of breath, chest tightness and chronic cough. Cardiovascular diseases such as arrythmias, heart failure, stroke and heart attack commonly accompany COPD, and both COPD and cardiovascular disease are leading causes of death around the world, according to the World Health Organization.

The new research, described online Oct. 26 in the American Journal of Respiratory and Critical Care Medicine, is a secondary study of a larger Johns Hopkins-led project, the CLEAN AIR study. The CLEAN AIR study, which investigated the effects of indoor air pollution on COPD, found that people with COPD experienced improved symptoms after using portable air purifiers indoors.

“We’ve seen that air pollution in the home, where people spend a majority of their time, contributes to impairments in respiratory health. We hypothesized this pollution is a big driver of cardiovascular disease and cardiac events in people with COPD,” says lead author Sarath Raju, M.D., M.P.H., an assistant professor of medicine who specializes in obstructive lung diseases at the Johns Hopkins University School of Medicine.

Researchers recruited 85 men and women from the original CLEAN AIR study, who were adults (average age 65) with COPD. The participants lived primarily in the Baltimore area.

First, researchers had trained technicians take air samples of indoor particulate matter of varying sizes from participants’ homes. These indoor air pollutants are composed of such things as mold and pet dander. One of the tiniest kinds of particulate matter, PM 2.5 — smaller than the diameter of a human hair — can be detrimental to respiratory and heart health by infiltrating the bloodstream through the lungs and causing inflammation. The level of PM 2.5 indoors should stay at or below 12 micrograms per cubic foot for the air to be considered healthy to breathe. Participants’ homes had an average of 13.8 micrograms per cubic foot of PM 2.5.

Researchers tracked and measured several indicators of lung and heart health at the one week, three-month and six-month periods of the study using standard clinical tests, such as blood pressure and heart ultrasounds (echocardiograms). Additionally, participants wore heart rate monitors for 24 hours during each clinical testing period, to assess heart rate variability.

At the end of the experiment, all 46 participants with active HEPA and carbon filters had improved markers of heart health, specifically a 25% increase in heart rate variability. Participants without the active filters saw no increase.

Heart rate variability, or HRV, is a common measure of heart health calculated using other statistical variables, such as the standard deviation between heart beats. HRV consists of changes in the time intervals between consecutive heart beats. A healthy heart is constantly adjusting its rate to meet the body’s physical demands, and as such, has a higher heart rate variability.

Among 20 participants who used the air purifiers with active filters 100% of the time while at home, there was also a 105.7% increase in a heart health variability measure called the root mean square of successive differences between normal heartbeats, or RMSSD, which is associated with improved heart fitness.

The team also looked at the effects of ultrafine particles in the homes. These particles, smaller than a thousandth of a millimeter or one micron, are able to travel to the deepest part of the lungs when inhaled, and can even cross into the bloodstream.

In their evaluation of 29 participants and their homes, the researchers uncovered a correlation between an increase in ultrafine particles and poorer heart health markers, such as lower heart rate variability. The team says more research must be done in this area.

“Ultrafine particles might be the most potent particles in terms of health consequences,” says study author Meredith McCormack, M.D., M.H.S., associate professor of medicine at the Johns Hopkins University School of Medicine and director of the BREATHE Center (Bridging Research, Lung Health and the Environment). “These particles and other indoor air pollutants can cause systemic inflammation in susceptible patients like those with COPD. Our study shows there’s a negative impact on cardiovascular health, as well.”

“In the future, air cleaners may be something to recommend to patients along with medications, but also can be part of a larger discussion about the importance of home environments,” says Raju.