Short-term exposure to B. fragilis toxin leaves lasting impression in cells, increasing the risk for cancer 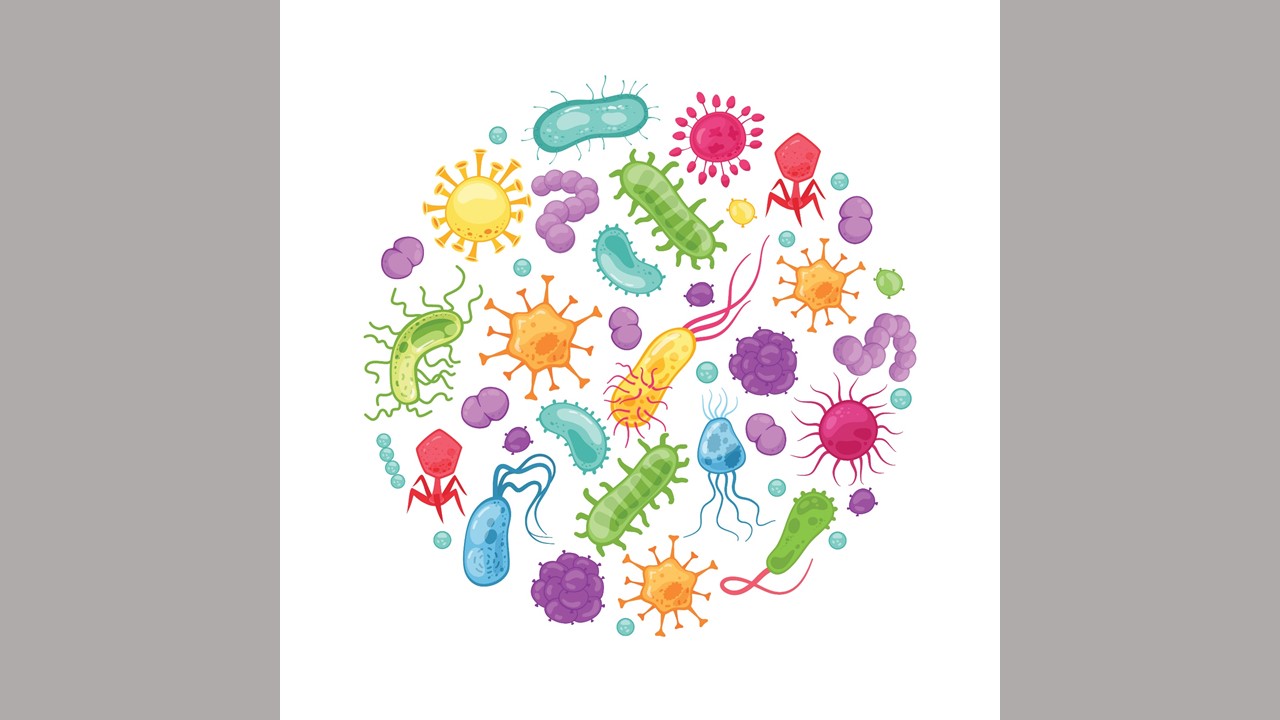 A microbe found in the colon may play a role in the development of some breast cancers. Credit: Adobe Stock

A microbe found in the colon and commonly associated with the development of colitis and colon cancer also may play a role in the development of some breast cancers, according to new research from investigators with the Johns Hopkins Kimmel Cancer Center and its Bloomberg~Kimmel Institute for Cancer Immunotherapy. Breast tissue cells exposed to this toxin retain a long-term memory, increasing the risk for disease.

In a series of laboratory experiments, researchers discovered that when enterotoxigenic Bacteroides fragilis (ETBF) was introduced to the guts or breast ducts of mice, it always induced growth and metastatic progression of tumor cells. A description of the work is published in the January 6 issue of the journal Cancer Discovery.

While microbes are known to be present in body sites such as the gastrointestinal tract, nasal passages and skin, breast tissue was considered sterile until recently, says senior study author Dipali Sharma, Ph.D., a professor of oncology at Johns Hopkins Medicine.

The study is a first step to show the involvement of ETBF in breast cancer development, Sharma says. Additional studies are needed to clarify how ETBF moves throughout the body, whether ETBF can be a sole driver to directly trigger the transformation of breast cells in humans, and/or if other microbiota also have cancer-causing activity for breast tissue.

“Despite multiple established risk factors for breast cancer, such as age, genetic changes, radiation therapy and family history, a large number of breast cancers arise in women harboring none of these, indicating the need to look beyond,” Sharma says. “Our study suggests another risk factor, which is the microbiome. If your microbiome is perturbed, or if you harbor toxigenic microbes with oncogenic function, that could be considered an additional risk factor for breast cancer.”

Sharma and colleagues performed several experiments to study the role of ETBF. First, they performed a meta-analysis of clinical data looking at published studies comparing microbial composition among benign and malignant breast tumors and nipple aspirate fluids of breast cancer survivors and healthy volunteers. B. fragilis was consistently detected in all breast tissue samples as well as the nipple fluids of cancer survivors.

In the lab, the team gave the ETBF bacteria by mouth to a group of mice. First, it colonized the gut. Then, within three weeks, the mouse mammary tissue had observable changes usually present in ductal hyperplasia, a precancerous condition. In additional tests, investigators found that hyperplasia-like symptoms also appeared within two to three weeks of injecting ETBF bacteria directly to the teats of mice, and that cells exposed to the toxin always exhibited more rapid tumor progression and developed more aggressive tumors than cells not exposed to the toxin. Breast cells exposed to the toxin for 72 hours retained a memory of the toxin and were able to start cancer development and form metastatic lesions in different mouse models. Investigators also found the Notch1 and beta-catenin cell signaling pathways to be involved in promoting EBFT’s role in breast tissue.

In clinical studies, the investigators have started looking for microbiome changes among breast cancer patients to see how this impacts tumor progression and response to therapy. Meanwhile, Sharma says, “we definitely should try to maintain a healthy microbiome, including eating a healthy diet and exercising, and maintaining the correct body mass index.”

Down the road, screening for microbiome changes could be as simple as stool sample tests, said lead author Sheetal Parida, a postdoctoral fellow at Johns Hopkins Medicine. “This is just one indicator, and we think there will be multiple,” she said. “If we find additional bacteria responsible for cancer development, we can easily look at the stool and check for those. Women at high risk of developing breast cancer might have a high population of some of these.”

The work was supported by the National Cancer Institute (grants R01CA204555 and CA183804), the Breast Cancer Research Foundation, and Bloomberg Philanthropies.