For Many, Long COVID Looks a Lot Like Chronic Fatigue 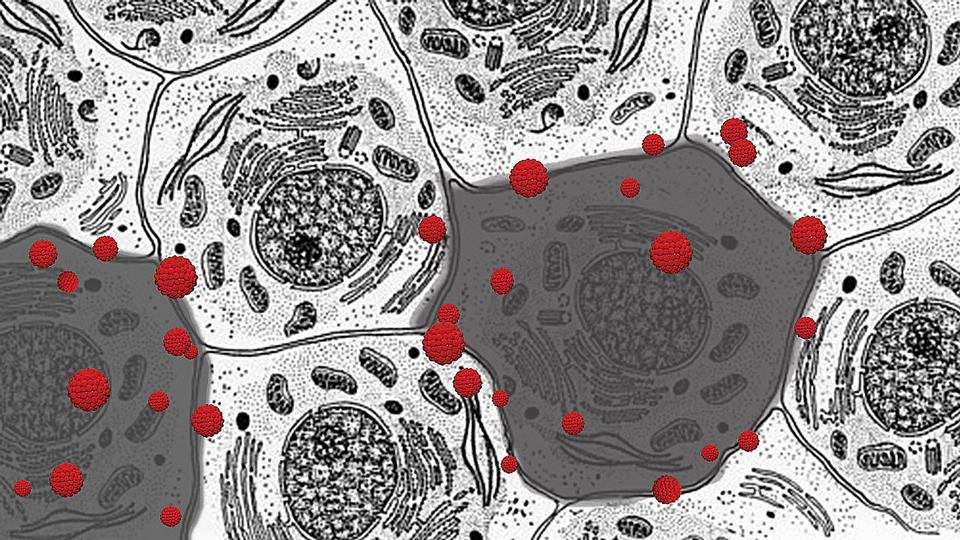 The researchers say the symptoms shared by the two conditions may involve a biological response that goes haywire when the body encounters certain infections or other environmental hazards.

“The body’s response to infection and injury is complex and covers all body systems,” says lead author Bindu Paul, Ph.D., assistant professor of pharmacology and molecular sciences at the Johns Hopkins University School of Medicine. “When that response is in disarray — even just one aspect of it — it can cause feelings of being tired, brain fog, pain and other symptoms.”

In their review, published Aug. 16, 2021, in the Proceedings of the National Academy of Sciences, Paul and her co-authors highlight the evidence seen in both acute COVID and ME/CFS of various underlying biological disorders. In particular, the researchers suggest a central role for the way cells behave when too many oxygen molecules pile up in a cell — a process called oxidative stress or redox imbalance. The team describes how redox imbalance may be connected to the inflammation and disorders of metabolism that are found in the two diseases.

Paul has previously studied the role of oxidative stress in conditions such as Huntington’s disease, Alzheimer’s disease and Parkinson’s disease.

As of August 2021, approximately 36 million Americans have been diagnosed with COVID-19. “We do not yet know how many of these patients will experience long COVID, but it’s estimated that at least 7% experience extended symptoms,” says co-author Anthony Komaroff, M.D., the Steven P. Simcox, Patrick A. Clifford and James H. Higby Distinguished Professor of Medicine at Harvard Medical School.

The expert team urges that some of the recent National Institutes of Health funding assigned to study the long-term health effects of COVID-19 be used to investigate both long COVID and ME/CFS. Those studies, they believe, could shed light on other diseases characterized by oxidative stress, inflammation and metabolic disorders.

ME/CFS is a complex condition affecting 1 million to 2.5 million people in the United States. It is characterized by a cluster of symptoms, including severe and debilitating fatigue, disrupted and unrefreshing sleep, difficulty thinking (commonly called “brain fog”), abnormalities of the autonomic nervous system and post-exertional malaise — a flare-up of multiple symptoms following physical or cognitive exertion.

In addition to Paul and Komaroff, the researchers who contributed to the review article are Marian Lemle, M.B.A., of the Solve ME/CFS Initiative (which provided partial funding for Paul’s research) and Solomon Snyder, M.D., D.Phil., D.Sc., professor of neuroscience at the Johns Hopkins University School of Medicine.

The team hopes that this scientific review will spur and help focus research on the molecular basis of both long COVID and ME/CFS.