The hospital ranks #1 overall in Maryland, among nation’s top 10 in 13 specialty areas 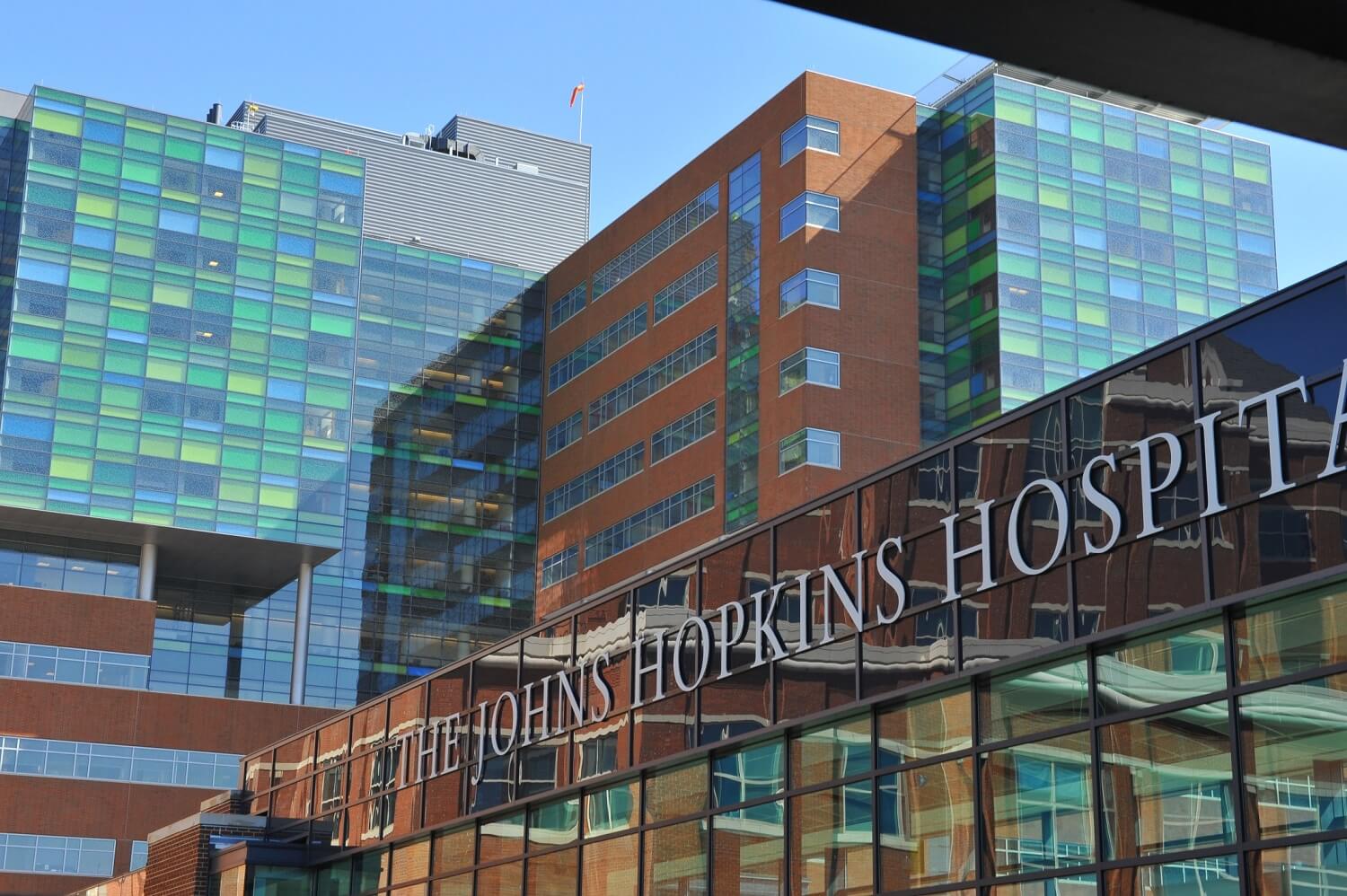 BALTIMORE – The Johns Hopkins Hospital is ranked #3 in the nation out of nearly 4,700 hospitals reviewed for U.S. News & World Report’s 2018–19 Best Hospitals list, which was released today. The publication also ranked 13 specialties at Johns Hopkins among the top 10 in the nation.

This new overall ranking — along with the U.S. News #8 national ranking of Johns Hopkins Children’s Center — maintains Johns Hopkins’ standing as the nation’s top-ranked hospital for patients of all ages.

In a congratulatory video message to hospital staff, Redonda G. Miller, M.D., M.B.A., president of The Johns Hopkins Hospital, credited the nurses, faculty and staff for this recognition.

“Of course, there are stories behind those numbers,” she said. “[Stories] of the compassionate care you provide to our patients; of the efforts you make to research and implement best practices; and of the dedication and commitment that you … our nurses, faculty, and staff … have to excellence.”

The Mayo Clinic earned the #1 overall ranking this year, followed by the Cleveland Clinic at #2.

U.S. News has assessed hospitals for 29 years, during which Johns Hopkins has consistently ranked among the best in the nation. Last year, the hospital was ranked #3 on the list.

“It is because of you — our exceptional physicians, nurses and care providers — that we consistently rank among the best in the nation out of the nearly 5,000 hospitals U.S. News evaluated. We thank you for all you do to deliver the highest level of compassionate care to our patients and their families.”

In addition to its #3 overall ranking, The Johns Hopkins Hospital was recognized in 15 specialty areas, including:

The Johns Hopkins Hospital ranked #1 in all specialties in Maryland and in Baltimore.

Suburban Hospital ranked #16 in Maryland and #10 in the Washington, D.C., metro region.

For more details about the ranking methodology, visit the U.S. News website.