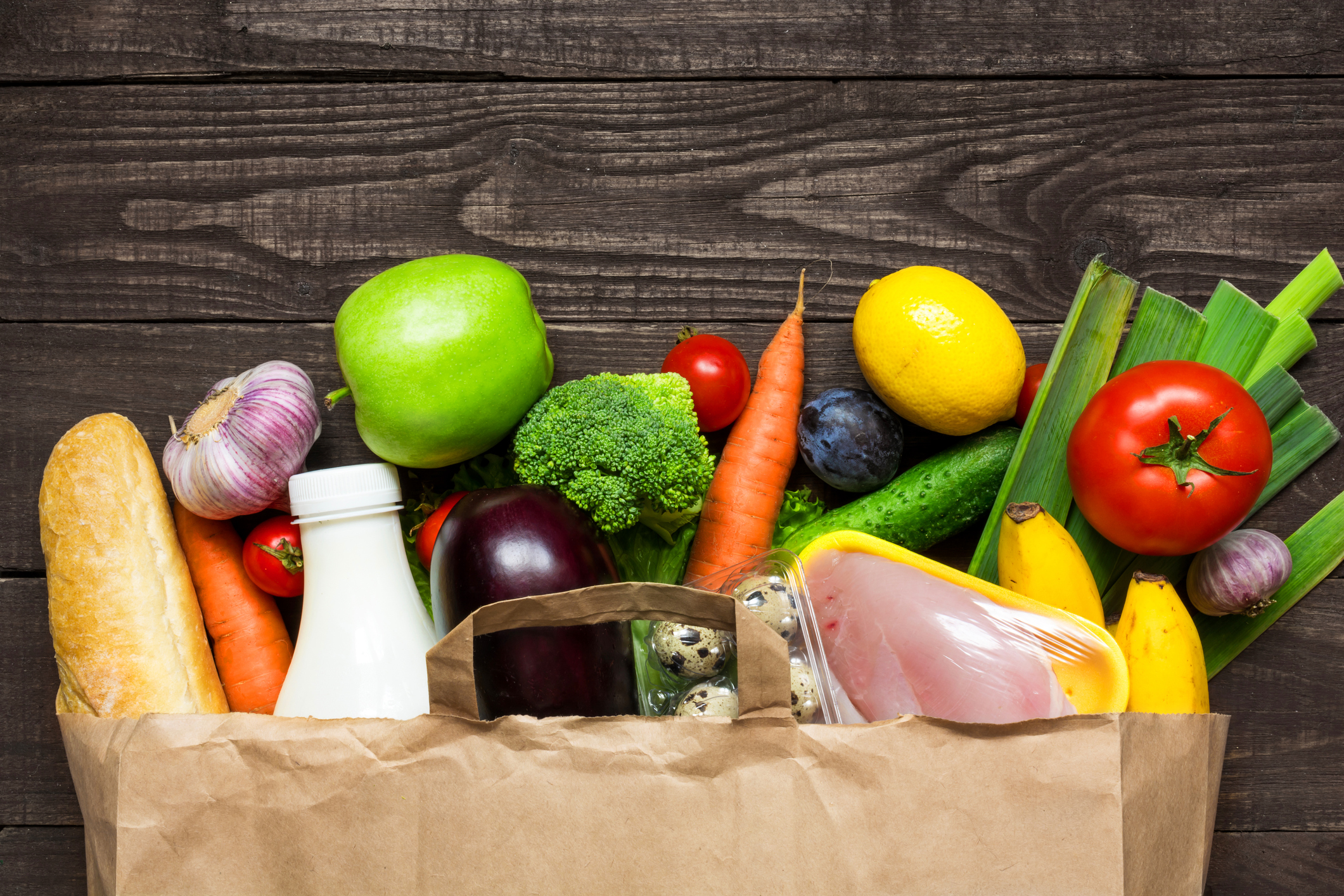 A majority of registered voters oppose recent efforts to scale back Supplemental Nutrition Assistance Program (SNAP) food benefits and believe the government should be doing more to meet the needs of people facing food insecurity and other challenges, according to a new survey commissioned by the Johns Hopkins Bloomberg School of Public Health’s Center for a Livable Future (CLF).

The survey, conducted by Greenberg Quinlan Rosner Research from June 5 to June 12, explores voter attitudes on several key farm bill issues, including conservation programs designed to protect U.S. land, water and food supply. The farm bill, when passed, will replace the Farm Act of 2014, which expires this year. In addition to support for SNAP, a majority of survey respondents would like to see increased environmental regulations for the agricultural industry. The nationwide survey conducted by phone included 1,005 registered voters.

Among survey respondents, almost two-thirds (61 percent) said that they were opposed to reducing funding for SNAP, more commonly known as Food Stamps. Among those opposed, over 73 percent said that they were “strongly opposed” to cuts. Registered voters are more divided on whether to cap the number of SNAP recipients in a single household.

The SNAP program was permanently put in place in 1964 and since then has gradually expanded to assist over 45 million Americans in gaining access to food for themselves and their families. Currently, funding for SNAP, which has been part of farm legislation since the 1960s, makes up almost 80 percent of farm bill spending.

“SNAP funding and reorganization of conservation programs are just two of several issues facing Congress as they prepare a new farm bill,” says Bob Martin, director of the Food System Policy Program at the CLF and a faculty member in the Bloomberg School’s Department of Environmental Health & Engineering. “Providing support to farms and farmers of all stripes was also found to be important to survey participants.”

The survey also found that 85 percent of respondents support increased opportunities for beginning, socially disadvantaged, and veteran farmers and ranchers to participate in government support programs, and 57 percent support increased funding for small- and mid-sized farms.

In addition to supporting an increase in funding for the nation’s farmers, a majority of registered voters also support maintaining conservation programs for farmers. According to the survey, 58 percent of respondents oppose “eliminating funding for conservation programs that help farmers and agricultural operations maintain environmental quality.” Of those, 38 percent indicated that they were “strongly opposed.”

While the vast majority of respondents were unfamiliar with many aspects of the farm bill, most expressed support for increased funding for it. Overall, the survey found that many registered voters believe that the government should do more to support agricultural producers and meet the needs of its citizens. There is also strong support for food and nutrition assistance at home, with an even greater number of respondents (80 percent) favoring an increase in funding for food assistance to those experiencing a natural disaster abroad.

The survey was conducted by Greenberg Quinlan Rosner Research (GQR) with funding from the CLF. The survey results are available by request.

About the Center for a Livable Future

Since 1996 the Johns Hopkins Center for a Livable Future has been addressing some of the most pressing issues in the food system while advancing public health and protecting the environment. As an interdisciplinary academic center based at the Johns Hopkins Bloomberg School of Public Health, the CLF is a leader in public health research, education, policy, and advocacy that is dedicated to building a healthier, more equitable, and resilient food system.