FINDINGS LEAD TO CLUES TO CAUSES FOR HIGHLY FATAL DISEASE 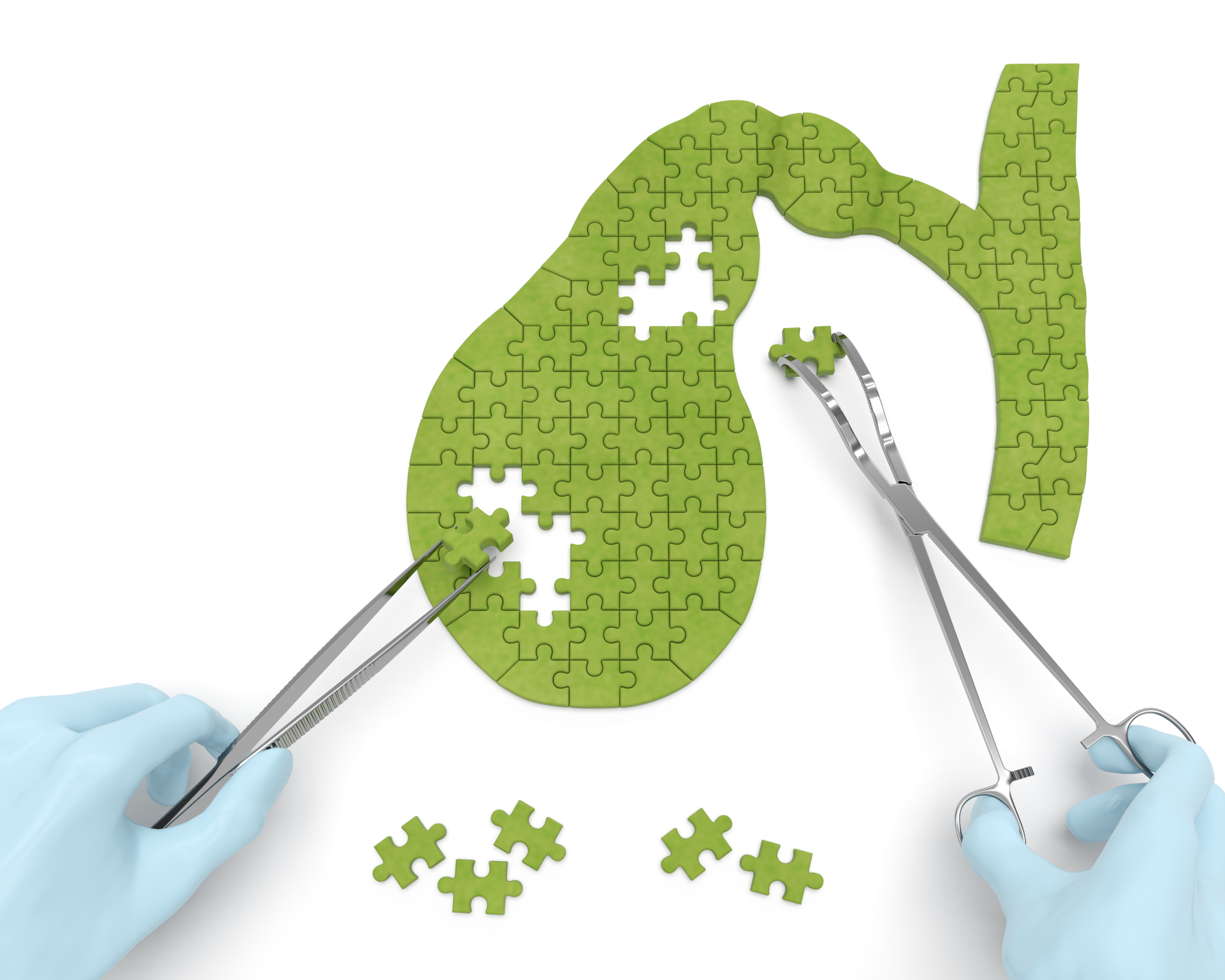 By comparing the genetic code of gallbladder cancer patients with those of healthy volunteers at nearly 700,000 different locations in the genome, researchers say they have found several gene variants which may predispose individuals to develop the disease.

The findings, published March 6 in The Lancet Oncology, could lead to a better understanding of the causes of this highly fatal condition, which could in turn lead to better treatments for the disease. The work is a collaboration between the Johns Hopkins Bloomberg School of Public Health, the National Cancer Institute and Tata Memorial Cancer Centre in Mumbai, India.

Although gallbladder cancer is rare in most parts of the world, it is far more common among some ethnic groups, such as Native Americans in North America, and in certain geographic regions, including Central and South America and East and Southeast Asia. The 178,000 new cases diagnosed worldwide each year are centered primarily in these high-risk regions.

“Using the latest technologies to look at the causes – notably the genetic underpinnings – of this understudied disease just makes a lot of sense,” says study co-leader Nilanjan Chatterjee, PhD, Bloomberg Distinguished Professor in the Department of Biostatistics at the Bloomberg School and a professor of oncology at the Johns Hopkins Kimmel Cancer Center

The gallbladder is a tiny organ in the abdomen which stores bile, the digestive fluid produced by the liver. When gallbladder cancer is discovered early, the chances for survival are good, but most gallbladder cancers are discovered late as it is difficult to diagnose since it often causes no specific symptoms.

To search for which genes might be important in gallbladder cancer, investigators at the Tata Memorial Centre gathered blood samples from 1,042 patients who were treated at the Centre’s Hospital in Mumbai between Sept. 2010 and June 2015. The researchers also collected blood samples during this time from 1,709 healthy volunteers with no known cancers who were visiting patients at the hospital.

To make the groups comparable, they were matched by their ages, sex and geographic regions in India from which the patients came from.

The scientists then ran these blood samples through a whole genome analysis of common single nucleotide polymorphisms (SNPs), places where the genome between different individuals vary by changes in single nucleotides, the smallest units that make up the genome.

Through a series of biostatistical and bioinformatics analyses, they found highly significant association for multiple DNA variants near two genes — ABCB4 and ABCB1 — known to be involved in moving lipids through the liver, gallbladder and bile ducts. A previous study had associated ABCB4 with the formation of gallstones, a known risk factor for gallbladder cancer. But the new results show for the first time that common inherited variants in this region may predispose individuals to gallbladder cancer itself, independent of gallstone status, Chatterjee says.

They also ran another analysis to estimate how much variation in gallbladder cancer risk can be explained by the discovery of additional common variants. They say they hope to conduct similar studies of larger groups of people in the future.

“Gallbladder cancer, like many other cancers and complex diseases, is likely to be associated with many genetic markers, each of which may have small effects, but in combination they can explain substantial variation in risk,” Chatterjee says.

The researchers estimate as much as 25 percent of gallbladder cancer risk could be explained by common genetic variants. Although the specific genetic variants the current study has identified explain a small fraction of this risk, the fact that they are in close proximity to genes known to be important for transporting a certain class of lipids from liver to gallbladder could provide an important clue to the cause of the disease.

The team is currently planning to investigate the ABCB4/ABCB1 region in more depth by fully sequencing this region in some of the current study participants to understand whether there are additional risk variants there. They also plan to conduct larger studies to look for additional genes associated with gallbladder cancer. By better understanding the function of the genetic risk variants, as well as by investigating environmental and lifestyle causes, Chatterjee says, researchers might eventually be able to develop new treatments or interventions to prevent this disease from occurring in patients at high risk.