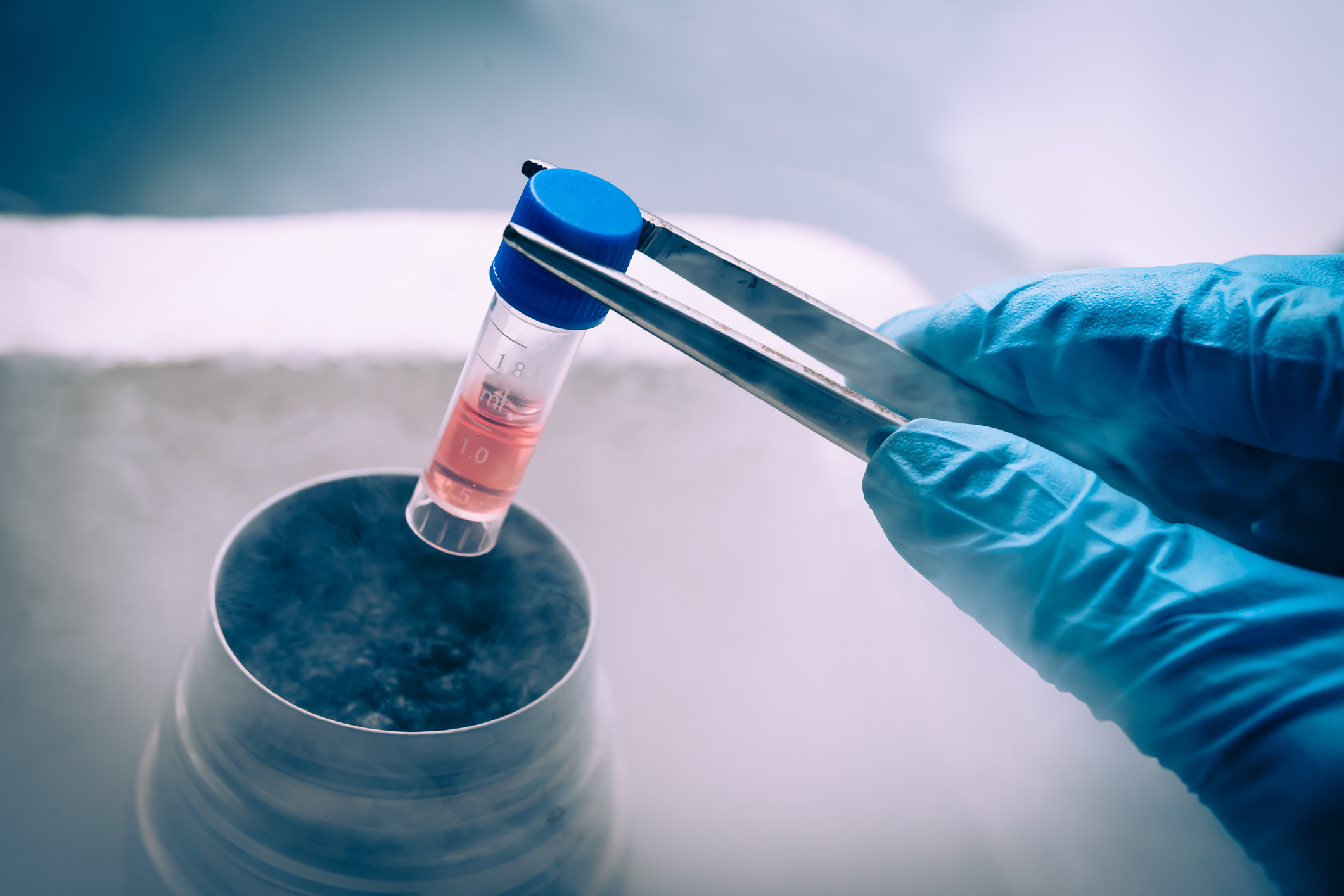 A gene previously identified as critical for tumor growth in many human cancers also maintains intestinal stem cells and encourages the growth of cells that support them, according to results of a study led by Johns Hopkins researchers. The finding, reported in the Apr. 28 issue of Nature Communications, adds to evidence for the intimate link between stem cells and cancer, and advances prospects for regenerative medicine and cancer treatments.

Study leader Linda M. S. Resar, M.D., professor of medicine, oncology and pathology at the Institute for Cellular Engineering at the Johns Hopkins University School of Medicine and a member of the Johns Hopkins Kimmel Cancer Center, has been studying genes in the high-mobility group (HMG) family for over two decades. Several years ago, while creating a genetically engineered mouse that expresses high levels of the mouse HMGA1 gene to investigate its role in leukemia, Resar and her colleagues made the chance finding that the intestines of these animals were much larger and heavier than those of “wild-type” animals (or control mice that were not genetically modified). The mouse intestines were also riddled with polyps, abnormal growths projecting from the intestinal lining that can be precursors of cancer.  In fact, polyps in humans frequently progress to colon cancer, which is why they are removed during screening colonoscopies in people over 50 and others at risk for colon cancer.

To better understand how HMGA1 affected the rodents’ intestines, Resar and Lingling Xian, M.D., Ph.D., research associate at the Johns Hopkins University School of Medicine, and their colleagues examined the transgenic animals’ intestinal cells to determine which ones were expressing this gene. Several different experiments localized the active gene and its protein to stem cells buried within the crypts, or deep grooves in the intestinal lining.

After isolating these stem cells from both transgenic and wild-type mice, the researchers found that those carrying the HMGA1 transgene multiplied far more rapidly, forming identical daughter cells in a process called self-renewal, which is a defining property of all stem cells. These transgenic stem cells also readily created intestinal tissues called “organoids” in laboratory dishes. These organoids had more stem cells than those isolated from wild-type mice.

Further investigation, says Resar, showed that these unusual properties arise from the ability of HMGA1 to turn on several genes involved in the Wnt pathway, a network of proteins necessary for embryonic development and stem cell activity.

Stem cells do not function in isolation, explains Resar. They need a “niche” to survive and maintain an undifferentiated state. From the French word nicher, which means to build a nest, a niche is a nest-like compartment comprised of cells that secrete growth factors and other proteins that help stem cells survive. The niche also prevents stem cells from morphing into mature intestinal cells until new intestinal cells are needed.   Intestinal stem cells are particularly important because a new intestinal lining is generated about every 4-5 days.

Looking further into the intestinal crypts of both the transgenic and wild-type mice, the research team made what they consider a surprising finding: Not only was HMGA1 causing the stem cells themselves to self-renew or proliferate more rapidly in the transgenic animals, but it was also increasing the number of Paneth cells, a type of niche cell known to support intestinal stem cells. Additional experiments showed that the protein produced by HMGA1 activates another gene called Sox9, which is directly responsible for turning stem cells into Paneth cells.

“We suspected that HMGA1 might generate new stem cells, but we were extremely surprised that it also helps support these cells by building a niche,” Resar says. “We believe that our experiments provide the first example of a factor that both expands the intestinal stem cell compartment and builds a niche.”

Many genes that are involved in the growth and development of embryos or adult stem cells also play roles in cancer, Resar adds. After scanning the Cancer Genome Atlas, a database of genes expressed in human cancers, the research team discovered that the activity of both HMGA1 and SOX9 genes are tightly correlated in normal colon tissue, and both genes become highly overexpressed in colon cancer. “This tells us that the pathway turned on by HMGA1 in normal intestinal stem cells becomes disrupted and hyperactive in colon cancer,” Resar says.

Resar says the team plans to continue investigating the function of HMGA1 and SOX9 in intestinal and other cancers as well as their role in stem cells. Both avenues of investigation could eventually lead to clinical applications, she adds. For example, if scientists can find a way to turn down overexpression of these genes in cancer, we could disrupt cancer growth and prevent tumor progression. On the flip side, turning up expression of these genes or their pathways could help researchers grow new intestinal tissue to replace tissue destroyed by diseases such as inflammatory bowel disease or radiation treatment for cancer. “What we discovered is something referred to as the Goldilocks paradox,” she says. “Too little of this protein disrupts normal stem cell function, but too much can promote abnormal growth and lead to cancer. For our work to help patients, we will need to find ways to get the amount just right and in the appropriate cell context.”