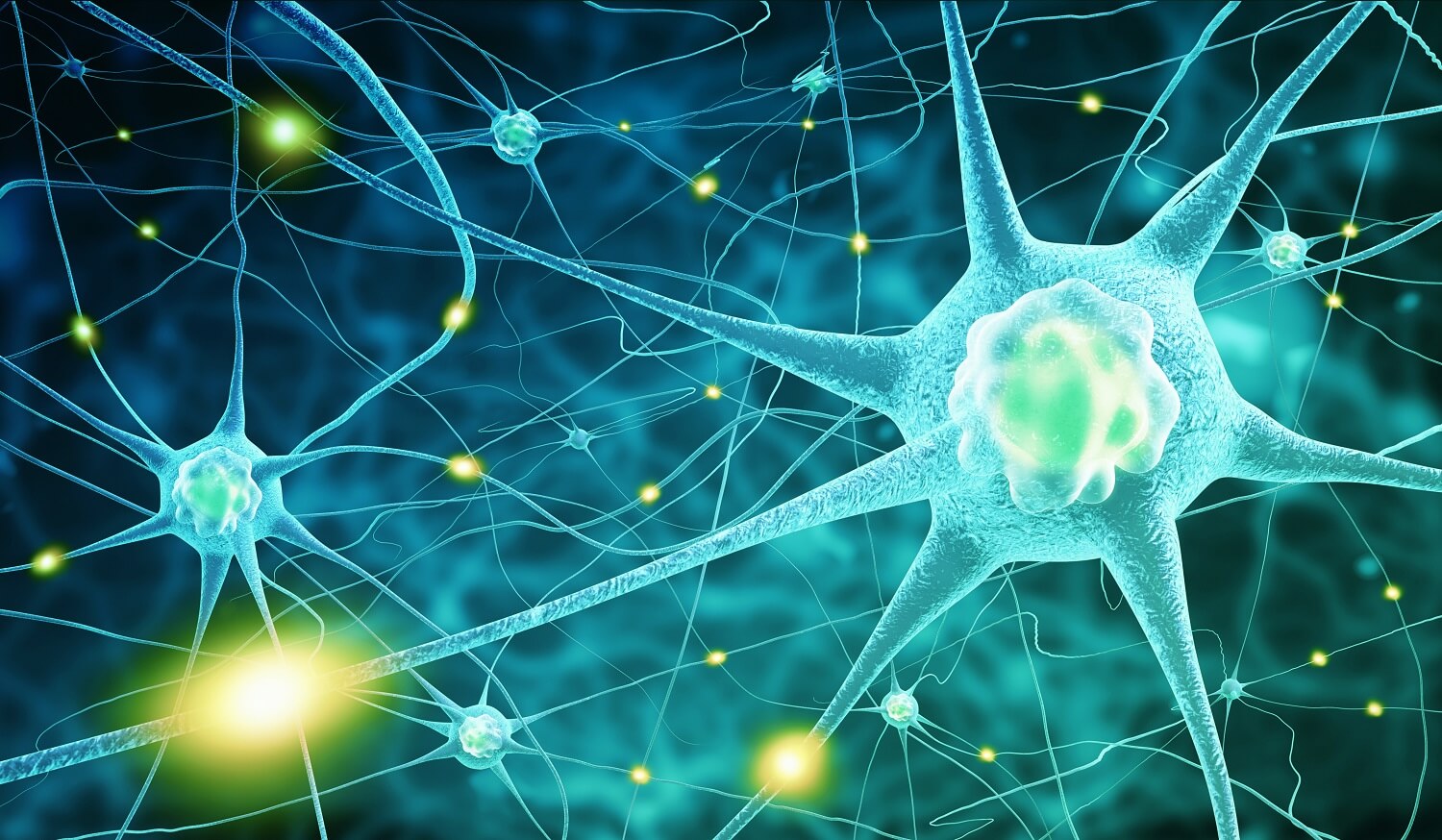 Johns Hopkins researchers have found that the cellular “garbage disposal,” known to scientists as proteasomes, may not only be responsible for the removal of cellular waste, but actually work on some of the most important proteins to neuronal development. Credit: iStock

Johns Hopkins researchers have found that the cellular “garbage disposal,” known to scientists as proteasomes, may not only be responsible for the removal of cellular waste, but actually work on some of the most important proteins to neuronal development.

Building on a previous discovery, which found that specialized proteasomes in the membrane of brain cells have the potential to play a role in neuronal signaling, Seth Margolis, Ph.D., associate professor of biological chemistry and neuroscience at the Johns Hopkins University School of Medicine, and his research team set out to find the specific proteins targeted by this specialized proteasome.

In the new study, published July 5 in Molecular Cell, the researchers found that this membrane-bound proteasome only accepts specific proteins — a far cry from its original characterization as a catch-all trash disposal system.

In particular, they target a pool of proteins that are still in the process of being made, an important distinction from the full-length proteins that classic proteasomes target for degradation. Among these are Fos and Npas4, which are critical mediators in the regulation of active neurons.

“From our observations, we are able to draw a connection between protein synthesis and protein degradation that implies that the full-length version of these proteins and the version that is being broken down could have independent roles in the cell,” says Kapil Ramachandran, Ph.D., junior fellow at the Harvard Society of Fellows at Harvard Medical School.

It is similar to a paper shredder, says Ramachandran. “As we understood proteasomes, they would find a sheet of paper in the cell and then shred it. However, in the case of this membrane-bound proteasome, the shredder is working on the paper as it is being made.”

The researchers are hopeful that the discovery of the proteins these specialized neuronal proteasomes interact with will open the door to new discoveries in neuronal function, such as cell-to-cell communication or the structural changes that allow us to form memories.

This research was supported by the Center for Proteomics Discovery at the Johns Hopkins University School of Medicine (S10OD021844), The National Institute of Mental Health (R01 MH102364), Training grant (T32 GM0078445) and the National Science Foundation Graduate Research Fellowship (DGE-1232825).