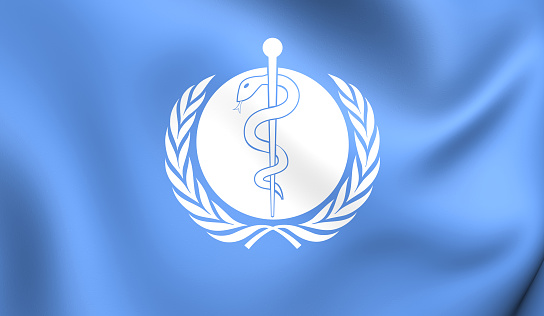 The Battle of Mosul was one of the largest urban sieges since World War II. From October 2016 to July 2017, Iraqi and Kurdish forces fought to retake Iraq’s second largest city, which had fallen to ISIL in 2014. They were backed by U.S.-led coalition forces. More than 940,000 civilians fled during the siege and thousands were injured as they sought safety.

When it became clear that the Iraqi forces could not provide the trauma care for civilians during the Battle of Mosul required by international law, the World Health Organization and its partners stepped in to provide care at the frontline. This unprecedented involvement by humanitarian organizations in a conflict saved as many as 1,500 to 1,800 lives, both civilian and military, according to new report from the Johns Hopkins Center for Humanitarian Health, which is based at Johns Hopkins Bloomberg School of Public Health.

At the same time, the report observes, such involvement carries many challenges, including jeopardizing neutrality and risking “instrumentalization,” or becoming compromised, and the report’s authors recommend that this type of situation be avoided whenever possible. Under the Geneva Conventions and Additional Protocols, the warring factions are obligated to provide trauma care to civilians who might be injured in conflict.

The report, The Mosul Trauma Response: A Case Study, calls for high-level discussions to review the obligations of governments and their militaries to provide such care during conflicts, and offers recommendations in the event that they must turn to humanitarian organizations for support during conflict.

“This approach was tried in Mosul for a number of reasons,” says Paul Spiegel, MD, MPH, director of Johns Hopkins Center for the Humanitarian Health and the report’s lead author. “Looking ahead, some of these factors may be found in other conflicts, but many will not. If this model is tried again several aspects could be improved, including paying more attention to post-operative and rehabilitative care and making sure good data collection systems are in place.”

An accompanying editorial, “Examining Humanitarian Principles in Changing Warfare,” was published last evening by the Lancet. The editorial echoes the report’s recommendations that governments must ensure their militaries can fulfill the obligations under the Geneva Conventions. The editorial notes: “However, in modern warfare, access to the injured may increasingly be one sided when fighting against warring factions that see health workers and civilians as acceptable targets of war.”

The recommendations in the Center for Humanitarian Health’s report include:

The report and its two executive summaries are available here.

The Mosul Trauma Response: A Case Study was written by:

This report was supported with a grant from U.S. Agency for International Development (AID-OFDA-G-17-0192).