One of Two Widely Used Macular Degeneration Drugs Outperforms Other at Weaning Patients Off Treatment at One Year, Preliminary Study Shows 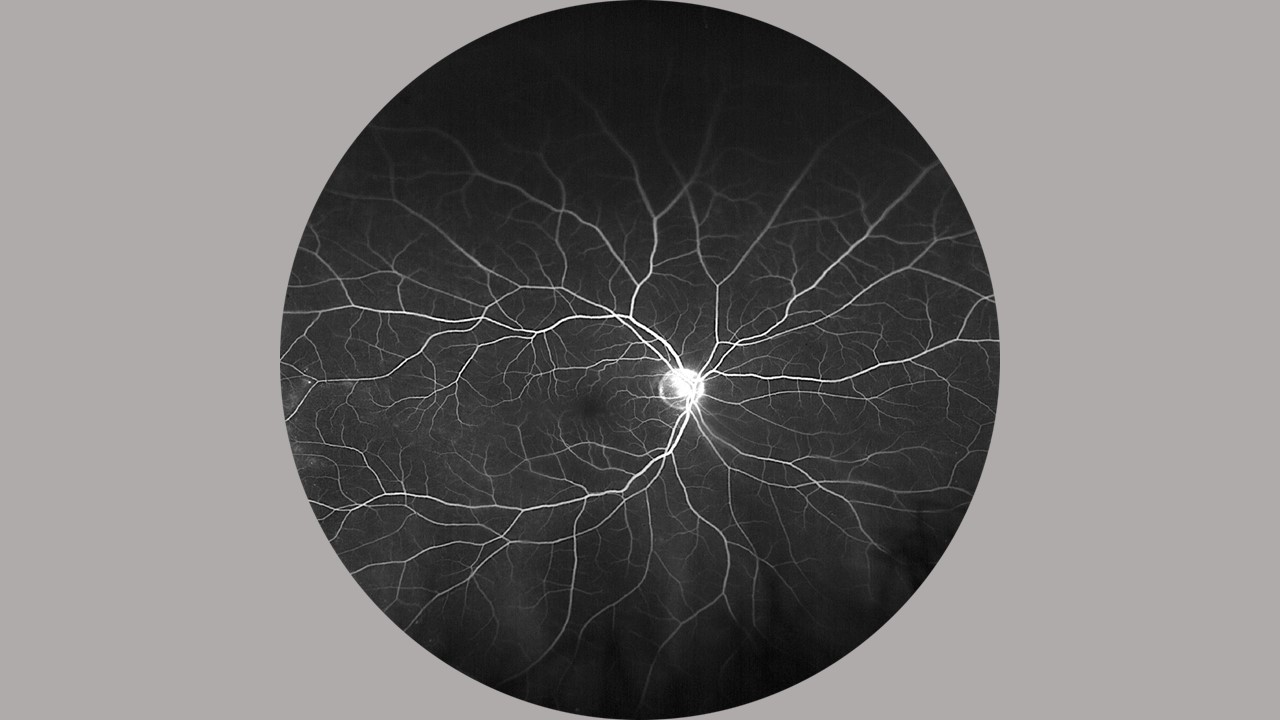 A pilot, “look-back” study of information about 106 patients with “wet” age-related macular degeneration (AMD) treated at the Wilmer Eye Institute at Johns Hopkins Medicine has revealed that nearly half of patients treated with aflibercept could safely stop eye injection therapy after one year without further vision loss. Only 17% of patients taking another commonly used wet AMD therapy, bevacizumab, were able to safely wean from the drug at a year.

The paper was published early online November 22 by the Journal of Clinical Investigation.

The findings build on evidence from a previous study led by the Johns Hopkins researchers that found potentially a third of patients with wet AMD could safely pause therapy after one year of monitoring by a physician.

“Our results suggest that if we can match the right patient to the best therapy, many patients with macular degeneration may not need lifelong therapy,” says Akrit Sodhi , M.D., Ph.D., associate professor of ophthalmology and the Branna and Irving Sisenwein Professor in Ophthalmology at the Wilmer Eye Institute at the Johns Hopkins University School of Medicine.

Sodhi says clinical trials of a larger group of patients will be necessary to confirm their findings.

He added, “These results provide additional evidence that aflibercept and bevacizumab should not be considered interchangeable when treating AMD.”

Age-related macular degeneration is the most common cause of vision loss among people age 50 and older, affecting an estimated 7.3 million individuals in the United States. 1.75 million of these patients have advanced AMD will lose vision from this condition. This includes patients with the “wet” form of AMD, characterized by growth of abnormal blood vessels in the retina that can bleed or leak damaging fluids into the central portion of this light-sensing tissue.

Standard treatment of wet AMD requires monthly or bimonthly eye injections of drugs that slow or stop the growth of these leaky blood vessels and, in most cases, stave off further vision loss. In addition to the cost, discomfort and rare but potential risk of retinal detachment, infection and other side effects, the need to return to a physician’s office or clinic each month for these injections is a common barrier to consistent care, leading to missed treatments and potentially worsening vision.

Aflibercept and bevacizumab are the two most frequently used therapies for the treatment of wet AMD. It was previously shown that the interval between treatments for aflibercept (approximately $2,000 per treatment) is longer, and that aflibercept may be more effective than bevacizumab (approximately $100 per treatment) for treating some patients with wet AMD. But, at more than 10 times the cost of monthly bevacizumab, whether this small benefit justifies the additional expense of bimonthly aflibercept remains under debate among clinicians, say the researchers.

In the study, Sodhi and his team reviewed records of the treatment outcomes of 106 people with wet AMD who were treated at the Johns Hopkins Wilmer Eye Institute between 2013 and 2020 in two Maryland locations.

Each patient had received a monthly injection for the first three months of therapy with either aflibercept or bevacizumab.

At each subsequent visit, patients were evaluated and those whose wet AMD remained inactive had the interval between visits extended by two weeks. If this interval could be safely extended to 12 weeks, treatment was paused and the patient was closely monitored without treatment. Patients were defined as “weaned” off treatment only if they had stable vision and did not require an eye injection for at least 30 weeks following their last treatment during this monitoring period.

After the first three mandatory monthly injections, patients receiving aflibercept demonstrated a modest advantage over bevacizumab for improvement in vision, consistent with prior studies.

For patients who still needed treatment, the intervals between injections was 44% longer (13.1 weeks versus 9.1 weeks) for patients treated with aflibercept than those treated with bevacizumab. Fluid accumulation and progressive vision loss were similar in the two groups.

The total number of injections for patients treated with aflibercept was reduced by 10% (7.2 versus eight) over one year when compared with the standard bimonthly treatment schedule, while the total injections for patients treated with bevacizumab was reduced by 33% (8.7 versus 13) when compared with the standard monthly treatment schedule.

Since both drugs target the same protein, more research may uncover why one drug may be so much more effective than the other. Sodhi is planning molecular studies to investigate differences in how each drug affects the eye that could explain their differing performance.

Other researchers involved in the study include Xuan Cao, Jaron Castillo Sanchez, Tapan Patel, Zhiyong Yang, Chuanyu Guo, and Anuoluwapo Sopeyin of the Johns Hopkins University School of Medicine and Silvia Montaner of the University of Maryland.