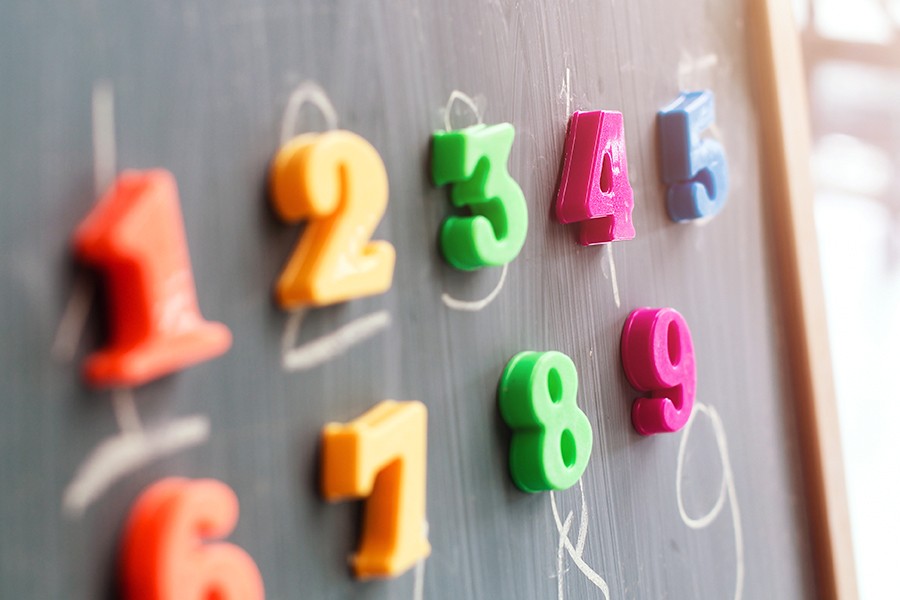 A new website launched by the Johns Hopkins University Center for Research and Reform in Education aims to help education leaders around the country evaluate K-12 reading and math programs, and to understand how those programs compare under a new federal education law.

The CRRE’s new website, Evidence for ESSA, examines academic programs through the lens of the Every Student Succeeds Act, President Barack Obama’s 2015 law that replaced No Child Left Behind. Evidence for ESSA uses the expertise and authority of the center’s faculty, as well as scholarly studies, to determine an academic program’s effectiveness under the new law.

The website functions as a kind of consumer report, says the School of Education’s Robert Slavin, director of the CRRE. The goal is to help judge how rigorously a program has been vetted, and to provide that information to the people who need it most.

“State chiefs, district superintendents, and principals are the primary audience—the people making decisions about programs for schoolchildren,” Slavin said. “But there are many other people—parents and teachers, for example—who could use this information to advocate for particular programs that they think would be better for their kids. And we hope they will.”

Certain provisions in the federal law encourage—and in some places, require—schools to use programs or interventions with scientific evidence demonstrating that they are effective at improving student learning. Accordingly, Evidence for ESSA sorts through research databases to locate school-based, scientific studies and categorizes the programs that have been reliably and scientifically tested. Programs are described using terminology established in the law, indicating either “strong” evidence, “moderate” evidence, or “promising” evidence of their effectiveness.

For example, the volunteer reading tutoring program Start Making a Reader Today, or SMART, was evaluated in a two-year study of first- and second-graders in rural and urban parts of Oregon. The rigorous study included a test group and a control group of students, and Evidence for ESSA indicates that the SMART program shows strong evidence of improving reading skills. Likewise, the four-year, integrated math curriculum Core-Plus Mathematics indicated improved math skills in one out of four studies of Iowa high school students. Certain aspects of the way those studies were conducted resulted in Evidence for ESSA giving the program a moderate evidence ranking.

By using the categories of evidence—strong, moderate, and promising—outlined in the law, Evidence for ESSA makes it easier for school leaders to determine which programs are in compliance. Programs without evidence of effectiveness are not ranked on the website, and the CRRE plans to incorporate new educational studies and new programs into the website as they become available.

“We plan to have a very fast response, so that users can be confident that what they’re looking at is the very latest,” Slavin said.

The website also offers a wide array of filters that allow users to sort through programs that target the needs of different types of students, such as struggling students; rural, suburban, or urban students; English learners; special education students; and low-income students. It also filters for program features, such as whether or not they incorporate technology or opportunities for teacher professional development.

“Our view is this: At the end of the day, you’ve got a school, you’ve got teachers, and you’ve got kids,” Slavin said. “You’ve got to use programs and practices that are as effective as they can possibly be.”