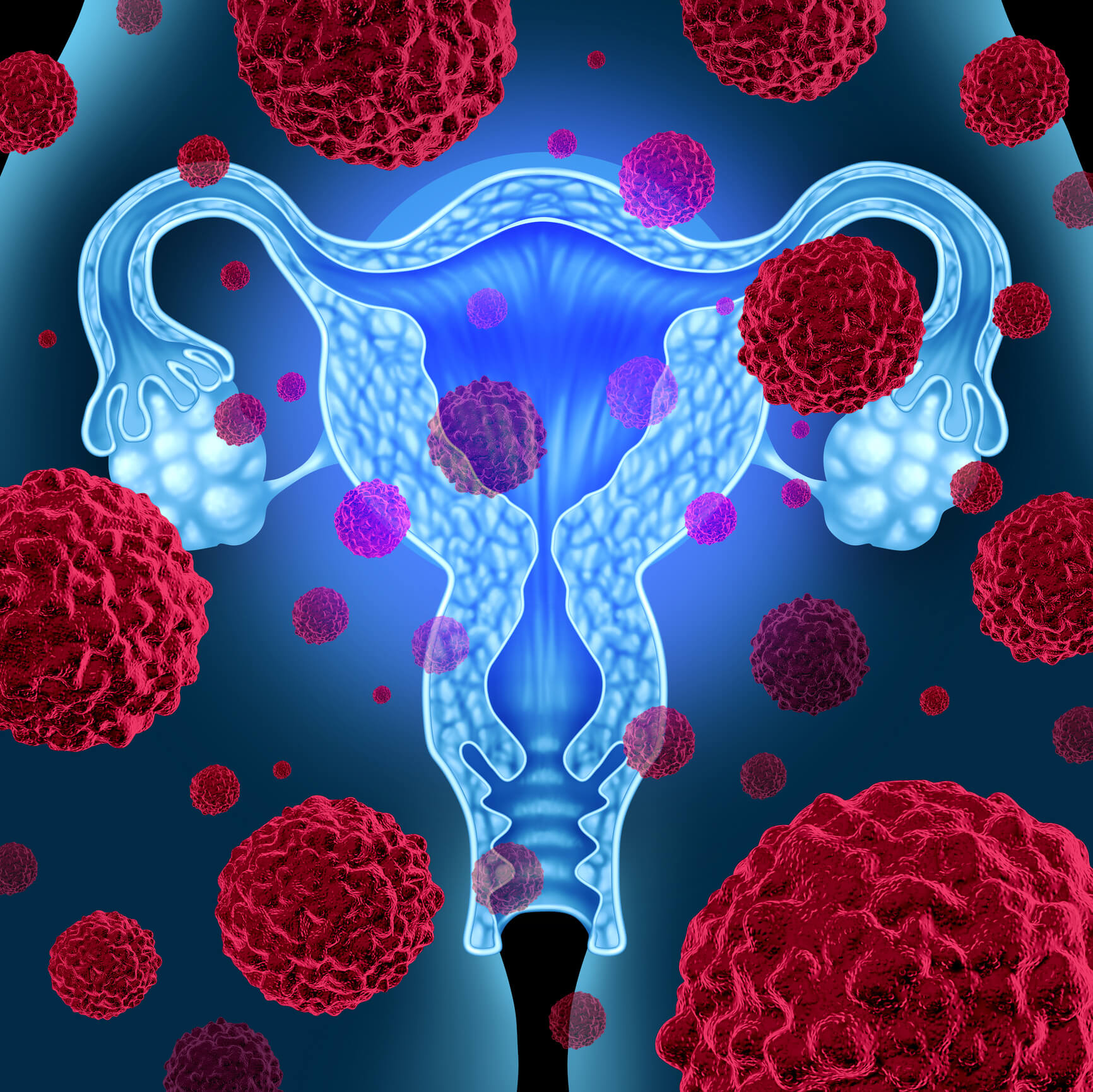 Adding the monoclonal antibody drug trastuzumab—already used to treat certain breast cancers—to the chemotherapy regimen of women with a rare form of uterine cancer lengthens the amount of time their tumors are kept from growing, according to Johns Hopkins Medicine researchers conducting a small phase II trial of the regimen, testing its safety and value.

The results of the trial, published online ahead of print on March 27 in the Journal of Clinical Oncology, show that the drug extended the length of time to tumor progression by four to eight months in the seven-year trial. The researchers say this may lead to new national guidelines for treating this cancer subtype, known as uterine serous carcinoma.

Uterine serous carcinoma makes up less than 10 percent of all cancers of the endometrium, or lining of the womb, diagnosed in the United States each year, but it accounts for more than a third of the 10,000 endometrial cancer deaths annually. The aggressive carcinomas often don’t cause symptoms until they’ve begun to spread throughout the body. As a result, the average time that standard chemotherapy and surgical treatments can keep the tumor from growing or spreading—known as progression-free survival—is only about eight months.

“The fact that these tumors grow rapidly, but also have a propensity to spread to lymph nodes and other organs very early, is a double whammy for women,” says Amanda Fader, M.D., associate professor of gynecology and obstetrics at the Johns Hopkins University School of Medicine, and first author of the new study.

From August 2011 through March 2017, Fader, Alessandro Santin, M.D., professor of gynecology and obstetrics at Yale University, and collaborators at 11 other cancer treatment centers in the U.S. randomly assigned 61 women with uterine serous carcinoma, being seen at the participating institutions, to receive either the standard chemotherapeutic regimen—a combination of the drugs carboplatin and paclitaxel—or those drugs plus trastuzumab. Some 41 of the patients had stage 3 or 4 uterine serous carcinoma—known as advanced disease—and 17 had recurrent uterine serous carcinoma. All tested positive for the HER2/neu receptor.

“Even an improvement of a few months may be quite meaningful for women with these cancers,” says Fader, who is also affiliated with the Sidney Kimmel Comprehensive Cancer Center at Johns Hopkins.

Among patients with recurrent disease, progression-free survival time increased from an average of six months to 9.2 months. The difference, Fader says, may be that these patients have been heavily treated in the past, are more likely to have overall poorer health and are more likely to have mutated or heterogeneous tumors, or tumors with different levels of HER2 expression.

Follow-up studies of the women who remain alive—who now number 35—continue, the researchers say, to track the impact of trastuzumab on overall survival time even after tumor progression. But the results of the trial, they add, were strong enough to warrant submission to the National Comprehensive Cancer Network, which guides the design of standard treatment plans around the country.

Fader cautions that a larger study of the drug combination, or other combinations, is needed to confirm the findings and potentially extend survival even more. She notes that using trastuzumab to selectively treat uterine serous carcinoma that express HER2/neu is part of a broader trend at Johns Hopkins and other cancer centers to use the tools of tailored therapy, or precision medicine, based on the molecular and genetic makeup of tumors and patients.