Most Primary Care Offices Do Not Offer Reduced Price Care to the Uninsured, Study Finds 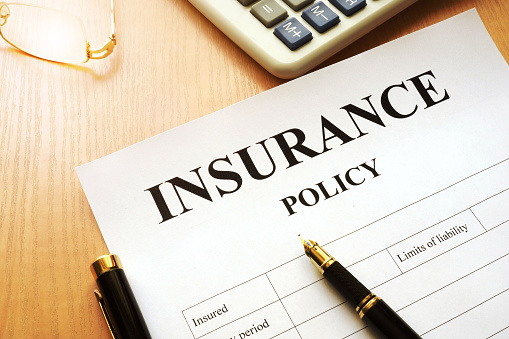 A new study from the Johns Hopkins Bloomberg School of Public Health found that the uninsured face significant barriers to primary care, highlighting a group that remains vulnerable even after the Affordable Care Act insurance expansions. With trained auditors depicting low-income new uninsured patients, the study found that fewer than one in seven could confirm an office visit occurred if they were required to make payment arrangements to cover the cost of the visit.

And while four in five callers were able to secure appointments with primary care physicians if they could pay in full, the remaining 20 percent could not, despite their ability to pay the full amount for the visit. The typical cost of an office visit in the ten states surveyed averaged $160.

The study appears in the April issue of Health Affairs.

“This research shows that although the implementation of the Affordable Care Act dramatically reduced the number of uninsured people in the U.S., low-income uninsured patients face barriers to receiving important primary care services like screening for hypertension,” says Brendan Saloner, PhD, assistant professor in the Bloomberg School’s Department of Health Policy and Management and the study’s lead author. “Most physician offices do not offer up-front payment flexibility or low-income discounts to uninsured patients, which impacts access to basic primary care services.”

The study was conducted over five months from 2012 to 2013 and again in 2016 by the University of Chicago Survey Lab. Trained auditors posed as new patients seeking primary care appointments in ten states: Arkansas, Georgia, Illinois, Iowa, Massachusetts, Montana, New Jersey, Oregon, Pennsylvania, and Texas. Auditors were selected to provide variation by sex, race/ethnicity and age. In both time periods, auditors were randomly assigned offices to call, a health scenario to explain on the call and health insurance status (Medicaid, private insurance or uninsured).

In their outreach to doctors’ offices, auditors requested the earliest available appointment with a specific primary care physician but indicated they would accept an appointment with another physician or a mid-level provider. Auditors did not initially reveal that they were uninsured unless asked for their insurance status, but they verified that the office accepted uninsured patients if they were granted an appointment.

In both time periods, callers to federally qualified health centers had notably greater ability to get appointments at any price, compared to callers to other providers.  In both time periods, the centers provided notably lower prices, and in 2016, they were substantially more likely to provide low-income discounts than other providers (79.0 percent versus 19.8 percent).

Trends were largely similar across states, despite differences in state underinsured rates. Federally qualified health centers provided the highest rates of primary care appointment availability and the most discounts for uninsured low-income patients.

“This research demonstrates that unless more financial assistance is available to help the uninsured they will continue to have limited access to care outside of the current government safety net and many will avoid seeking care altogether,” says Saloner.

The research was funded by the Robert Wood Johnson Foundation.