Most Dengue Infections Transmitted In and Around Home 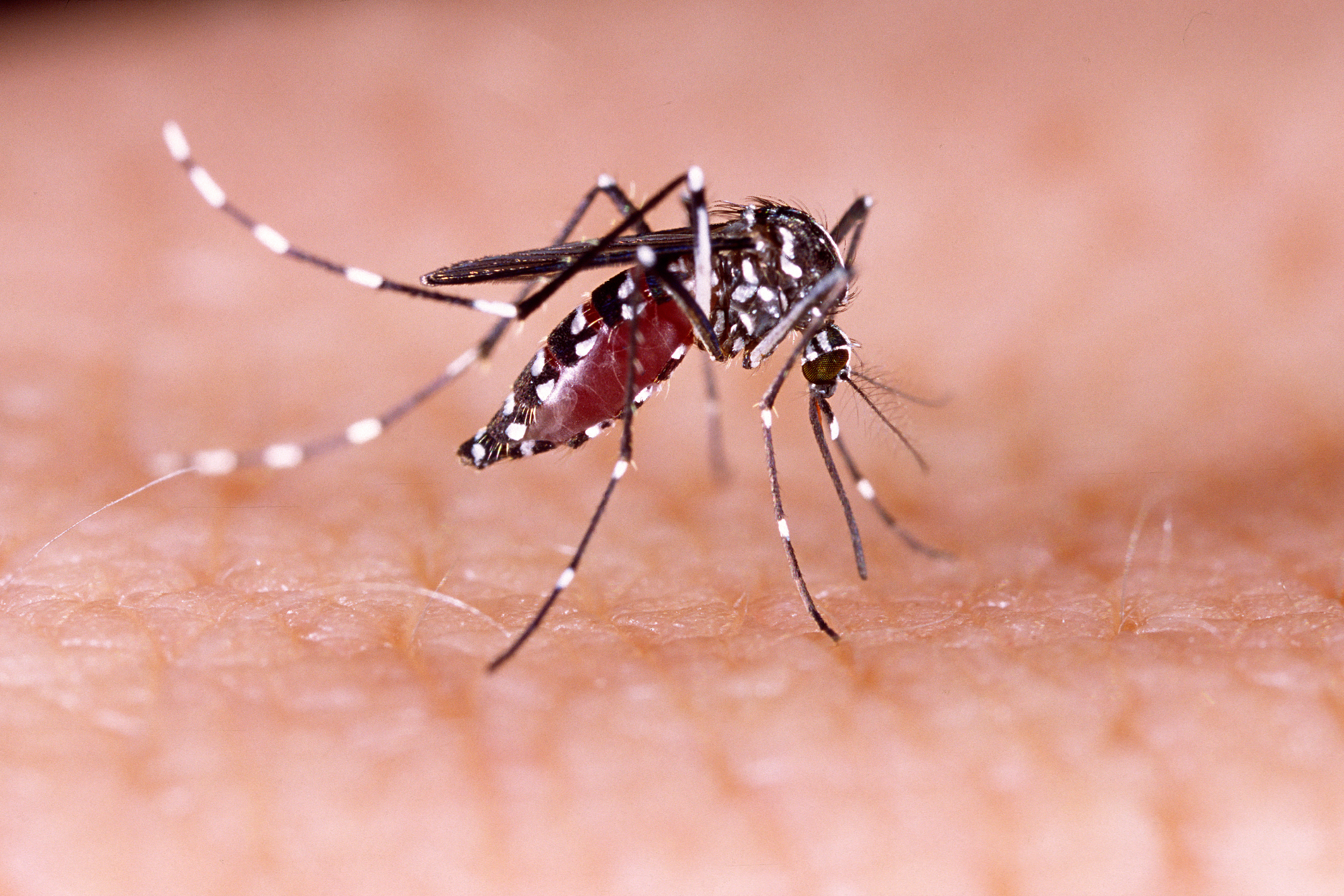 Transmission of the mosquito-borne dengue virus appears to be largely driven by infections centered in and around the home, with the majority of cases related to one another occurring in people who live less than 200 meters apart, suggests new research conducted by the Johns Hopkins Bloomberg School of Public Health.

The findings, published in the March 24 issue of Science, offer new insights into the spread of diseases like dengue – which infects more than 300 million people each year – and how governments and individuals might put in place more targeted and more effective mosquito control programs. The study was also conducted with researchers from the University of Florida, the Walter Reed Army Institute of Research, the Ministry of Public Health of Thailand and the Queen Sirikit National Institute of Child Health.

“What is exciting about this is that we are using new scientific tools to allow us to look inside the black box of disease transmission that we haven’t before been able to penetrate on this scale,” says one of the study’s authors, Justin Lessler, an associate professor of epidemiology at the Bloomberg School. “Understanding the patterns of how infections are spread might help us start to appreciate why certain interventions aren’t working, how some could work better and what we can do to protect more people from what can be a devastating illness.”

Interventions such as mosquito control near the houses of cases and targeted vaccination could potentially be better utilized based on an improved understanding of these patterns.

Forty percent of the world’s population live in areas where they are at risk of the virus, which is most common in Southeast Asia and the western Pacific islands and has been rapidly increasing in Latin America and the Caribbean. While most of the 300 million people who get dengue annually survive with few or no symptoms, more than 2 million annually develop what can be a dangerous dengue hemorrhagic fever, which kills more than 25,000 people each year – mostly children.

Dengue is carried by the mosquito Aedes aegypti, the same species that carries Zika, chikungunya and yellow fever.

For their study, the researchers genetically sequenced the viruses of 640 dengue infections that occurred between 1994 and 2010 in both densely populated Bangkok, Thailand, and less densely populated regions outside the capital, then overlaid this information on a map showing where the people infected with the virus lived.

Their results show that in people living fewer than 200 meters apart (typically in houses in the same neighborhood), 60 percent of dengue cases come from the same transmission chain, meaning they were infected by a virus that was only recently introduced into the area. In people who were separated by 1 to 5 kilometers, just 3 percent of cases came from the same transmission chain.

The researchers also characterized the diversity of dengue viruses across Bangkok. They estimate that 160 separate chains of transmission co-circulate in Bangkok within a season.

“Our findings suggest that large urban centers provide a source of dengue diversity that could possibly be dispersed to other areas of the country and the world,” says senior author of the study, Derek A.T. Cummings, a professor of biology at the University of Florida’s Emerging Pathogens Institute and an adjunct professor at the Bloomberg School. “But the fact that diversity saturates at the large population densities also suggests that these areas might be areas where intense competition is occurring between dengue viruses.”

While the related dengue viruses stay close to home in a single dengue season – which in Thailand is typically the fall – the viruses eventually mix across the country by the next season. Despite the eventual cross-country mixing, the researchers say that the virus strains stayed mostly within the borders of the country, though they say they aren’t entirely sure why.

“We often think that pathogens don’t respect borders,” says study leader Henrik Salje, PhD, from the Institut Pasteur in Paris, France, and an adjunct assistant professor at the Bloomberg School. “While clearly there is a lot of human mobility between the countries in the region, it does not appear to be enough to connect their dengue epidemics.”