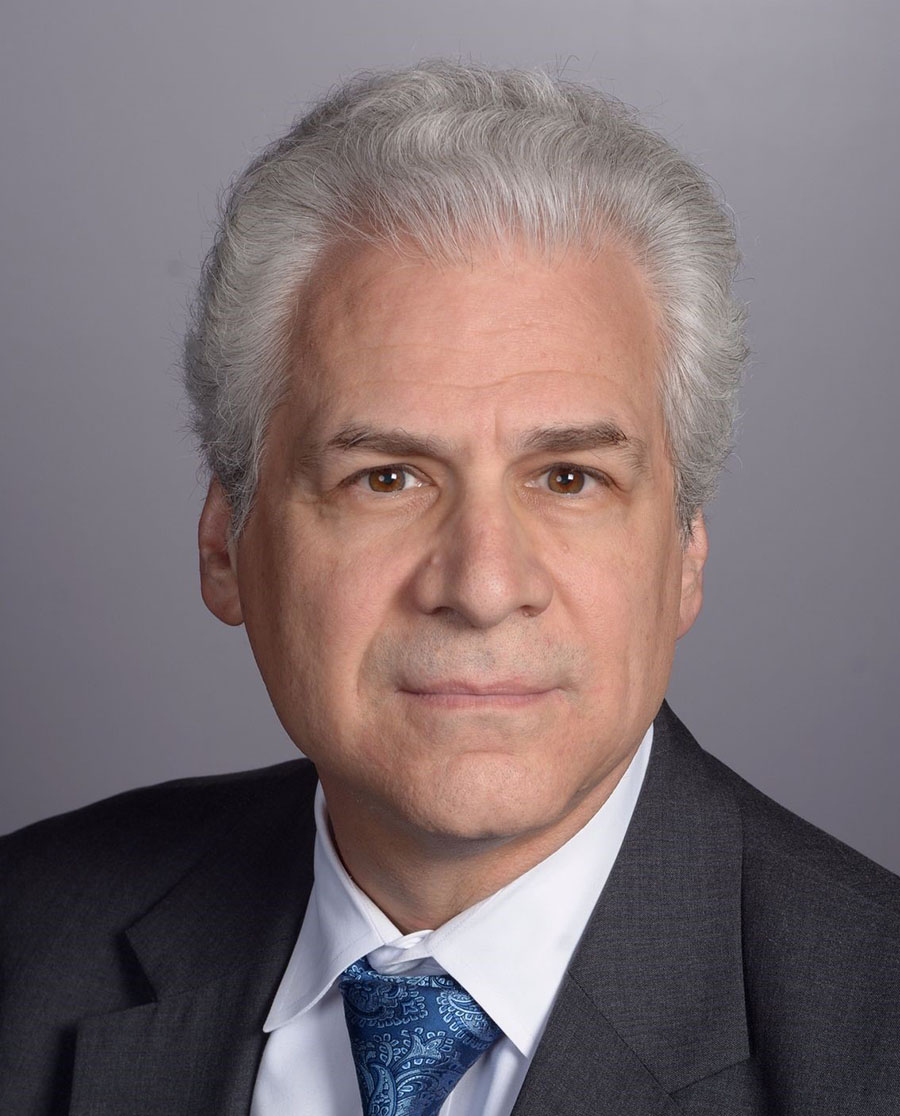 Michael Gregory Kurilla, M.D., Ph.D., will direct the NCATS Division of Clinical Innovation beginning Dec. 10, 2017. Kurilla’s new role will include leading the Clinical and Translational Science Awards (CTSA) Program, which supports innovative solutions that advance the efficiency, quality and impact of translational science with the ultimate goal of getting more treatments to more patients more quickly. As the largest NIH initiative, the CTSA Program supports a national network of medical research institutions that work together to tackle system-wide scientific and operational problems in clinical and translational research that no one team can overcome.

Kurilla currently serves as director of the Office of BioDefense, Research Resources and Translational Research at NIH’s National Institute of Allergy and Infectious Diseases (NIAID), where he also has been involved with biodefense product development. Prior to joining NIAID in 2003, Kurilla was an associate director for infectious diseases at Wyeth. He also worked at Dupont in antimicrobials, and on molecular pathology at the University of Virginia Health Sciences Center.

“Mike has a wealth of experience in the management of complex and complicated translational science initiatives,” said NCATS Director Christopher P. Austin, M.D. “His record of expertise and accomplishment across the translational sciences — including efforts to combat some of the most concerning scourges of our time such as Ebola and Zika virus — makes him ideally suited to lead NCATS’ clinical innovation efforts.”

Kurilla has led several World Health Organization global research efforts and testified before Congress about public health emergencies including biological threats. He is an esteemed author of numerous scientific publications on infectious diseases and has received many prestigious awards — including a Department of Health and Human Services Secretary’s Award for Distinguished Service — for his expertise and research advances. In addition, he previously served on the CTSA Program Steering Committee.

Kurilla holds a Ph.D. in microbiology and immunology as well as an M.D. from Duke University, was a postdoctoral research fellow at Harvard Medical School, and completed a residency in pathology at Brigham and Women’s Hospital. His B.S. degree is from the California Institute of Technology.

“The NCATS CTSA Program encapsulates the overall mission of NIH, taking fundamental scientific biomedical discovery and translating that knowledge into better health and health care for all Americans as well as the world,” Kurilla said. “The opportunity is challenging but also humbling, and I look forward to working with all elements of the program to advance its goals.”