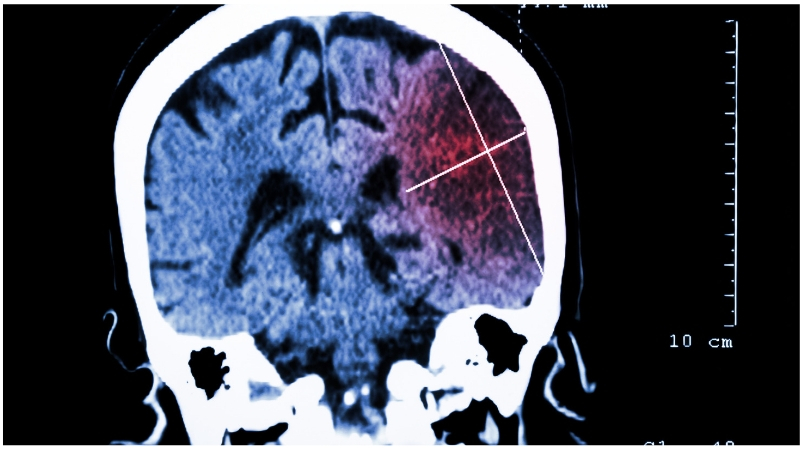 Johns Hopkins researchers have discovered a long-sought protein, the proton-activated chloride channel (PAC), that is activated in acidic environments and could protect against the tissue-damaging effects of stroke, heart attack, cancer and inflammation. The researchers believe the discovery of this protein could provide a new drug target for potential therapies for stroke and other health issues.

“Knowing the identity of this acid-stimulated protein opens up a broad new avenue of both basic research and drug discovery,” says the study’s principal investigator Zhaozhu Qiu, Ph.D., an assistant professor in the Department of Physiology at the Johns Hopkins University School of Medicine.

The study was published April 26 in Science.

Acidity builds in tissues as a result of oxygen deprivation caused by damage or disease. As the acidity of the tissues grows, it damages cells and can cause them to die. The acidic buildup, say researchers, is known to open the gate of specialized channels through the cell membrane, causing an abnormal accumulation of ions inside the cell, which eventually causes it to swell and die. However, the identity of this channel has remained a mystery until now.

To solve this long-standing puzzle, the research team set up a method to rapidly test cells for these channel proteins. The researchers engineered human cell lines to produce a fluorescent molecule — its glow would be turned off when channels through the cell membrane open in response to acid. Using these cells, the researchers systematically tested a library of 2,725 genes one by one. In this way, they found a single gene, called TMEM206, the inactivation of which reliably eliminated channel activity in response to acid. Through further study, the researchers found that the gene corresponded to a single protein, which they named PAC.

This gene can be found from the human genome all the way to fish. “Its evolutionary conservation and wide expression suggest a broad role for this new channel family in physiology and disease — now we are very excited to figure it all out,” says Qiu.

Curiously, the PAC gene is one of the genes most frequently different between Tibetan highlanders and Han Chinese. “This leads us to believe,” says Qiu, “PAC could have a conserved role in the adaptation to hypoxia,” a condition that also results in increased acidity in the body.

Other researchers involved in the study include Jianan Chen, Maria del Carmen Vitery, James Osei-Owusu, Jiachen Chu and Shuying Sun of the Johns Hopkins University School of Medicine, and Haiyang Yu of the University of California San Diego.