ICTR in the News: WIC Participation Better Among Vulnerable, Us Citizen Children Whose Mothers are Eligible for DACA 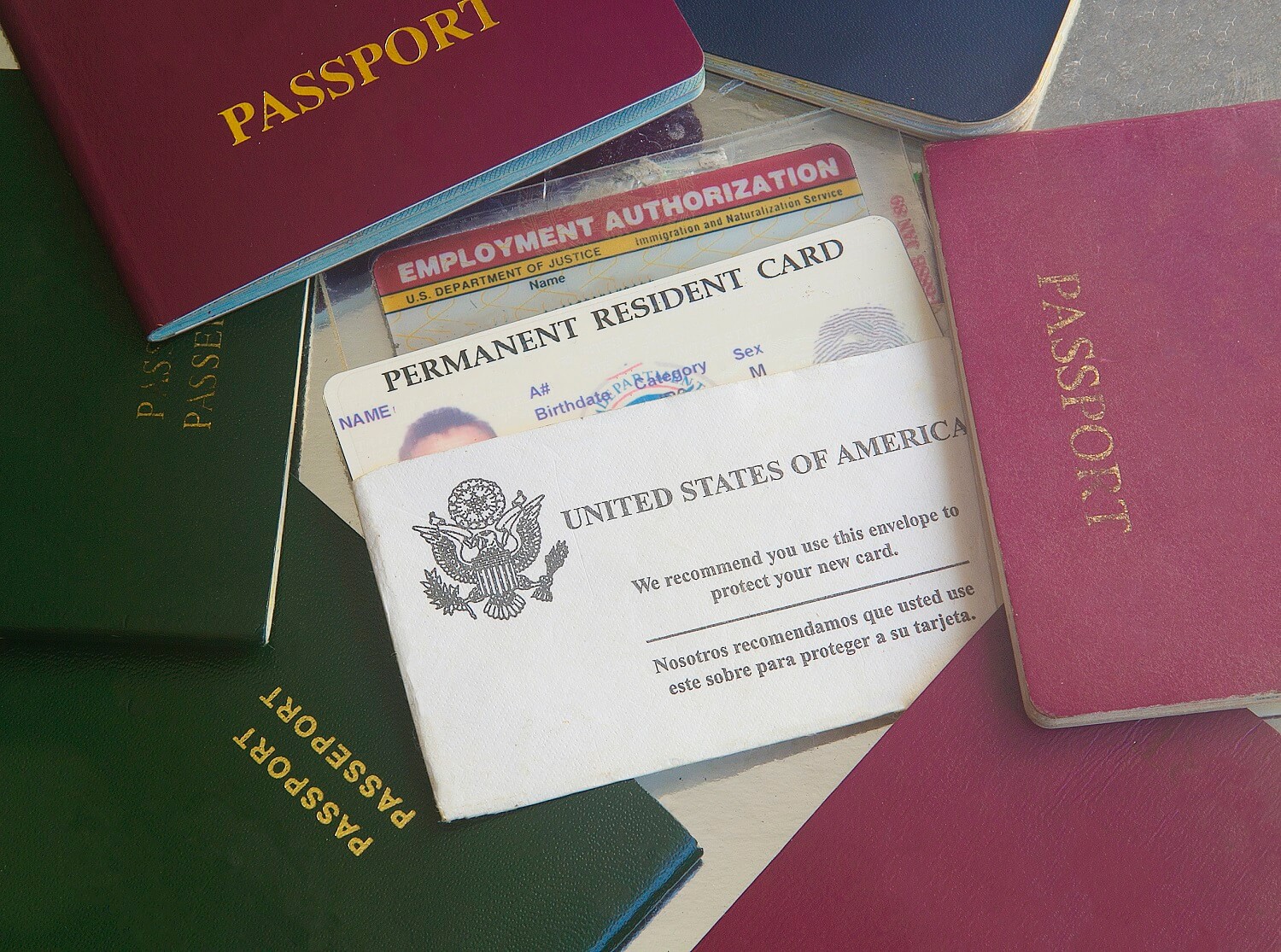 Results of a study of nearly 2,000 U.S. citizen children and their mothers add to growing evidence of the multigenerational, beneficial effects of the Deferred Action for Childhood Arrivals (DACA) immigration policy on children who are citizens, illustrating increased participation in the Special Supplemental Nutrition Program for Women, Infants and Children (WIC) among citizen children whose mothers are likely eligible for DACA.

A report of the findings, published May 29 in JAMA Pediatrics, highlights the potential broader positive health impacts that more favorable immigration policies mitigating parental risk of deportation have on children and families.

“Children of undocumented immigrant parents represent a vulnerable group who are at high-risk for poor socioeconomic and health outcomes over time,” says Maya Venkataramani, M.D., M.P.H., assistant professor of medicine at the Johns Hopkins University School of Medicine and the study’s lead author. “They are the very children who stand to benefit from participation in health and social service programs for which they are eligible. Anecdotally, immigration policies have been shown to influence uptake of such services among immigrant adults. We wanted to explore whether favorable policies targeting parents are associated with improved participation among citizen children.”

Nearly 7 percent of all children in the United States have at least one undocumented immigrant parent, according to the Migration Policy Institute. DACA, which allows certain individuals who entered the United States without documentation as children to receive a renewable two-year period of deferred action from deportation, is currently a target of efforts to eliminate it. Those with DACA status are eligible for work visas and other public benefits, including food assistance.

In this recently published study, Venkataramani and the research team used data from the 2010–2015 National Health Interview Survey, a nationally representative annual survey conducted by the National Center for Health Statistics. The research team explored WIC participation among children 5 years of age and younger whose mothers were Hispanic, noncitizen and between the ages of 19 and 45, and who had lived in the U.S. for at least five years and received at least a high school diploma or GED certificate. Mothers were considered DACA eligible if they met DACA age eligibility criteria at the time of policy introduction in 2012, including having immigrated to the U.S. prior to the age of 16 and being less than 32 years old.

Overall, the researchers’ analysis covered 1,911 children, 33.8 percent of whom had mothers who likely met DACA eligibility criteria. Overall, 43.1 percent of children in the study received WIC during the study period.

The researchers also found that a child was 12.3 percent more likely to participate in WIC after DACA implementation than before—if his/her mother was eligible for DACA—compared to children of women who were likely not DACA eligible.

“Our study suggests that immigration policies that mitigate fear of deportation for other family members could enhance vulnerable citizen children’s uptake of important health-related services. This highlights the importance of considering the multigenerational spillover effects of immigration policies,” says Venkataramani.

Other authors on this paper include Craig Evan Pollack, Lisa Ross DeCamp, Kathryn Leifheit and Zackary Berger of The Johns Hopkins University, and Atheendar Venkataramani of the University of Pennsylvania.