ICTR in the News: Why Don’t Kids Use Their Asthma Medicines? Children, Caregivers and Clinicians Disagree on the Answer 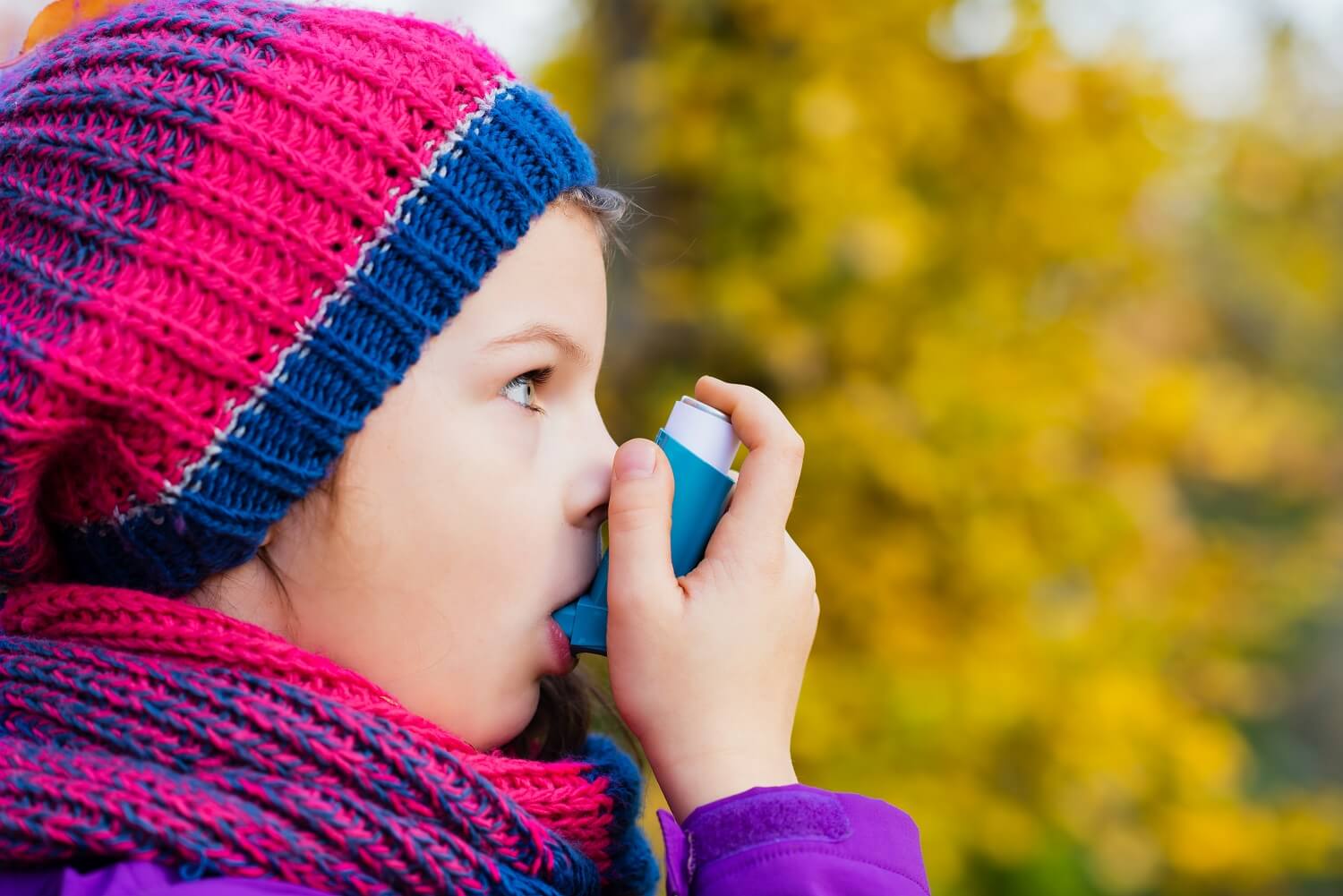 A new Johns Hopkins study found that children with asthma, their caregivers and their clinicians could not agree on reasons for medication nonadherence. Credit: iStock

In a new analysis of interviews conducted with children who have asthma, their caregivers and their clinicians, Johns Hopkins researchers found that there was significant lack of agreement about why the kids miss their needed daily anti-inflammatory medication.

A report on the findings, published in the Journal of Asthma on Feb. 8, 2018, highlights the need for improved communication among patients, families and pediatric clinicians, according to Carolyn Arnold, a medical student at the Johns Hopkins University School of Medicine and the paper’s first author. “Consistent use of daily anti-asthma drugs — generally steroids delivered by inhaler — is lifesaving and the best way to prevent recurrent exacerbations and costly hospitalizations,” she adds.

According to some estimates, Arnold says, up to 60 percent of children with chronic asthma do not get or take their prescribed daily regimen of anti-inflammatory medication, which works to control and prevent asthma by reducing inflammation, swelling and mucus production in the airways. Not taking the prescribed medication regularly can lead to worsened asthma and more frequent asthma exacerbations.

Previous studies have pointed to reasons for medication nonadherence, Arnold notes, but few have examined as many perspectives for the same patient as this one.

For the study, a Medicaid managed care organization identified 88 children with asthma ages 7 to 17 years old who received care at two hospital-affiliated pediatric clinics in Baltimore, Maryland. To be eligible for the study, the children had to have visited the emergency department for an asthma exacerbation between March 2013 and May 2014 and had a prescription for a daily inhaled corticosteroid.

Each child and caregiver pair answered the same set of questions separately, with a simplified version available for children under 12 years old. A total of 26 clinicians, including 21 resident physicians, one fellow, two attending physicians and two nurse practitioners who treated the children, completed an online survey.

The research team conducted all interviews within 12 months of the child’s emergency department visit for asthma.

Every participant was asked to rate the frequency with which he/she believed various barriers to medication use applied to the child on a five-point scale from never to always. The suggested barriers included: medication runs out, forgetfulness, don’t think they need it, worry about taking med every day, don’t want to admit they have asthma, too much of a pain, embarrassed and friends say not to take it.

Children and caregivers each completed the Asthma Control Test, a five-question test used to determine how well asthma symptoms are controlled, and all members of the triad (child, caregiver and clinician) reported the estimated number of doses taken by the child in a typical week.

Of the children, 40 percent were female and 90 percent had non-Hispanic black caregivers. The majority (68 percent) of these caregivers had a high school education or less.

Asthma Control Test scores (ranges from five for poor asthma control to 25 for complete asthma control) reported by children and caregivers averaged 14 and 18, respectively. Although 58 percent of children and 48 percent of caregivers reported that the child missed only one to two doses of medication each week, pharmacy records based on fills of daily vs. rescue medications showed that 60 percent had less than ideal medication refill frequency.

In interviews, the researchers noticed that children rarely “blamed” anyone else for missing doses, but caregivers discussed the child’s forgetfulness and distractions. Clinicians mentioned potential lack of caregiver supervision or too much responsibility given to young children as barriers to medication adherence.

“Now that we know more about barriers to a child taking medication, we can take steps toward improving communication among all parties involved in a child’s care and think of other ways to improve adherence,” says Tina Cheng, M.D., M.P.H., co-director of Johns Hopkins Children’s Center and an author on the paper.

Cheng cautioned that surveys and self-reports are often weak ways of measuring medication adherence. But she said the findings point to opportunities for improving medication usage by focusing on augmenting supervision and education.