ICTR in the News: What Experts Know, and Don’t Know, About Autism and Its Causes

The following article contains contributions from ICTR researcher M. Daniele Fallin, the director of The Wendy Klag Center for Autism & Developmental Disabilities and chair of the Bloomberg School’s Department of Mental Health. 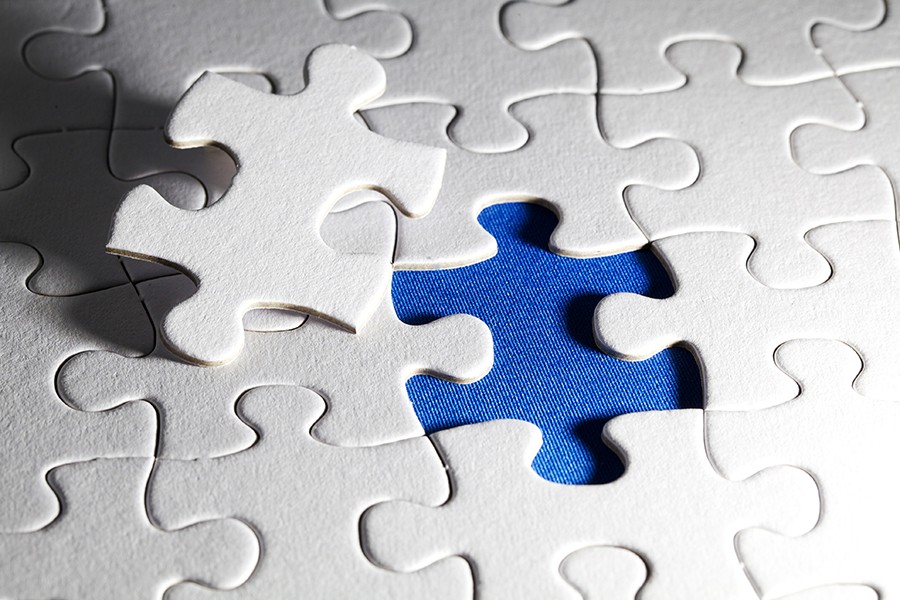 This much we know for certain about autism: it is being diagnosed with more frequency now than ever before.

According to figures from the Centers for Disease Control and Prevention, one in 68 children in 2012—the most recent year for which data is available—was identified as being on the autism spectrum. That’s up from one in 88 in 2008 and one in 150 in 2002.

Whether that trend is the result of the medical community looking more closely or becoming better at detecting autism, or whether its a sign of something akin to an epidemic, is altogether unclear. In fact, very little about the developmental disorder or its underlying causes is straightforward. 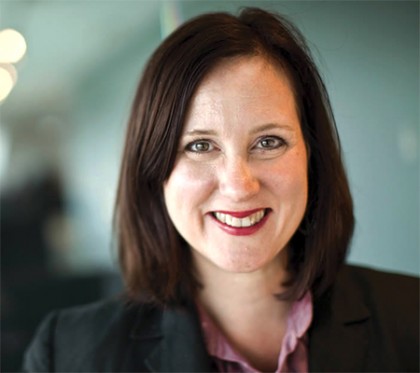 With so many unanswered questions related to an issue that impacts millions, the Johns Hopkins Bloomberg School of Public Health in 2013 launched the Wendy Klag Center for Autism & Developmental Disabilities in an effort to build a community of investigators and students to take a closer look at autism.

The Hub recently reached out to M. Daniele Fallin, the center’s director and chair of the Bloomberg School’s Department of Mental Health, for insight on what we know—and what we don’t know—about autism spectrum disorder.

What is autism, and how is it diagnosed?

Autism is a neurodevelopmental disorder characterized by deficits in social and language communication, as well as repetitive behaviors and restricted interests. Children and adults with autism spectrum disorder have a wide range of abilities. Some people cannot speak at all and many have delayed or limited verbal communication. Some are greatly impaired in their cognitive thinking while others are extremely gifted.

Autism spectrum disorder, or ASD—the diagnosis described in the DSM-5—is usually made by a specialist based on observations in multiple situations and interviews with family members or others close to the person.

Do vaccines cause autism?

No, vaccines do not cause autism. Many studies have examined this question and none have shown any evidence for linking autism and vaccines, including the MMR (measles-mumps-rubella) vaccine, vaccines with a mercury-based preservative (thimerosal), or simultaneous receipt of multiple vaccines.

“NO, VACCINES DO NOT CAUSE AUTISM. MANY STUDIES HAVE EXAMINED THIS QUESTION AND NONE HAVE SHOWN ANY EVIDENCE FOR LINKING AUTISM AND VACCINES.”

This overwhelming evidence has been examined and summarized by multiple professional boards and organizations, including the Institute of Medicine, the Centers for Disease Control and Prevention, and the American Academy of Pediatrics. All of have unequivocally discredited any link. The research and energy spent on discrediting anti-vaccination rhetoric takes attention and resources away from what is most important: Figuring out what does cause autism and doing something to prevent it or treat the associated impairments.

A number of years ago, there was a study in The Lancet by Andrew Wakefield that asserted a link between vaccines and autism. Is that study accurate?

No, The Lancet officially retracted the 1998 paper in 2010. Most of the co-authors of his paper had already removed their names from the work. An investigation concluded that Dr. Wakefield intentionally manipulated data to support a connection between MMR vaccines and autism. His medical license, which was issued in Britain, was revoked based on evidence of deliberately falsifying data.

What factors have scientists determined do contribute to autism?

This is such an important question, and we are working hard at finding answers. In recent years, we have made great progress toward understanding the genetic and environmental factors that contribute to autism. We know that children of older parents have an increased autism risk and that boys are four-to-five times more likely to be diagnosed with ASD than girls. We also know that genes play a role, and we’re starting to learn more about biological pathways involved in autism based on clues from rare genetic anomalies found in some individuals with autism.

Environmental factors likely play a role in autism risk as well. Decades ago, children whose pregnant mothers took the drug thalidomide for nausea or valproic acid for seizures were reported to have autistic symptoms. Fortunately, these are no longer in use for pregnancy, but these findings informed our understanding that autism risk may begin as early as in the womb.

We are learning even more about environmental risk factors, primarily exposures occurring during fetal growth. For example, there has been strong evidence implicating exposure to air pollution during pregnancy, as well as exposure to pesticides during pregnancy. Many other chemicals are being investigated by multiple groups around the world to see if they play a role in the development of autism.

Are there any ways to prevent autism?

Because we do not fully understand specific causes of autism, we do not currently know how to prevent it. But there is hope that insights from genetics work and environmental studies will create opportunities to prevent autism or to minimize deficits among those who have autism, through interventions that help individuals maximize their potential.

Is ASD something that happens during infancy or childhood? Or does it happen earlier?

The best scientific evidence right now suggests that ASD may begin as early as in the womb. Findings in brain pathology and imaging, gene expression, and prenatal exposure risk factors all point to in utero development as the critical period. Further, infant research in the first year of life shows behavioral and brain growth differences suggesting that ASD starts very early.

What do I do if I think my child might have ASD?

If you suspect your child has ASD, the best approach is to bring up your concerns with your pediatrician, who can guide you through further assessments if needed and refer you to the appropriate specialists and resources. Additionally, check with your local school district about early childhood developmental evaluations and services. Early-life interventions have been shown make a substantial difference in maximizing a child’s long-term potential.