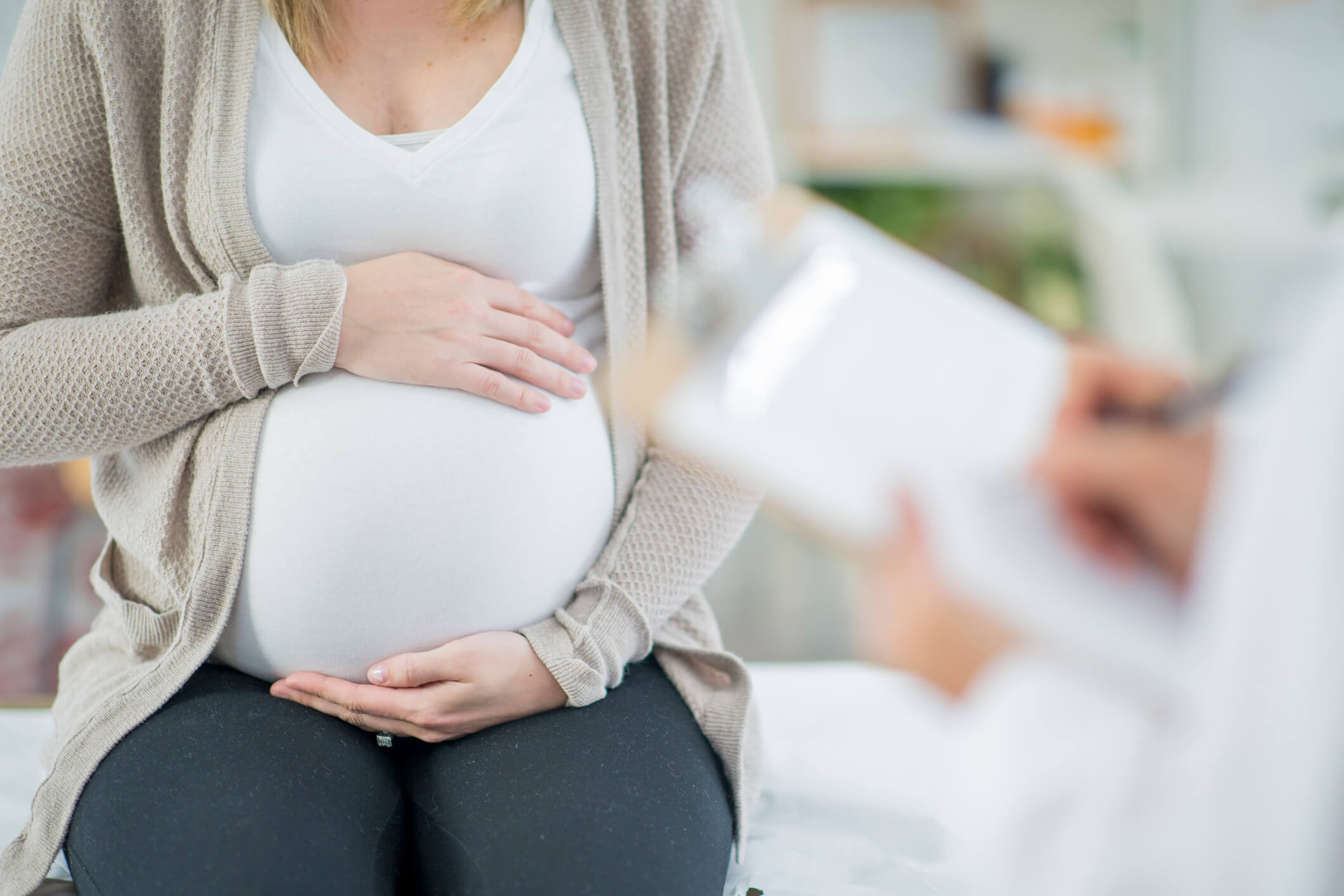 A study of more than 7,000 low-income, urban mothers enrolled in the Boston Birth Cohort found that fewer than 5 percent of them started folic acid supplementation and used it almost daily before pregnancy, a widely recommended public health measure designed to prevent potentially crippling birth defects.

A report of the findings was published on April 19 in the American Journal of Public Health.

“The findings are concerning because they show that public health interventions aren’t always effective in reaching vulnerable populations who need them the most,” says Tina Cheng, M.D., M.P.H., co-director of Johns Hopkins Children’s Center and the study’s lead author.

Numerous studies have shown that prepregnancy use of prenatal vitamins containing folic acid can prevent 50 to 70 percent of neural tube defects. Since 1992, the United States Public Health Service has recommended all women of reproductive age take folic acid supplementation.

Development of the neural tube is completed about 28 days postconception, Cheng notes, often before a woman’s aware she is pregnant, and because nearly half of all U.S. pregnancies are unintended, it’s important for all women of reproductive age to routinely take folic acid supplementation. Prenatal vitamin supplements sold over the counter cost about 30 cents a day.

To better understand the pattern of prenatal vitamin supplementation and the blood levels of folate (a biomarker of circulating folate nutrition status) in U.S. high-risk populations, Cheng and her colleagues focused on a group of 8,494 mother-infant pairs recruited into the Boston Birth Cohort between 1998 and June 2014 at the Boston Medical Center.

All women had reported their use of folic acid supplementation during preconception and each trimester of pregnancy through a questionnaire interview one to three days after giving birth.

Overall, 6,592 (86.6 percent) mothers took no prenatal vitamins preconception at all.

The research team also saw a wide range of maternal plasma folate concentrations; at high end, 595 or 22.9 percent, had elevated concentrations (defined as plasma folate concentration greater than 45.3 nanomoles per liter based on WHO criteria). This suggests that folic acid supplementation is only one factor affecting plasma folate. To ensure optimal folate levels, health care professionals need to obtain a good history of maternal vitamin supplementation and diet and consider blood folate levels as indicated, explains Cheng.

Cheng and her team acknowledge that their study is limited by its use of one dataset in one city, and caution is needed to generalize to populations with different characteristics. They also note that self-reported vitamin supplementation may be inaccurate. Lastly, while the blood folate level is an objective measure, this study only measured at one time point, which at best reflects the folate concentrations during the third trimester.

But Cheng pointed out that the findings are an important step forward toward understanding folate supplementation and levels in vulnerable populations, as well as informing strategies going forward to reduce health disparities. For example, there is growing knowledge on the importance of maintaining optimal folate nutrition for maternal and fetal health, as well as long-term health of the child. Health professionals should make sure that all women of childbearing age and pregnant mothers are adequately advised and monitored with regard to folate intake, with the goal of maximizing its health benefits and minimizing adverse effects associated with excessive folate levels.

Other authors on this paper include Kamila Mistry, Guoying Wang and Xiaobin Wang of The Johns Hopkins University and Barry Zuckerman of the Boston University School of Medicine.