ICTR in the News: The Long-Term Financial Toll of Breast Cancer 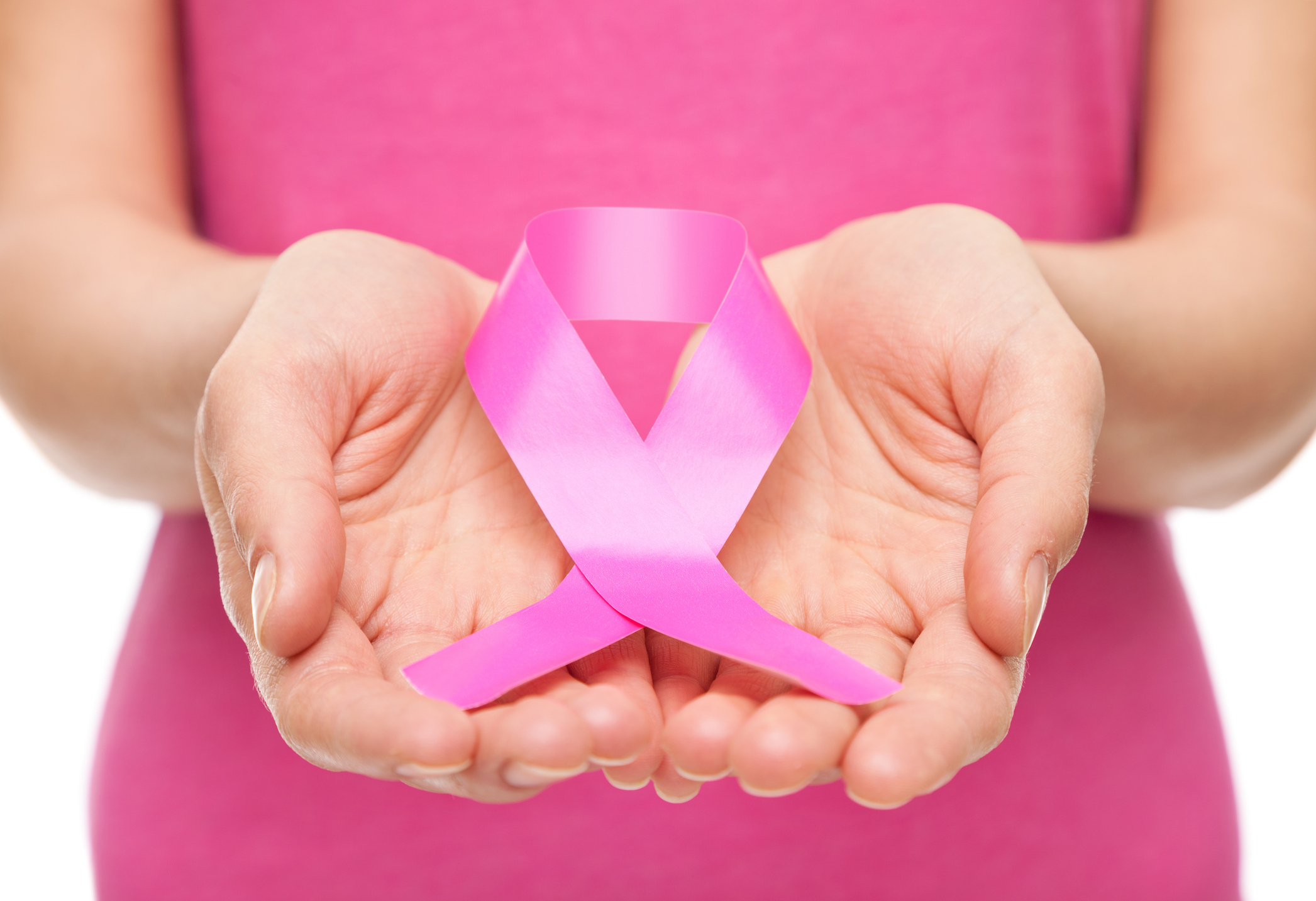 Study suggests that the high health care costs after breast cancer continue long after diagnosis, with an added burden for those with a common treatment complication

The financial fallout from breast cancer can last years after diagnosis, particularly for those with lymphedema, a common side effect from treatment, causing cumulative and cascading economic consequences for survivors, their families, and society, a study led by Johns Hopkins Bloomberg School of Public Health researchers suggests.

“That extra $2,000 or so may not break the bank in one year,” says study leader Lorraine T. Dean, ScD, assistant professor in the Department of Epidemiology at the Bloomberg School. “But it can take away discretionary spending, or whittle away retirement savings. If it’s a recurring burden each year, how can you ever rebuild? That extra $2,000 in spending can cripple people over the long term.”

The findings, published Aug. 18 in the Journal of Supportive Care and Cancer, are a call to action for policymakers to develop new ways to curb costs after cancer, the authors say.

A growing body of research highlights the “financial toxicity” of cancer, a term that pertains to the harmful personal economic burden caused by cancer treatment, explains co-author Kala Visvanathan, a professor in the Bloomberg School’s Department of Epidemiology. The financial consequences of cancer have been shown to affect mental health and a variety of other health outcomes, including rates of death.

Although previous studies have attempted to tally how much breast cancer survivors spend on their care, this earlier research has largely focused on costs in the short term after diagnosis or used insurance claims to calculate costs—measures that can miss much of what patients are actually spending, Dean says.

To get a handle on real expenditures and how this disease affects patients over the long term, she and her colleagues used several different methods to assess cancer-related costs in 129 breast cancer survivors from Pennsylvania and New Jersey, who were an average of 12 years out from diagnosis and had a mean age of 63. Just under half of them had lymphedema, an adverse effect of breast cancer treatment that affects an average of a third of breast-cancer survivors. All were insured by public or private providers.

These volunteers were asked to keep diaries for six months of all direct and indirect costs related to their overall health care, from doctor and emergency department  visits to medications and gym memberships. For those who had lymphedema, they also included all lymphedema-specific health care needs, such as compression garments and bandages.

Additionally, participants recorded productivity losses at work and home. These were defined as times when they couldn’t perform usual activities or needed help to carry out daily activities.

To help capture a full year of data, the researchers asked the volunteers to recall these types of expenses, using personal calendars, insurance statements and receipts as memory aids for the previous three months. They were also asked to project the next three months of health care-related expenses.

To better understand why participants spent what they did and how their financial situations evolved, the researchers interviewed a subset of 40 patients representing a range of socioeconomic statuses and ages and those with and without lymphedema.

The interviews provided insight into what these costs meant for these women’s lives. Many reported the use of savings, loans, or debt to cover medical costs, which were often so large that they compromised patients’ abilities to manage basic needs like utility bills. These costs had rippling effects on their future financial status, decreasing their ability to help family members, support their children’s educational endeavors, and retire. For those with lymphedema, medical costs also affected their ability to effectively manage their condition.

Breast cancer and resulting lymphedema also had past ramifications on the participants’ finances that had lasting impacts, Dean explains. For example, many of those interviewed had stories of lost jobs or educational opportunities that were directly or indirectly caused by their medical conditions, events that they never financially recovered from.

Together, Dean says, these results show that the economic burden of breast cancer and its complications can continue long after diagnosis, even among those who have insurance. While the annual costs may not seem extreme for a middle-class household, she adds, the amounts add up over time.

Measures often discussed to help patients cut costs, such as encouraging healthier behaviors, place the onus directly on patients to find ways to save, says Dean. Rather than further burden patients still dealing with the consequences of a serious disease, she and her colleagues suggest strategies that change the health care system and the division of financial responsibilities between patients and insurers. For example, most insurance companies don’t fully cover lymphedema care needs, which can be substantial. Congress is considering legislation (HR930; SB497) that could amend Medicare to cover certain items, such as compression garments, as durable medical equipment.

“The U.S. is too resource-rich for people to have to make decisions between their health and their wealth,” Dean says. “By making some important changes in coverage, we can help breast cancer survivors who continue to struggle with economic burdens long after their cancers are considered cured.”