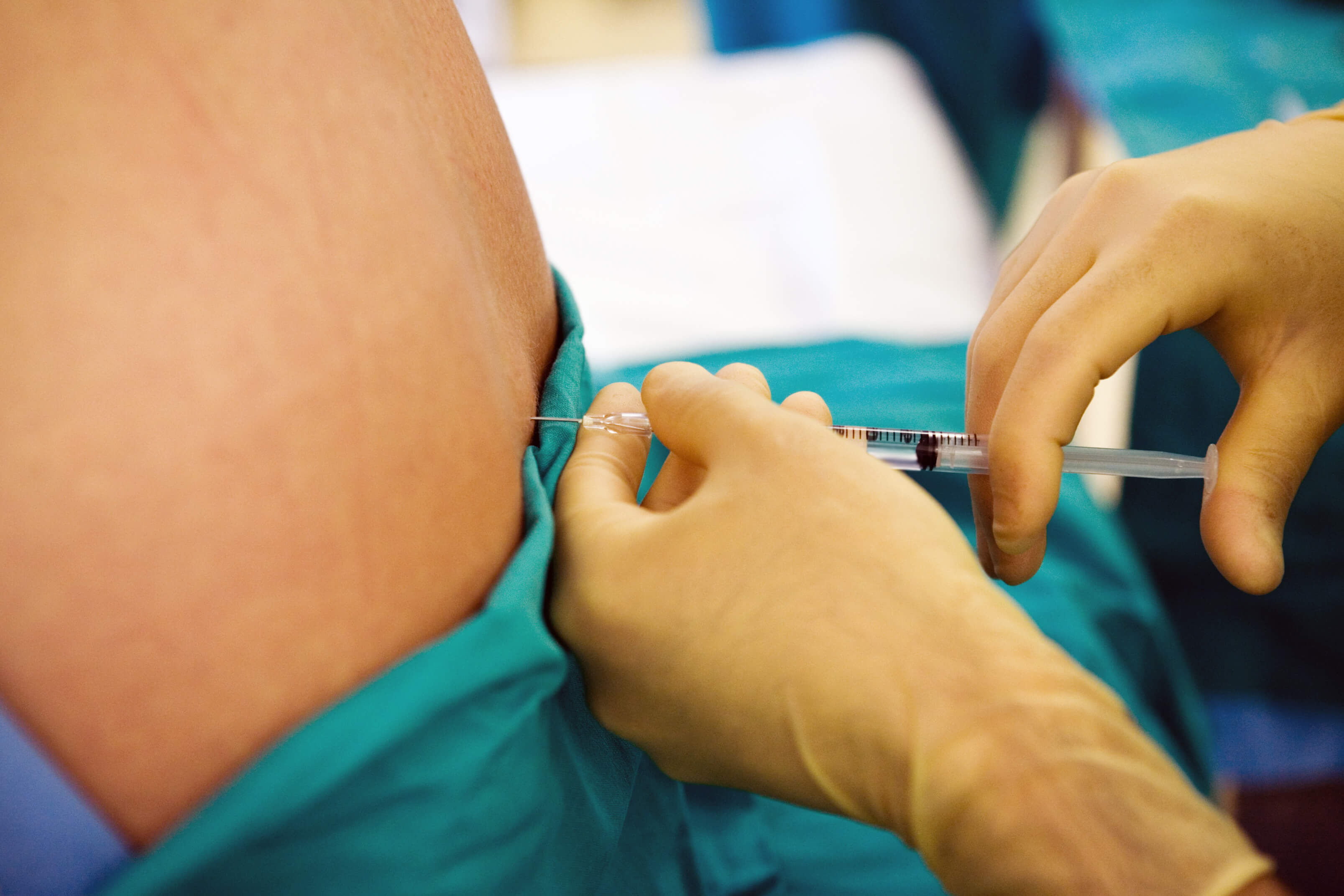 Johns Hopkins Medicine researchers say a study designed to see if reducing the amount of anesthesia reduces the risk of postoperative delirium in older patients   surprisingly found that lighter sedation failed to do so in severely ill people undergoing hip fracture repair.

But the study of 200 men and women also showed that for those in relatively better health, deep sedation more than doubled the risk of postoperative delirium compared with those having light sedation.

“Contrary to what we expected, sedation levels do not appear to affect postoperative delirium for sicker patients,” says Frederick Sieber, M.D., professor of anesthesiology and critical care medicine at the Johns Hopkins University School of Medicine, and the study’s first author.

A report of the findings, published Aug. 8 in JAMA Surgery, underscores the need for tailoring the amount and type of anesthesia to each individual’s overall health status, the study leaders say.

“These findings add to growing evidence that clinicians must match sedation levels to each patient’s health, especially in the management of older surgical patients, and must work to optimize each person’s health before surgery if possible,” he adds, “especially those with heart and blood vessel disease, and diabetes.”

Postoperative delirium—marked by usually reversible memory disturbances, confusion and hallucinations—has long been observed as a too-frequent outcome of surgery in older patients. Levels of anesthesia, Sieber says, have been seen as one potentially modifiable risk factor in efforts to prevent the condition, or reduce its duration and impact.

To explore that idea further, Sieber and colleagues examined the effects of two levels of anesthesia on delirium risk in patients getting a hip fracture repair, a common procedure performed an estimated 200,000 to 300,000 times each year in the United States, mainly on older, debilitated patients.

Sieber says of the many complications that can result from this operation, delirium is the most common, affecting an average 35 percent of all patients.

For the study, Sieber and his team designed a double-blind randomized trial called A Strategy to Reduce the Incidence of Postoperative Delirium in Elderly Patients (STRIDE). Between Nov. 18, 2011, and May 19, 2016, 200 patients at The Johns Hopkins Hospital undergoing a hip fracture repair were randomly assigned (100 each in two groups) to receive either deep sedation (the common practice for this procedure in which the patient is unconscious) or lighter sedation (in which patient is sedated and may be sleeping, but will respond if spoken to) for the study.

The researchers followed up each patient for symptoms of delirium for one to five days postoperation or until hospital discharge, as well as for 30 days postoperatively overall. They gathered information about not only delirium, but also other outcomes such as intensive care unit admission rates, opioid consumption and pain scores.

The average age of the STRIDE study participants was 82 years. Of the 200 participants, 146 (73 percent) were women, 194 (97 percent) were white and the average Charlson Comorbidity Index (CCI) score was 1.8. The CCI score is a measure of estimated survival over the next 10 years and is calculated by the presence of 17 so-called comorbidities such as liver disease, diabetes and AIDS.

Each comorbidity is assigned a weight based on the statistical risk of death over a decade; the higher a person’s total score, the greater risk of death. A score of zero does not mean that someone is completely healthy, but that they do not have any of the 17 severe, predefined comorbidities used for CCI score calculation.

Overall, the researchers report, 39 percent of patients who received deep sedation had a postoperative delirium diagnosis one to five days after surgery, while the incidence of delirium was 34 percent in the light sedation group, a difference considered statistically insignificant.

However, after accounting for comorbidities—that is, how sick in general patients were—the researchers found that patients who had a baseline CCI score of zero were 2.3 times more likely to experience postoperative delirium if they received deeper sedation.

Additionally, the researchers found that a history of vascular comorbidities, particularly those included in the CCI such as strokes, severe diabetes and heart attacks were most associated with postoperative delirium.

He says more research must be done to confirm his team’s findings, but moving forward with the new information in hand, he believes caregivers must focus on helping certain subsets of patients with vascular disease particularly get as healthy as possible before operation.

Funding for this study was provided by National Institute on Aging (R01AG033615).