ICTR in the News: Study Finds the Emergency Department Can Play a Key Role in Identifying Undiagnosed HIV Cases in Low Resource Settings 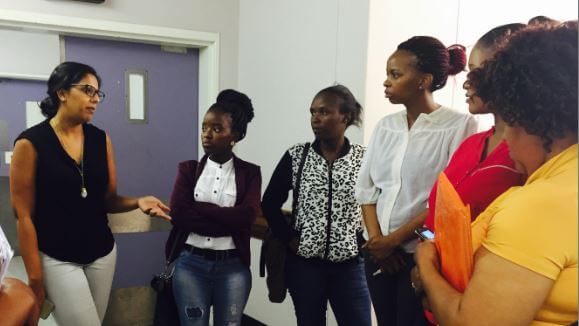 South Africa has the worst epidemic of HIV in the world. According to the Joint United Nations Programme on HIV/AIDS, 19 percent of the global number of people living with HIV are in South Africa. Many people in South Africa and around the globe do not even know they have HIV.

Researchers at Johns Hopkins set out to quantify the burden of undiagnosed HIV infection in a South African emergency department and to evaluate the effectiveness of HIV testing in such a setting. The study was conducted during a three-month period in 2016 at Frere Hospital in the Eastern Cape. The team’s findings were recently published in PLOS ONE.

“This is a low resource area without electronic medical records or a patient track board to monitor patient status, and thus conducting research here is inherently difficult. Furthermore, patients come from a 60-mile radius and there are challenges to providing follow-up care,” says Bhakti Hansoti, M.B.Ch.B., Ph.D., assistant professor of emergency medicine at the Johns Hopkins University School of Medicine. “In many low resource settings, the emergency department is a safety net for patients who are often missed by the health system.” In doing this study, they captured a high volume of this unique and vulnerable patient population, she adds.

A total of 2,355 emergency department (ED) patients, most of whom presented to the ED due to a trauma injury, were approached by staff to receive HIV testing. Almost 73 percent of those patients accepted HIV testing. About 22 percent, or 400 patients, were HIV positive, including 115 patients, or about 6 percent, who were newly diagnosed with HIV infection. Researchers found the overall prevalence of HIV infection was twice as high in females compared to males, with about one in every three women having HIV.

“As a region, the Eastern Cape has one of the highest rates of HIV infection in the world,” says Thomas Quinn, M.D., professor of medicine at the Johns Hopkins University School of Medicine and the senior author of the paper. “This particular study is the first to document the full magnitude of HIV infection in the region, and the eagerness of the people to know whether they are infected with HIV. The government provides access to treatment, making diagnosis a critical component of care.” 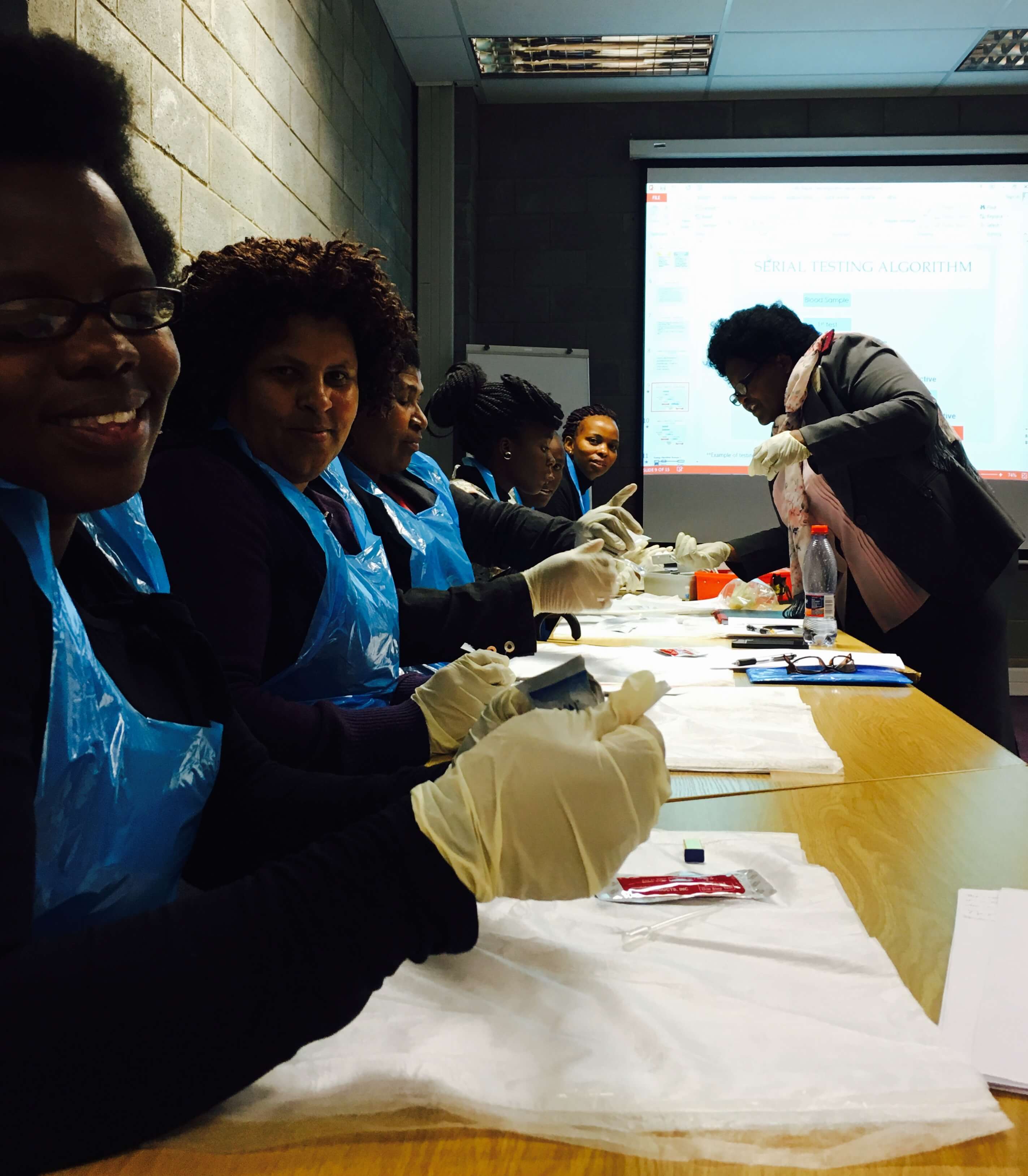 As part of the research, Hansoti and research team members educated lay and clinical staff at the hospital on the importance of the study and HIV testing, and trained them to approach patients, administer testing and assist in recording findings. However, despite counselors providing testing services 24 hours a day at the hospital, counselors were only able to approach about one in four of the patients who came to the ED due to the time-consuming nature of the HIV testing process. Further innovation, such as HIV patient self-testing, and implementation research is necessary to develop a sustainable testing strategy for the clinical environment so that service delivery in the ED can be improved, the study authors say.

However, both Quinn and Hansoti hope HIV testing will become commonplace in low resource emergency care settings. “We’re transitioning emergency care from a service focused only on stabilization and resuscitation to a health care venue that helps a difficult-to-reach population with preventative care and surveillance, such as HIV testing,” Hansoti says. “It’s time for a major paradigm shift for many hospitals and health systems as we define the role of emergency care in low resource environments.”