ICTR in the News: Study Advances Research in Pelvic Organ Prolapse Among Women 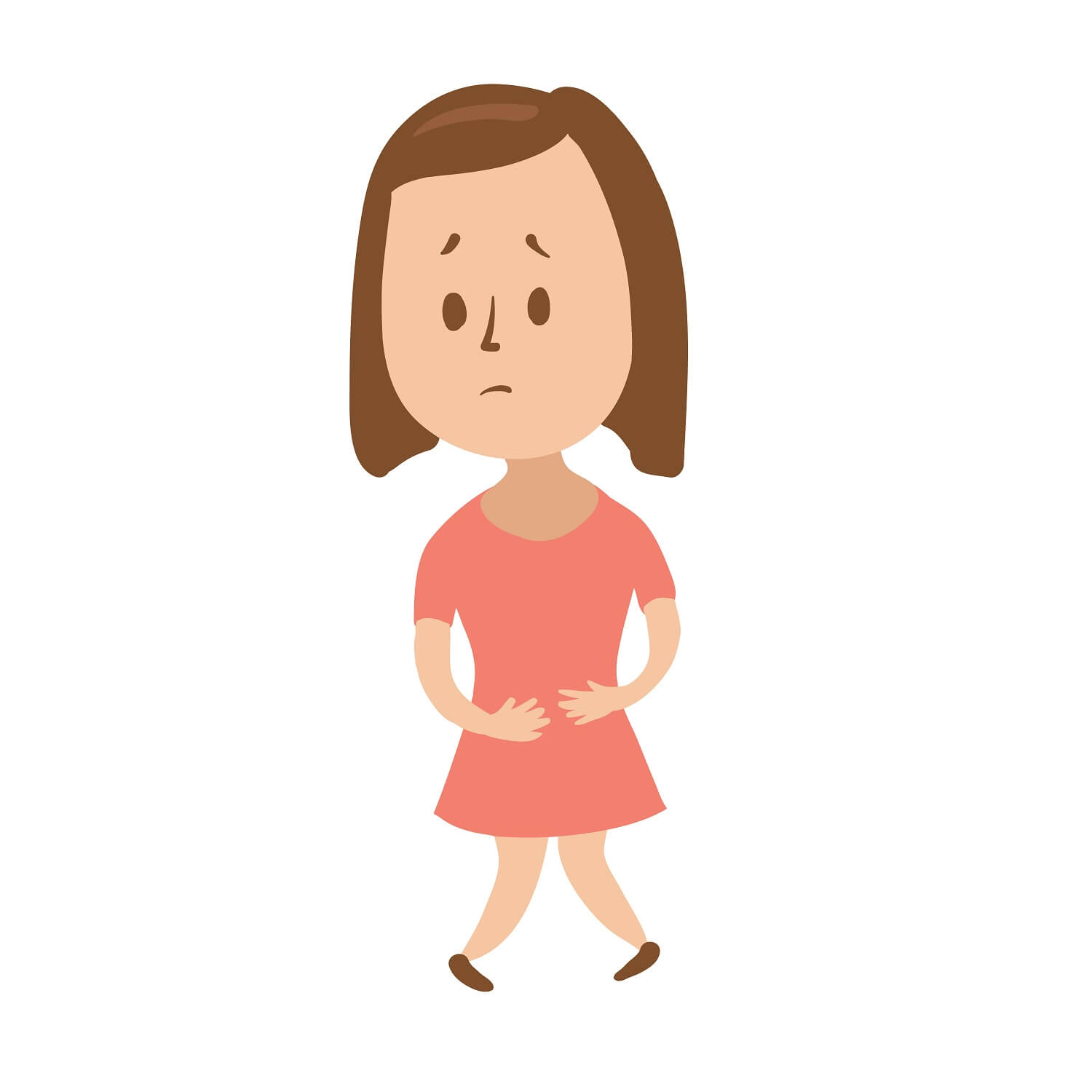 Pelvic organ prolapse, which impacts many women, is a condition that causes one or more organs in the pelvis to shift downward and bulge into or out of the vagina. Credit: iStock

By measuring the sagging of the vaginal walls in more than a thousand volunteers for up to nine years annually, a team of Baltimore physicians reports the creation of a long-awaited baseline measure of the rate of progression of so-called pelvic organ prolapse. The baseline, they say, should provide a foundation for reliable studies and a more rational search for factors that prevent or ease the condition.

“The good news is that pelvic organ prolapse progresses slowly,” says Victoria Handa, M.D., director of gynecology and obstetrics at Johns Hopkins Bayview Medical Center and first author of the study, which will appear in the March issue of the American Journal of Obstetrics and Gynecology. “That means we have a lot of time to intervene before noticeable discomfort occurs, but more research is needed to allow doctors to accurately predict which women will develop severe prolapse and which will need surgical therapy. We still don’t know all the underlying causes nor what sort of interventions might work.”

Pelvic organ prolapse, Handa says, is an “understudied” condition in which a woman’s vaginal walls naturally sag or droop with age and childbirth history, usually without symptoms at first. Over time, however, it can progress to the extent that organ tissue puts pressure on or hangs out of the vaginal opening, creating an uncomfortable and embarrassing, though nonhazardous, situation. Handa says that accurately estimating the number of women affected by moderate to severe prolapse is challenging, but she says prolapse is listed as the cause for 400,000 corrective surgeries every year in the U.S. Each operation costs an average of $9,035, according to data from a 2011 study.

“Unfortunately, not all gynecologists are trained to perform these measurements and they aren’t part of routine checkups because we don’t know how to use the information to benefit the patient yet,” says Handa.

To create a baseline guide, Handa and her colleagues used those three measurements to assess prolapse progression on an annual basis in 1,224 volunteers seen in Baltimore clinics who had had at least one child within the last five to 10 years. The women were followed for two to nine years.

While about 20 percent of the women studied saw no change in support or improved support, all other participants experienced a gradual worsening. The most rapid decline was seen in the front vaginal wall support, which sagged at a rate of 0.5 centimeters every five years, on average.

“This is reassuring,” says Handa. “Women who are told they have mild prolapse shouldn’t start worrying or jump to the conclusion that they will need surgery. Vaginal support won’t get worse quickly and it could even improve on its own.”

The study also revealed that women who gave birth vaginally were about five more years ahead in the progression of prolapse than those who delivered by Caesarean section. Handa warns that this should not be used to encourage C-sections, but it is helpful in trying to better understand the risk factors for prolapse. (Multiple vaginal deliveries have long been associated with increased risk of pelvic organ prolapse.)

Finally, the researchers found that the genital hiatus, which can also be measured at the time of vaginal examination, is associated with vaginal support. The genital hiatus is an exterior measurement from the opening of the urethra—the tube that carries urine—to the base of the vaginal opening. It is wider in women who have had a vaginal birth, the study found. That widening is independently associated with declining support inside the vagina and a faster rate of prolapse progression.

“That’s a clue we’re going to follow up on,” says Handa. “Whatever is affecting the size of the genital hiatus seems to also be affecting prolapse progression.”

In the next phase of its study, the team will assess 3-D ultrasounds of the pelvis, measures of pelvic muscle strength and other data collected from the same volunteers to examine the contributions of muscle structure and function.

Other researchers on the project included Joan Blomquist of Greater Baltimore Medical Center, and Jennifer Roem and Alvaro Muñoz of the Johns Hopkins Bloomberg School of Public Health.

Funding for this study was provided by the Eunice Kennedy Shriver National Institute of Child Health and Human Development (R01 HD056275).