ICTR in the News: Stigmatizing Language in Medical Records May Affect the Care a Patient Receives 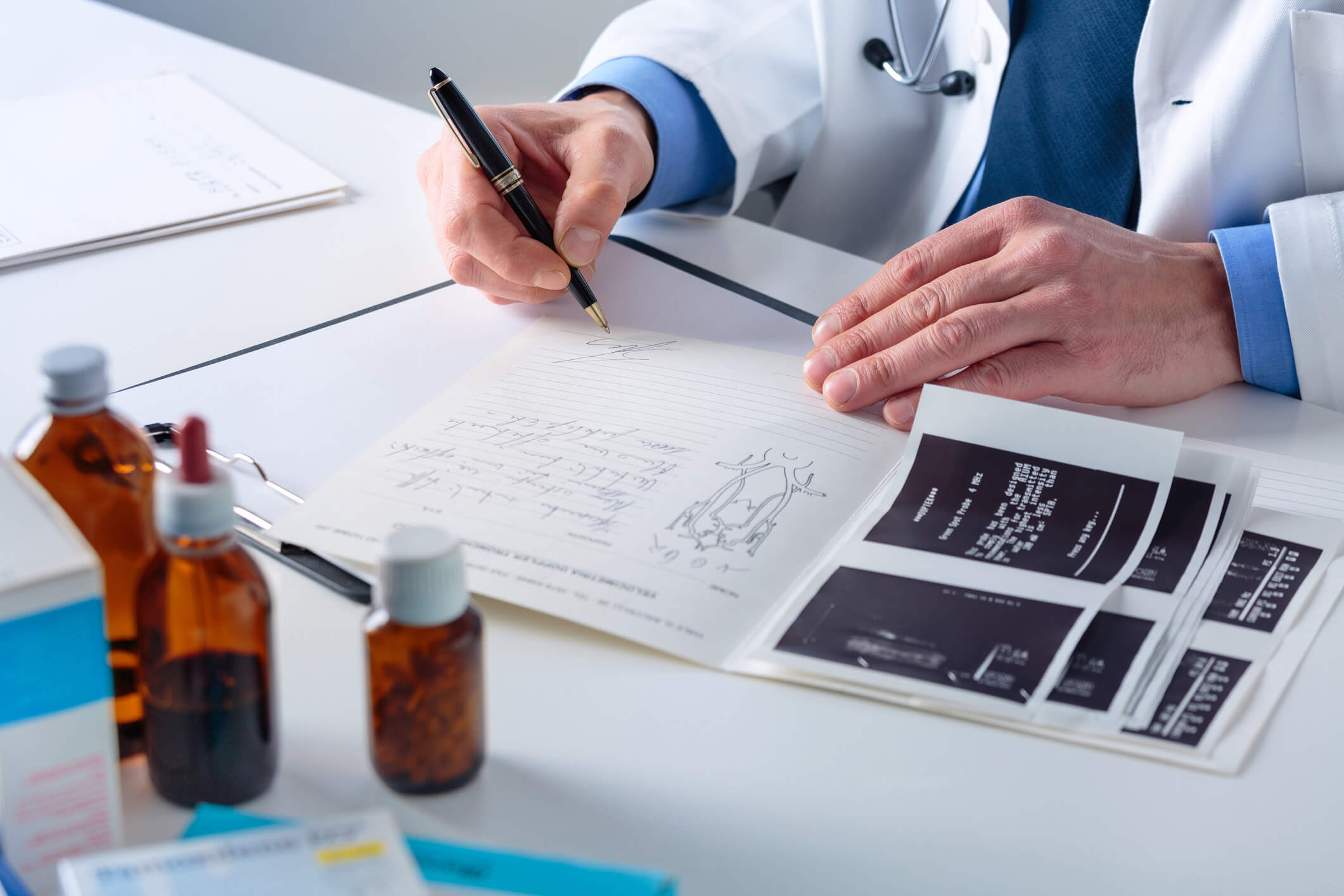 A Johns Hopkins study found that physicians who use stigmatizing language in their patients’ medical records may affect the care those patients get for years to come.

When doctors read notes and descriptions from previous medical visits, says the study, published in the May edition of The Journal of General Internal Medicine, the language in those notes may play a role in how that patient is treated, as well as how aggressively the patient’s pain is managed.

Mary Catherine Beach, M.D., M.P.H., designed the study to determine whether the language and descriptions used in patient records can perpetuate bias among physicians. More than 400 physicians-in-training — medical students and residents — were presented with one of two vignettes about a hypothetical patient, a 28-year-old man with sickle cell disease and chronic hip pain.

While the vignettes contained medically identical information, one used neutral language to describe the patient and his condition, while the other vignette contained nonessential language that implied various value judgements.

Beach and her research colleagues found that physicians-in-training who read the stigmatizing patient chart notes were significantly more likely to have a negative attitude toward the patient than those who read the chart containing more neutral language.

And not only did their attitudes change — so did their treatment plans. Those physicians-in-training who had read the stigmatizing chart note decided to treat the patient’s pain less aggressively.

Every clinician encounter with a patient is documented in a chart note. Symptoms, patient history, vital signs, test results, clinicians’ assessments and treatment plans are all part of the medical record.

“This record may be the only source of information a new clinician has about some patients,” says Beach. “We have to question the assumption that the medical record always represents an objective space.”

The study’s participants were introduced to the hypothetical Mr. R., an African-American man whose condition necessitates the use of a wheelchair. Both vignettes begin with Mr. R. visiting the hospital emergency department with a painful condition known as a vaso-occlusive crisis, common among patients with sickle cell disease. Among the standard treatments for this condition are opioids to treat pain and oxygen to combat the effects of sickled red blood cells’ inability to oxygenate organs.

Examples of the differing notes on the hypothetical patient:

Examples of the differing notes on the hypothetical patient:

•“He has about 8-10 pain crises a year, for which he typically requires opioid pain medication in the ED.”

• “He is narcotic dependent and in our ED frequently.”

•“He spent yesterday afternoon with friends and wheeled himself around more than usual, which caused dehydration due to the heat.”

•“Yesterday afternoon, he was hanging out with friends outside McDonald’s where he wheeled himself around more than usual and got dehydrated due to the heat.”

•“The pain is not alleviated by his home pain medication regimen.”

• “The pain has not been helped by any of the narcotic medications he says he has already taken.”

•“He is in obvious distress.”

•“He appears to be in distress.”

• “His girlfriend is by his side but will need to go home soon.”

•“His girlfriend is lying on the bed with shoes on and requests a bus token to go home.”

Even physicians-in-training who recognized the language as stigmatizing were more likely to form more negative opinions about the patient and to treat that patient’s pain less aggressively.

“There is growing evidence that the language used to communicate in health care reflects and influences clinician attitudes toward their patients,” says Anna Goddu, a Johns Hopkins University School of Medicine student who co-authored the study. “Medical records are an important and overlooked pathway by which bias may be propagated from one clinician to another, further entrenching health care disparities.”

Goddu and her co-authors are encouraged by one particular result of the study.

“When prompted, the participants seemed able to reflect on how the words used in the chart notes communicated respect and empathy for the patient,” she says. “To us, this seems like a promising point of intervention.”

Beach adds that, in the study, medical residents had more negative attitudes than medical students toward the hypothetical patient.

“Attitudes seem to become more negative as trainees progress,” she says. “It may be that trainees are influenced by negative attitudes and behaviors among their peers and seniors in the clinical setting.”

Participants who identified as black or African-American generally had more positive attitudes toward the patient.

“That affirms what some other studies have shown,” says Beach, “specifically, that African-American clinicians have more positive attitudes toward patients with sickle cell disease.”

Goddu says that, while the topic deserves more research, she hopes this study opens some eyes.

“I hope our study makes clinicians think twice before including certain, nonessential points about a patient’s history or demeanor in the medical record,” she says.

In addition to Beach and Goddu, the study’s authors are Katie O’Conor, Sophie Lanzkron, Mustapha Saheed and Carlton Haywood Jr., of the Johns Hopkins University School of Medicine, Somnath Saha, of the Oregon Health and Science University, and Monica Peek of the University of Chicago.

This work was supported by the Johns Hopkins University School of Medicine AMWA Dr. Elizabeth Small Grant for Urban Primary Care and the National Heart, Lung, and Blood Institute (R01HL088511).

COI: The authors declare they have no conflicts of interest.