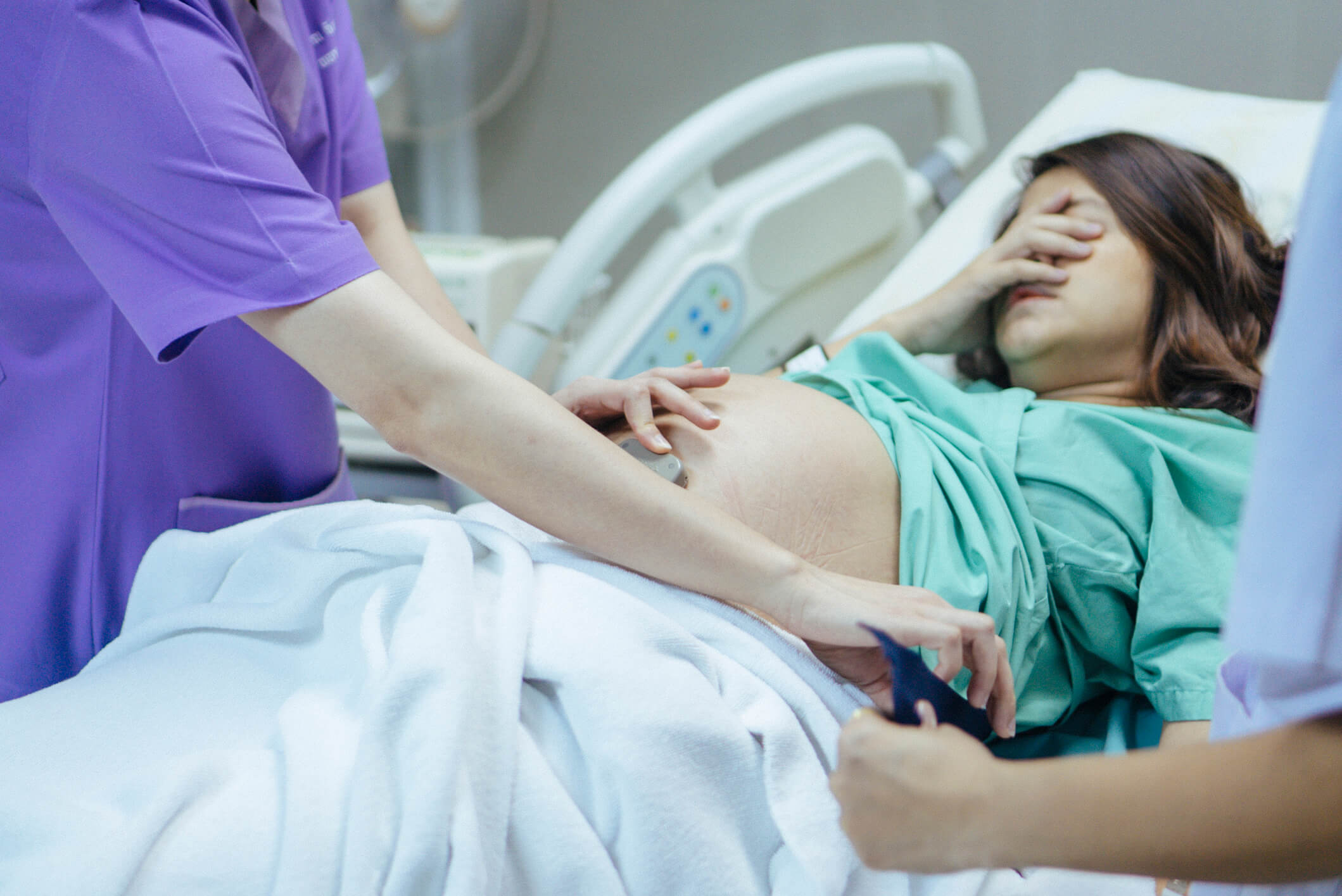 Johns Hopkins researchers say a heart imaging study of scores of pregnant women with the most severe and dangerous form of a blood pressure disorder has added to evidence that the condition —  known as preeclampsia — mainly damages the heart’s ability to relax between contractions, making the organ overworked and poor at pumping blood.

Preeclampsia is a condition marked primarily by high blood pressure and organ damage. It occurs in an estimated 5 to 8 percent of pregnant women, and in developing countries it causes up to 60 percent of all maternal deaths as well as premature births. In recent decades, researchers have been aware that preeclampsia also significantly increases the risk of heart failure, heart attack and stroke in mothers who had it but recovered — just how and why this risk occurs has been unclear.

In the new study, designed to shed light on the subject, the Johns Hopkins researchers used imaging technology to study the pumping and relaxing activity of hearts in the sickest 10 percent of pregnant women with preeclampsia. A report on the study was published in the Journal of the American College of Cardiology on July 2.

“Although we have ways of identifying and managing risk factors in many women, severe preeclampsia sometimes hits the healthy without warning,” says Arthur Jason Vaught, M.D., assistant professor of gynecology and obstetrics at the Johns Hopkins University School of Medicine. “If we can find the causes and mechanisms behind the disorder, the idea is that we find better ways to prevent and treat it.”

Because Johns Hopkins treats many high-risk pregnancies, the researchers were able to identify 63 women with severe preeclampsia for their study, along with 36 healthy matched controls. They defined severe preeclampsia as having a blood pressure higher than 160/110; abnormal levels of protein in the urine reflecting kidney damage; diagnosed kidney or liver damage; fluid in the lungs; low platelet counts and/or vision problems. Study participants had an average age of 30; 47 percent were African-American, 44 percent were white, 9 percent were Hispanic and 4 percent were Asian.

All participants underwent echocardiography to make images of the heart’s chambers at about 33 weeks of pregnancy. Results of the imaging showed that women with severe preeclampsia had higher contraction pressures in the right ventricles of their heart, and an average 31 millimeters of mercury compared to the healthy group with 22 millimeters of mercury. The ventricles are the two lower pumping chambers of the heart’s four sections.

Because the right ventricle “shortens” or contracts during heart contraction, researchers were able to see a 5 percent difference in the change of the heart’s shape in those with severe preeclampsia compared with healthy controls.

The researchers also concluded that among the women with severe preeclampsia, the periods between contractions when the heart relaxes and fills with blood was also abnormal, decreasing the heart’s ability to pump an adequate amount of blood to the body and overworking the heart when it did pump, leading to heart failure, according to Sammy Zakaria, M.D., M.P.H., assistant professor of medicine at the Johns Hopkins University School of Medicine.

Because of the abnormal relaxation rates in the hearts of women with severe preeclampsia, eight of the participants already had signs of heart failure and were classified as having grade II diastolic dysfunction.

In women with preeclampsia, the left atrium — an upper chamber of the heart — was about 3 centimeters squared larger than those in healthy women. This was yet another sign of heart enlargement and overwork, the researchers say. And the walls of the hearts in women with preeclampsia were on average 0.2 centimeters thicker than those of healthy women.

“A thicker, larger heart shows that the heart is working harder than normal,” says Zakaria. “It gets bigger like the body’s muscles when you work out, but in this case it isn’t a good thing, and it’s a serious risk factor for heart failure.”

Six of the women with severe preeclampsia also had peripartum pulmonary edema, which, Zakaria says, is characterized by a fluid buildup in the lungs, causing swelling, difficulty breathing and other complications for both mother and fetus.

“The damage done to the heart’s pumping ability during pregnancy in women with preeclampsia is striking, and it makes sense that this particular kind of damage puts them at greater risk of heart disease and strokes in the future,” says Vaught.

The researchers do not at this point suggest that all pregnant women routinely undergo heart imaging, but say their study advances scientific understanding of the risks.

Long-known risk factors for preeclampsia include very young or relative old age when pregnant, being overweight, high blood pressure, family history of some autoimmune disorders such as lupus, and African or Hispanic descent.

The study was funded by a Johns Hopkins Synergy Award and the Johns Hopkins Center for Child and Community Health Research’s Biostatistics, Epidemiology and Data Management Core.