ICTR in the News: Parental Enrollment in Medicaid Yields Increase in Preventive Health Care for Children 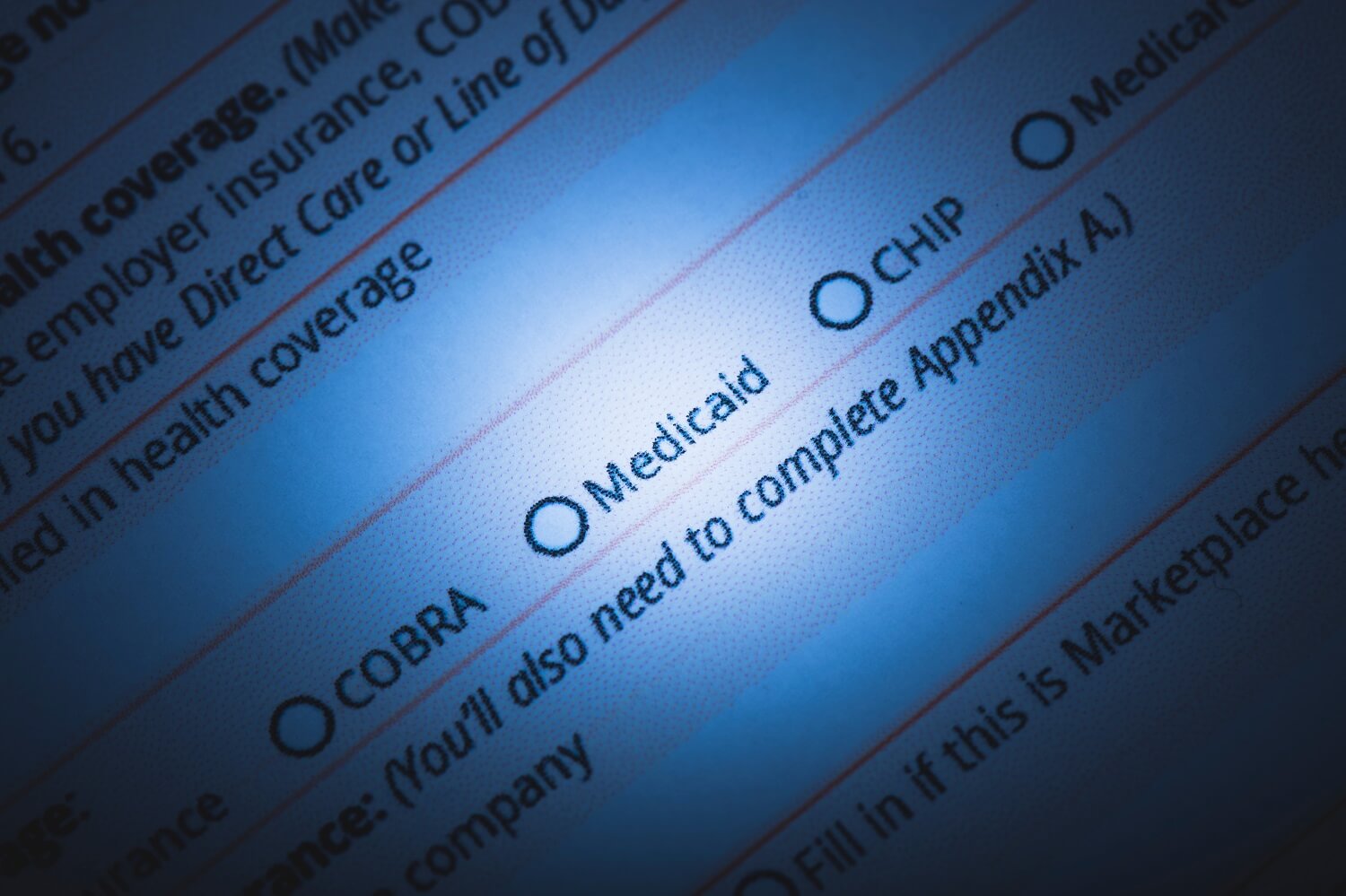 Enrolling in Medicaid may have health benefits not only for low-income parents but also for their children, according to a Johns Hopkins analysis of over 50,000 parent-child pairs.

In the study, based on survey data, the investigators found that children of low-income parents enrolled in Medicaid had a 29 percent higher probability of receiving a well-child visit compared with children of low-income parents not enrolled in Medicaid. The relationship between well-child visits and Medicaid enrollment was strongest in families with incomes of 100 percent to less than 200 percent of the federal poverty level, or about $24,600 annually for a family of four (in 2017 numbers).

Among those families, the probability of a well-child visit was 45 percentage points higher if a parent was enrolled in Medicaid.

The results of the study were published in the December issue of the journal Pediatrics.

“These findings are of great significance given the current uncertainty surrounding the future of the Affordable Care Act and Medicaid expansions,” says lead study author Maya Venkataramani, M.D., M.P.H., assistant professor of general internal medicine at the Johns Hopkins University School of Medicine. “Our study demonstrates the potential of Medicaid expansions for low-income adults to lessen disparities in the receipt of well-child visits among their children. It also highlights the importance of considering ‘spillover’ effects of policies affecting low-income adults regarding children’s health care access and use.”

For the study, Venkataramani and her colleagues analyzed data from the 2001-2013 Medical Expenditure Panel Surveys (MEPS), a collection of surveys sponsored and conducted by the U.S. Census Bureau for the U.S. Department of Health and Human Services. MEPS collects detailed information about family structure and demographics, such as health insurance status and health care usage.

The researchers linked MEPS data to state Medicaid eligibility criteria made available by the Kaiser Family Foundation and county-level characteristics from the Area Health Resources File, another federal database.

The sample they studied consisted of children ages 2 through 17 living with biological, step or adoptive parents in the same household during the calendar year. They linked each child to a parent or guardian ages 20 through 64 living in the household. The primary analyses focused on low-income families, defined as those with incomes less than 200 percent of the federal poverty level.

Using statistical models, the investigators assessed whether a child received at least one well-child visit during the calendar year. The visits were defined as outpatient visits for a well-child examination, general checkup or immunizations for children under age 17. They used statistical modeling methods to examine the association between changes in a state’s parental Medicaid eligibility thresholds and receipt of a well-child visit. They also looked at the relationship between a parent’s enrollment in Medicaid and well-child visit usage.

The study sample consisted of 50,622 parent-child pairs across the 13 study years. Slightly less than half of the pairs (44.7 percent) had incomes less than 100 percent of poverty level. The mean age of children was 9.3 years, and the mean age of linked parents was 35.8 years. The majority of parents were white (72.5 percent) and had earned at least a high school diploma or GED (67 percent). The majority of pairs had children linked to mothers (95.4 percent).

Several mechanisms may explain the spillover effect of the parents’ Medicaid enrollment on receipt of well-child visits, Venkataramani said. One hypothesis is that insurance enhances parents’ ability to navigate the health care system for themselves and for family members, which could lead to an increase in parents seeking healthy behaviors for their children. There also could be a “welcome mat” effect, in which eligible, but uninsured children were enrolled in Medicaid after their parents gained coverage. In addition, being eligible for Medicaid may improve families’ financial standing, freeing up resources to pursue preventive services for their children.

About 5.4 percent of children under age 19 were uninsured as of 2016, according to the U.S. Census Bureau. As of November 2017, about 35.6 million were enrolled in the Children’s Health Insurance Program.