ICTR in the News: New ‘Scoring’ System Improves Survival Forecasting Before and After Surgery for Advanced Colorectal Cancer 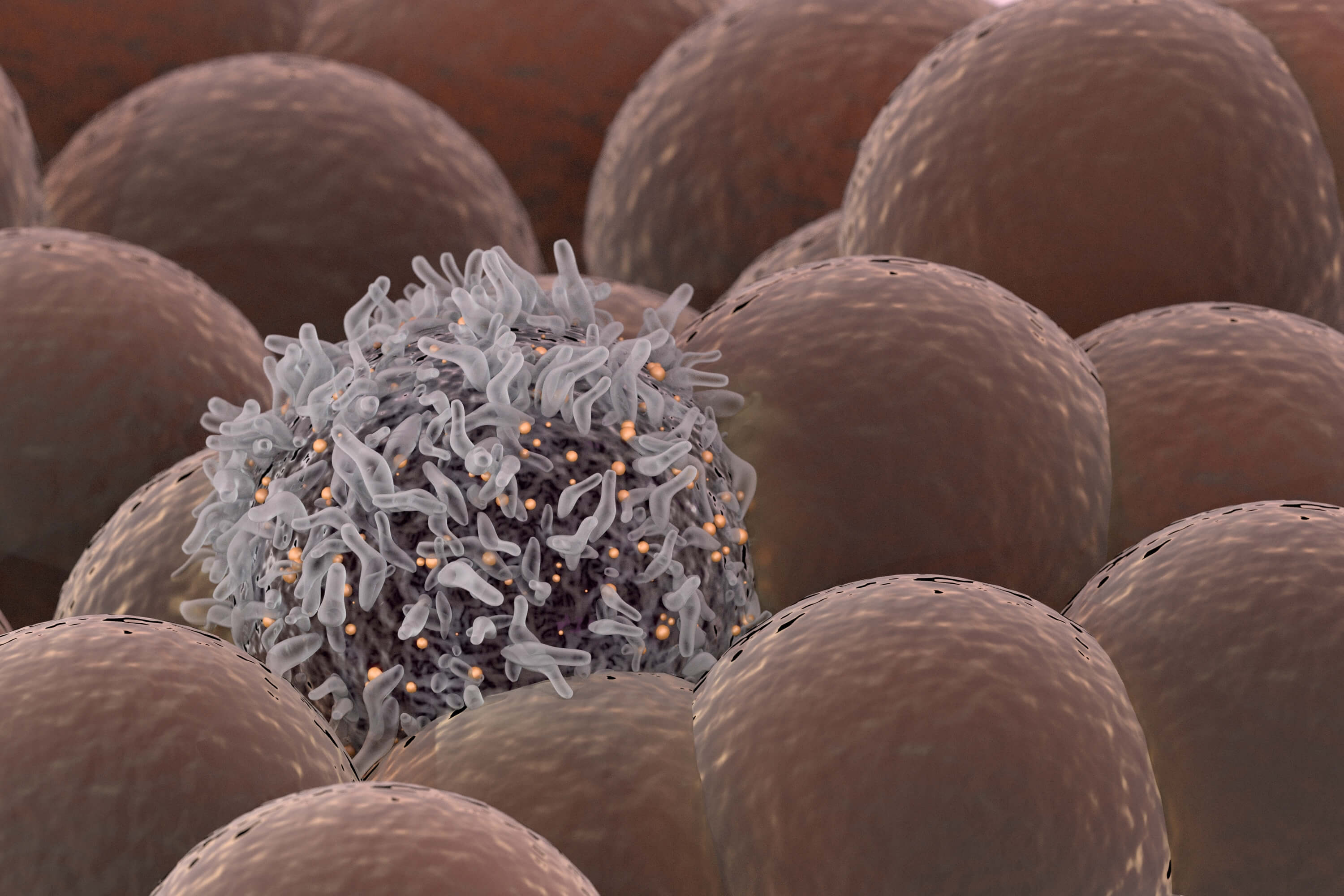 Georgios Margonis, M.D., Ph.D., a surgical oncology fellow at the Johns Hopkins University School of Medicine, and Matthew Weiss, M.D., surgical director of the Johns Hopkins Liver and Pancreas Cancer Multidisciplinary Clinics, report advances in efforts to improve the treatment and prognosis of colorectal cancers that have spread to the liver.

Below are brief summaries of their recent findings.

Surgical oncologists at the Johns Hopkins University School of Medicine say they have developed a better scoring system for predicting survival in people with colorectal cancers that have spread to the liver, or CRLM. The ability to more reliably predict outcomes will aid in setting realistic expectations for patients and help physicians tailor treatment plans to maximize patient survival, the surgeons say.

Weiss says his team had been scoring patients using the “gold standard” Fong system, developed in 1999, but many patient outcomes were inconsistent with their prognoses. So the team sought a new approach based on data from 502 patients with CRLM who underwent liver tumor surgery at The Johns Hopkins Hospital from 2000 through 2015.

Statistical analysis identified six separate predictors of poor survival and points were assigned to each based on their predictive power as demonstrated by patient survival.

Margonis says their new system, dubbed genetic and morphological evaluation (GAME), includes traditional Fong indicators, such as the presence of tumor cells in the lymph nodes, but adds two new factors, including the presence of mutations in the KRAS gene, a gene long known to regulate cancer cell proliferation.

When compared, the GAME system outperformed the Fong system in a “modest but statistically significant way,” Margonis says, both on the Johns Hopkins patient data and another set of data from Memorial Sloan Kettering Cancer Center in New York.

Details of the new scoring system were published on April 25, 2018, in the British Journal of Surgery.

Funding was provided by the Bodossaki Foundation, the Drs. Keith and Valda Kaye Research Fund and the Carolyn Pastorini Research Fund.

Surgeons removing liver metastases from patients with colorectal cancer should try to cut away 1 centimeter of healthy tissue around the tumor, if possible, according to results of a systematic review of information from numerous separate studies by surgical oncologists at the Johns Hopkins University School of Medicine.

“The ideal width of the so-called resection margin around a tumor has been widely contested,” says Weiss. “Even the label of a ‘clean margin’ is applied inconsistently.”

To get some better clarity, the team pooled data from 34 studies involving 11,147 liver operations. They then compared patient outcomes based on reported resection margins and calculated the relative risk of death or cancer recurrence. They found that CRLM patients had the best five-year outcomes when their surgeons removed more than 1 centimeter of healthy tissue around the resected tumor, a relative risk of 0.91 when compared to margins under 1 centimeter. (A relative risk of less than one means a decreased risk.)

Weiss says, “It isn’t always possible to get a margin that wide, if the tumor is up against a blood vessel, for example, but our data suggest that even a 1-millimeter margin is better than none at all.”

The results of this study appeared online on Nov. 16, 2017, in the Annals of Surgery.

Funding was provided by the Bodossaki Foundation.

3. Increasing the Accuracy of Postoperative Prognoses

The factors that most strongly predict a CRLM patient’s outcome after liver tumor removal surgery change over time, according to a multi-institutional analysis of 1,099 patients led by researchers at the Johns Hopkins University School of Medicine. Specifically, the genetic makeup of the cancer dominates in the first year, but surgical technique is more important later.

“Our study shows that we need to update prognostic information to patients at different time points during their disease,” says Margonis.

The team’s analysis focused on conditional survival rates, which predict the likelihood that a patient will survive additional years, considering their survival so far. (Standardized differences express the predictive power of a factor, with 1.0 being most predictive.)

When calculating the likelihood that a patient would survive three more years, the presence or absence of mutations in the original tumor’s BRAF gene most strongly predicted patient survival right after surgery with a value of 0.48, but that value plummeted to 0.06 if the patient survived a year past surgery.

On the other hand, the width of the resection margin was moderately predictive at the time of surgery with a value of 0.28, but the value increased to 0.47 and 0.92 if the patient survived two and three years past surgery, respectively.

Details of this study appeared online on Jan. 18, 2018, in the Annals of Surgery.

Funding was provided by the Bodossaki Foundation, the Drs. Keith and Valda Kaye Research Fund and the Carolyn Pastorini Research Fund.