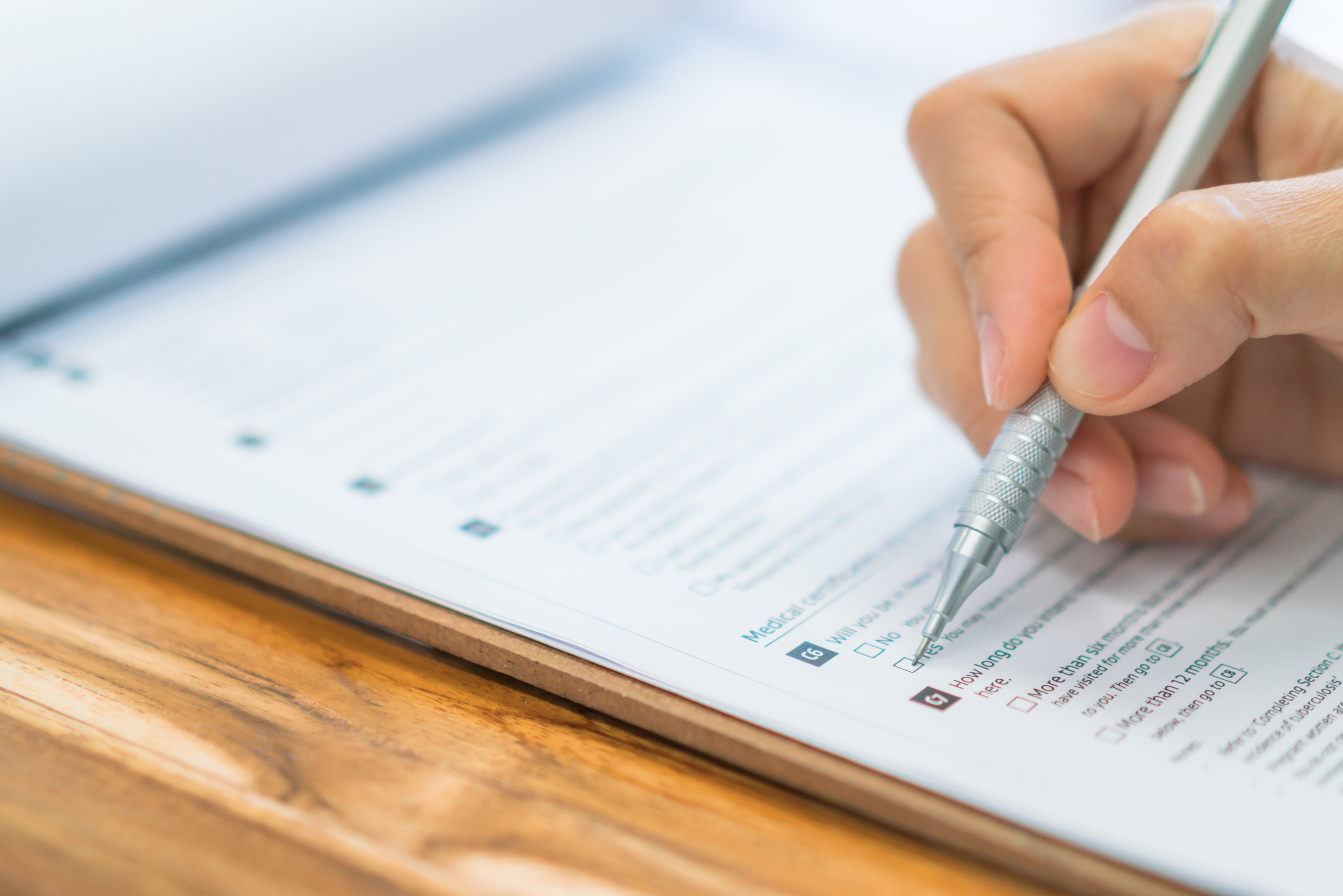 Academic institutions have been slow to adhere to new, stricter requirements by the Department of Health and Human Services (HHS) and National Institutes of Health (NIH) for clinical trial registration and reporting, according to a study led by researchers at Johns Hopkins Bloomberg School of Public Health.

For the study, published May 2 in the journal BMC Medicine, the researchers obtained survey data from more than 350 U.S. academic institutions that conduct clinical trials, and found that relatively few had the staff or policies needed to comply with the new requirements.

“Some organizations have good leadership on this issue and are complying with the law, but for many organizations, it seems that their leaders have not taken the necessary steps towards compliance,” says study lead author Evan Mayo-Wilson, DPhil, assistant scientist in the Department of Epidemiology at the Bloomberg School. “If we want scientists to share their research, then academic institutions need to create systems in which it is expected and easy for individual scientists to do the right thing.”

Traditionally, many clinical trial results have been published without adequate details or have not been published at all, especially if they found no evidence of effectiveness for the candidate treatment tested. However, failing to disclose trial results can lead to unnecessary further trials of the treatment and otherwise allow a false picture of its clinical value.

Inadequate reporting also violates the promise made to trial participants: that the study will help other patients and advance medical knowledge. “If we don’t share results, then we’re essentially lying to the people who volunteer for clinical research,” Mayo-Wilson says.

Many scientists therefore have been calling for more complete clinical trial registration and reporting, and HHS and NIH policies have been tightening up accordingly. The landmark Food and Drug Administration (FDA) Amendments Act of 2007 requires that sponsors register and report results for many clinical trials. A subsequent “Final Rule” expanded these requirements and took effect in April 2017. A complementary NIH policy took effect in January 2018.

Over a period of several months before the Final Rule came into effect, Mayo-Wilson and colleagues conducted an online survey of academic institutions that have accounts at ClinicalTrials.gov, to determine how ready they were to comply with the new requirements. They contacted the 783 eligible account holders, and received responses from 366.

Consistent with these observations, the researchers found that responders typically reported allocating almost no staff time to ClinicalTrials.gov registration and reporting requirements: The median full-time staff equivalent was just 0.08, implying a single employee was assigned to devote just eight percent of his or her time—a few hours per week—to regulatory compliance.

These results, as worrying as they may be, represent a “best-case scenario,” because the hundreds of institutions that did not respond are less likely to be in compliance than those that did respond. Daniel Ford, MD, MPH, vice dean for clinical investigation at the Johns Hopkins School of Medicine, said “The National Library of Medicine and the National Institutes of Health could make it easier to comply with the new policies. It is the government’s responsibility to minimize burden and to ensure that the system is suitable for all the trials that are now required to register and report their results.”

“A lot of discussion about research transparency has focused on individual scientists,” Mayo-Wilson says. “But institutions that accept research grants and employ scientists are responsible for compliance. We found that non-compliance is explained by things that are happening, or not happening, at the organizational level—at institutions where the provosts and deans have developed good procedures and hired staff, they’re doing a great job.”

The FDA, under the 2007 legislation and the Final Rule, has the power to assess civil money penalties on trial sponsors of more than $11,000 per day per trial for non-compliance. The cumulative amounts—designed to sway even major pharmaceutical companies—could run into the millions of dollars for a single trial. Although scientists and journalists have documented numerous cases of non-compliance, FDA has not assessed any penalties. “The institutions that are compliant today want to lead the field scientifically and ethically,” Mayo-Wilson says. “The prospect of fines provides another reason to do the right thing.”