ICTR in the News: Mid-Life Chronic Inflammation May be Linked to Frailty Later 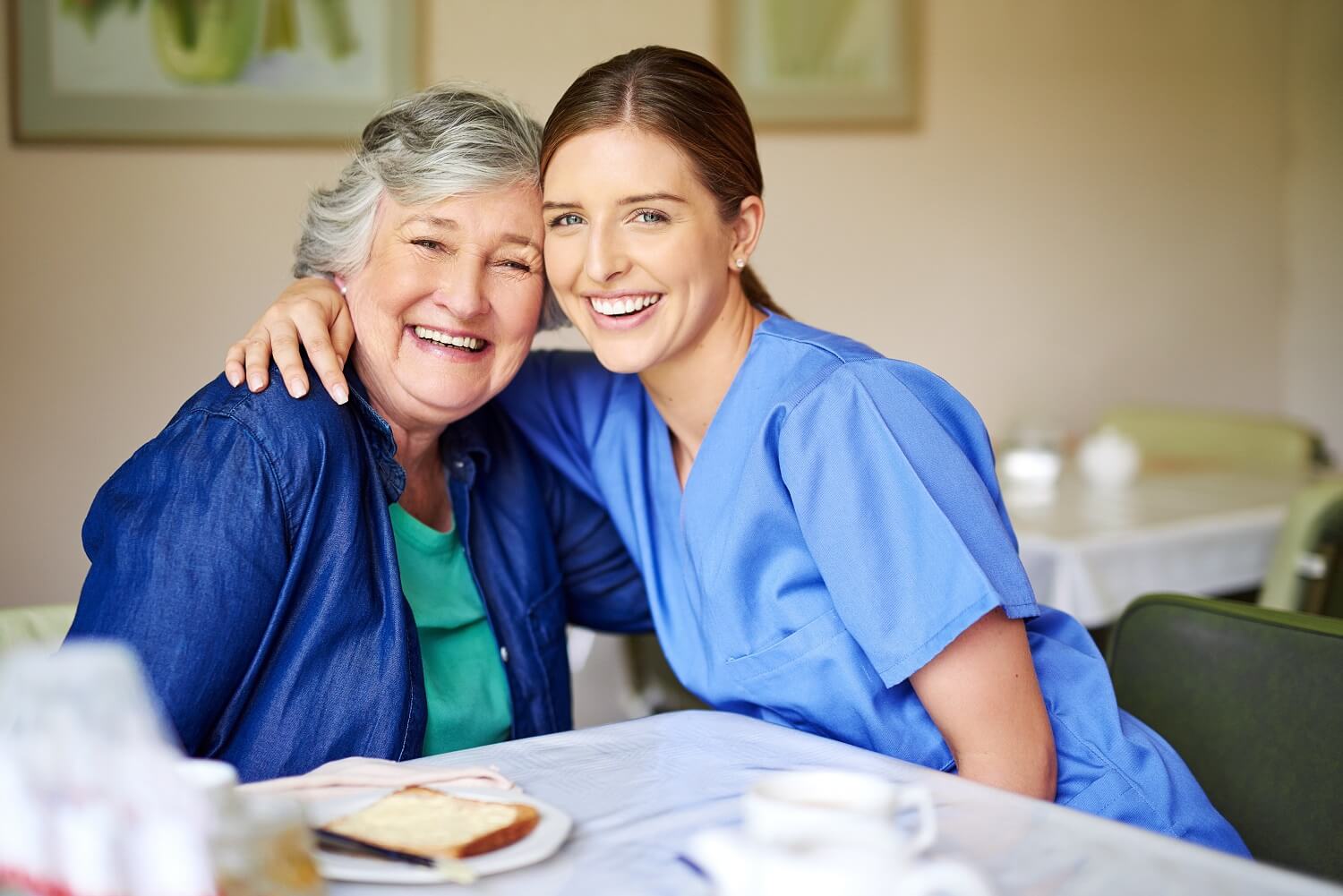 A study of nearly 6,000 Americans followed for 24 years from middle to late adulthood found that having chronic inflammation in middle age may be linked to an increased risk of frailty and overall poorer health decades later.

A report on the study, led by Johns Hopkins Medicine investigators, is published in the March issue of The Journal of Gerontology. Overall for the study sample, each standard deviation of higher inflammation recorded in midlife yielded a 39 percent higher odds of frailty approximately 24 years later. These associations were stronger among whites than African-Americans. The prevalence of frailty in later life among people who had low levels of inflammation throughout midlife was 4 to 5 percent. However, the prevalence of later life frailty among adults with high levels of inflammation during midlife was 9 percent — approximately double.

The investigators caution that their study does not establish a cause and effect relationship between their definition of chronic inflammation and frailty, which is generally aligned with overall poorer health, weakness and failure to thrive in older adults.

But the findings, they say, add to evidence that “middle adulthood is a potentially important exposure period,” and the study results “provide support for theories suggesting a role for systemic inflammation in the development of frailty and related poor health in older age,” says lead study author Keenan Walker, Ph.D., a clinical neuropsychology postdoctoral fellow at the Johns Hopkins University School of Medicine. “Our results also support the idea that disease processes leading to frailty may begin decades prior to its onset, in a similar manner to other chronic conditions such as dementia.” While the researchers say the data are too preliminary to suggest biomarker screening for frailty, they encourage maintaining a healthy lifestyle and taking measures to prevent and treat chronic diseases to reduce levels of inflammation, which may help people avoid developing frailty in older adulthood.

Researchers also can’t say for sure based on this study that treating inflammation can reduce the risk of frailty, says coauthor Jeremy Walston, M.D., the Raymond and Anna Lublin Professor of Geriatric Medicine at Johns Hopkins. “However, the National Institutes of Health has recently sponsored clinical trials on potential interventions for chronic inflammation,” he says. These include one at Johns Hopkins that is evaluating whether supplements of lactoferrin, a substance found in mothers’ milk that promotes the growth of beneficial bacteria in the intestines and promotes immune system function, reduce inflammation in older adults.

For the current study, Walker and his colleagues analyzed data from 5,760 adults in their 70s participating in the Atherosclerosis Risk in Communities study, a national, long-term investigation of nearly 16,000 adults living in four U.S. communities: Washington County, Maryland; Forsyth County, North Carolina; the northwestern suburbs of Minneapolis; and Jackson, Mississippi. The participants’ health has been followed over the course of five medical examinations, starting in 1987–1989, when they were in their 40s and 50s. The fifth and most recent medical visit and evaluation occurred in 2011–2013.

The investigators specifically examined measures of five markers of inflammation in the bloodstream (white blood cell count, fibrinogen, von Willebrand factor and factor VIII) collected during participants’ initial study visits. Inflammatory biomarker levels were combined to create an inflammation composite score, which was used as a marker of each participant’s overall level of inflammation.

Next, all participants who completed the fifth visit were categorized as frail, pre-frail or robust depending upon how many of the following attributes they had at the time: exhaustion, slowness, low physical activity, weakness and weight loss. Those deemed frail met three or more of these criteria, while those categorized as pre-frail met one or two of the criteria, and those categorized as robust met none of the criteria. The researchers used statistical analyses to determine if markers of inflammation at midlife could predict later frailty, and looked at whether race or sex affected this relationship.

Overall, they found, 7 percent of the participants studied were frail at the fifth visit in their 70s, and 48 percent were pre-frail at the fifth visit. Compared to the robust participants, those who were frail or pre-frail were older (four and three years older, respectively), more likely to be female and African-American, had lower levels of education, and had greater levels of cardiovascular risk factors, such as higher body mass index, blood pressure and total cholesterol, and more chronic health conditions such as high blood pressure, diabetes and coronary heart disease.

Investigators also looked at measures of the blood marker C-reactive protein (CRP)—a protein that rises in response to inflammation from a variety of sources including infections, heart disease  and cancer—collected during the study’s second visit (1990–1992) and fourth visit (1996–1999), when most participants were still in their middle-age years. Participants were categorized as having “low” or “elevated” CRP at these visits using a cutoff of 3 mg/L, which is commonly used to define systemic inflammation.

Participants who had elevated CRP at visits 2 and 4 or who transitioned to elevated CRP during the six-year time period were more likely to subsequently meet frailty criteria than those who maintained low CRP.

“Middle adulthood may be an especially important period for poor health in older adults for multiple reasons,” Walker says. “First, it is in middle age when the incidence of common chronic diseases, such as diabetes, begins to accelerate. Second, compared to individuals who develop systemic disease and inflammation in later life, individuals who develop these conditions in midlife may have a longer exposure and therefore are more susceptible to deleterious physiological effects.”

“There are studies underway to see if dropping levels of inflammation, mostly in older age groups, can prevent the progression of declines in mobility and in the muscles that contribute to frailty,” Walston says. “Stay tuned — hopefully we’ll be able to say with more accuracy in the not-too-distant future that treating chronic inflammation will reduce your risk of muscle decline and related frailty.”

Coauthors were Rebecca Gottesman, M.D., Ph.D., of Johns Hopkins; Anna Kucharska-Newton, Ph.D., M.P.H., and Priya Palta, Ph.D., of the University of North Carolina at Chapel Hill; and B. Gwen Windham, M.D., M.H.S., of The University of Mississippi Medical Center.