ICTR in the News: Microbes Go Dark To Stay Warm in Cooler Climates 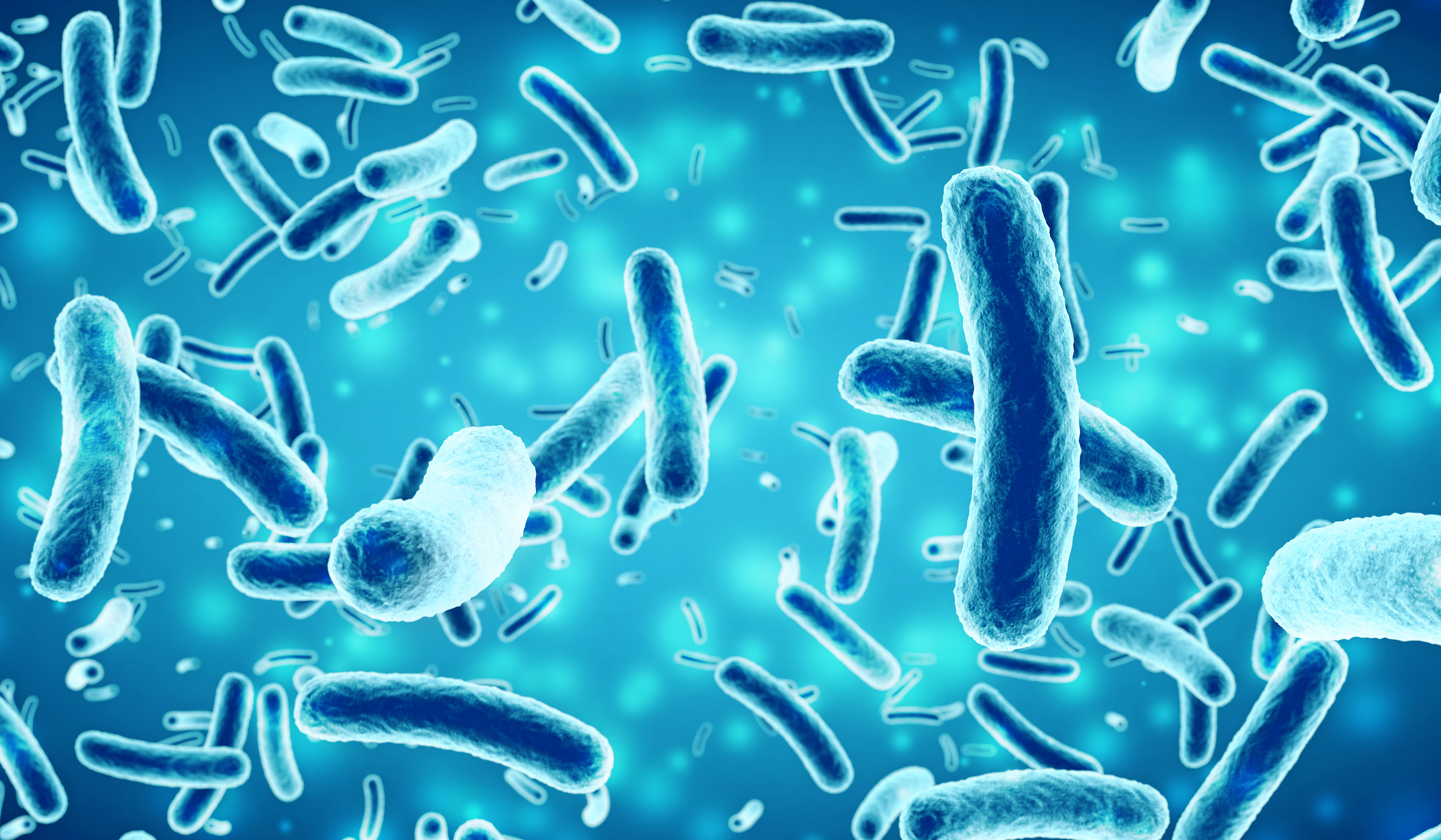 Researchers find evidence that yeasts use heat-capturing pigments that could be a factor in their survival—and in global warming, too

Microorganisms in colder climates darken themselves to capture more heat from the sun and improve their ability to survive, according to a study from scientists at Johns Hopkins Bloomberg School of Public Health.

The scientists, in a study to be published in Current Biology on August 2, examined yeasts collected at different latitudes, and found that dark-pigmented ones were more frequently found away from the Tropics. Dark-pigmented microbes also maintained higher temperatures under a given amount of light, and in cold conditions had a clear growth advantage over their unpigmented counterparts.

Countless pigmented fungi, bacteria and other microbial communities exist at cold latitudes, so it is at least conceivable that their passive solar heating mechanism collectively has an impact on climate.

“Our results suggest that pigmentation is an ancient adaptation mechanism for obtaining heat from solar radiation and could be an important variable in modeling climate change,” says senior author Arturo Casadevall, MD, PhD, the Alfred & Jill Sommer Professor and Chair of Molecular Microbiology and Immunology at Johns Hopkins Bloomberg School of Public Health.

Casadevall’s laboratory specializes in fungal biology. While studying the tolerance of yeasts to temperature changes, he and his team noted that darker species were significantly more prevalent at polar and near-polar latitudes than at equatorial latitudes.

They examined 20 differently pigmented variants of the yeasts Candida and Cryptococcus neoformans, which have a wide geographic distribution, and found that the darker ones heated up faster and reached higher temperatures under ordinary sunlight as well as infrared and ultraviolet radiation.

“The darkest yeasts became warmer than the ordinary light-colored ones by as much as 10 degrees C,” says study lead author Radames J.B. Cordero, PhD, a research associate in the Casadevall Laboratory.

In further experiments the researchers found evidence that this heat-capture strategy could provide a potential adaptation to polar climate that enhances a microorganism’s survival. Under light, at a relatively tropical ambient temperature of 23 degrees C, the survival rate of their test microbe, a melanin-darkened version of C. neoformans, declined by about 25 percent compared to a no-melanin version. By contrast, at a chillier temperature of 4 degrees C (about 39 F), when the population of the lighter microbe began to die off, its darker cousin enjoyed robust growth.

Scientists have known from prior studies that some ectothermic (aka “cold-blooded”) animals such as lizards and grasshoppers can adapt to colder or warmer environments by producing more melanin in their skin to darken themselves and capture more heat. “Our study is the first to find this ‘thermal melanism’ effect in microorganisms,” says Cordero.

The findings add the new factor of color to consider in studying microbial ecology, particularly with respect to climate change. “It could help us predict whether a microorganism can survive at a given latitude as temperatures warm up,” Cordero says.

Microbes are numerous at high latitudes and in some polar regions noticeably darken the terrain, so it is possible that they not only respond to climate change but also—through sheer numbers—enhance it. There is already evidence that as glaciers melt, colonies of microorganisms, including dark ones, bloom in the meltwater.

The research was supported by the National Institutes of Health (R01 AI052733).