ICTR in the News: Many Breast Cancer Patients Forgo Post-Surgery Treatment Due to Distrust, Study Suggests 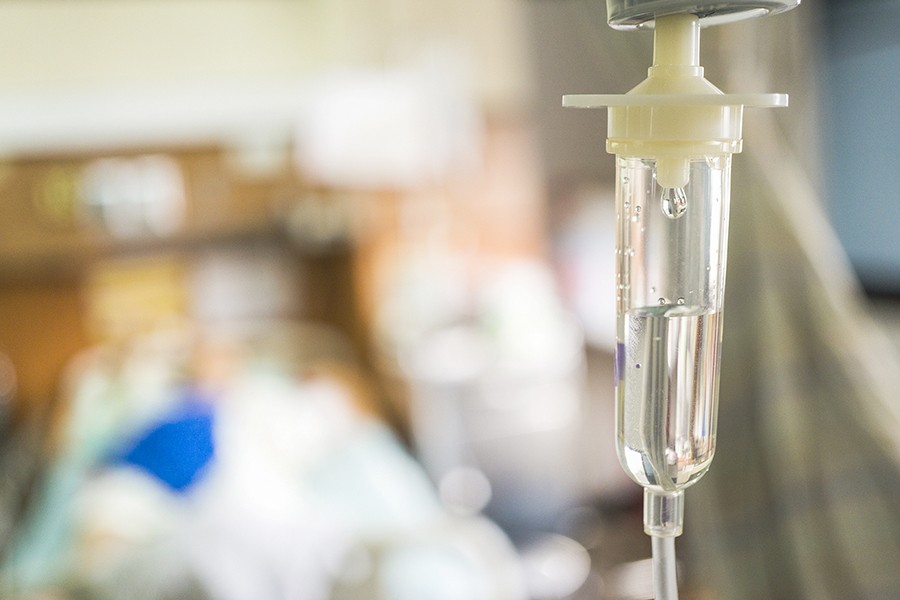 Nearly one-third of women with breast cancer went against their doctors’ advice and chose not to begin or complete recommended post-surgery treatment, according to a study from the Johns Hopkins Bloomberg School of Public Health.

The research found that this choice was more likely among patients who reported a general distrust of medical institutions and insurers. The patients’ trust or distrust of their own doctors, however, didn’t appear to be a factor.

Patients who ranked in the category of “high distrust” of the general health care system were about 22 percent more likely to not follow the full set of recommended treatments.

Small studies in the past have uncovered this “treatment discordance” of the recommended adjuvant anti-cancer therapy, which normally consists of a course of chemotherapy, hormone therapy, or radiation treatment intended to kill any residual cancer cells not removed by initial surgery. The new research—published in Cancer Epidemiology, Biomarkers & Prevention—is by far the largest evaluation of the issue.

“If we want more women with breast cancer to complete their treatment, we’ll need to deal with their beliefs about the health care system—and I do think we can modify those beliefs,” says study lead author Lorraine T. Dean, an assistant professor at the Bloomberg School’s Department of Epidemiology.

Research has shown that adjuvant therapy on average reduces the likelihood of breast cancer’s recurrence and increases patients’ chances of long-term survival. Yet it has also been clear that many patients either don’t start their prescribed therapy, or start it but don’t finish it.

The Johns Hopkins researchers surveyed 2,754 breast cancer patients in Florida and Pennsylvania over a two-year period. While about about 69.8 percent of the women said they received all of the adjuvant treatments their doctor recommended, the remaining 30.2 percent indicated they had chosen not to receive at least one prescribed adjuvant treatment. More than half of the latter group had not undergone some or all of the recommended hormone therapy.

Patients who ranked in the category of “high distrust” of the general health care system were about 22 percent more likely to not follow their doctor’s full set of recommended treatments, the study found.

Dean and her colleagues sought to clarify whether this mistrust included patients’ specific physicians. But their findings suggest that general distrust of medical institutions and the associated treatment discordance aren’t significantly influenced by a patient’s attitude toward her own doctor.

A decision to avoid or stop adjuvant therapy would be rational in cases where treatment is unnecessary, Dean notes. However, in keeping with prior studies of adjuvant effectiveness, she and her colleagues found that patients reporting treatment discordance were 40 percent more likely to have a cancer recurrence during the study period.

Treatment discordance was significantly less common among married women in the study, but more common among women with higher incomes and patients with stage 1 breast cancer, which has the best prognosis.