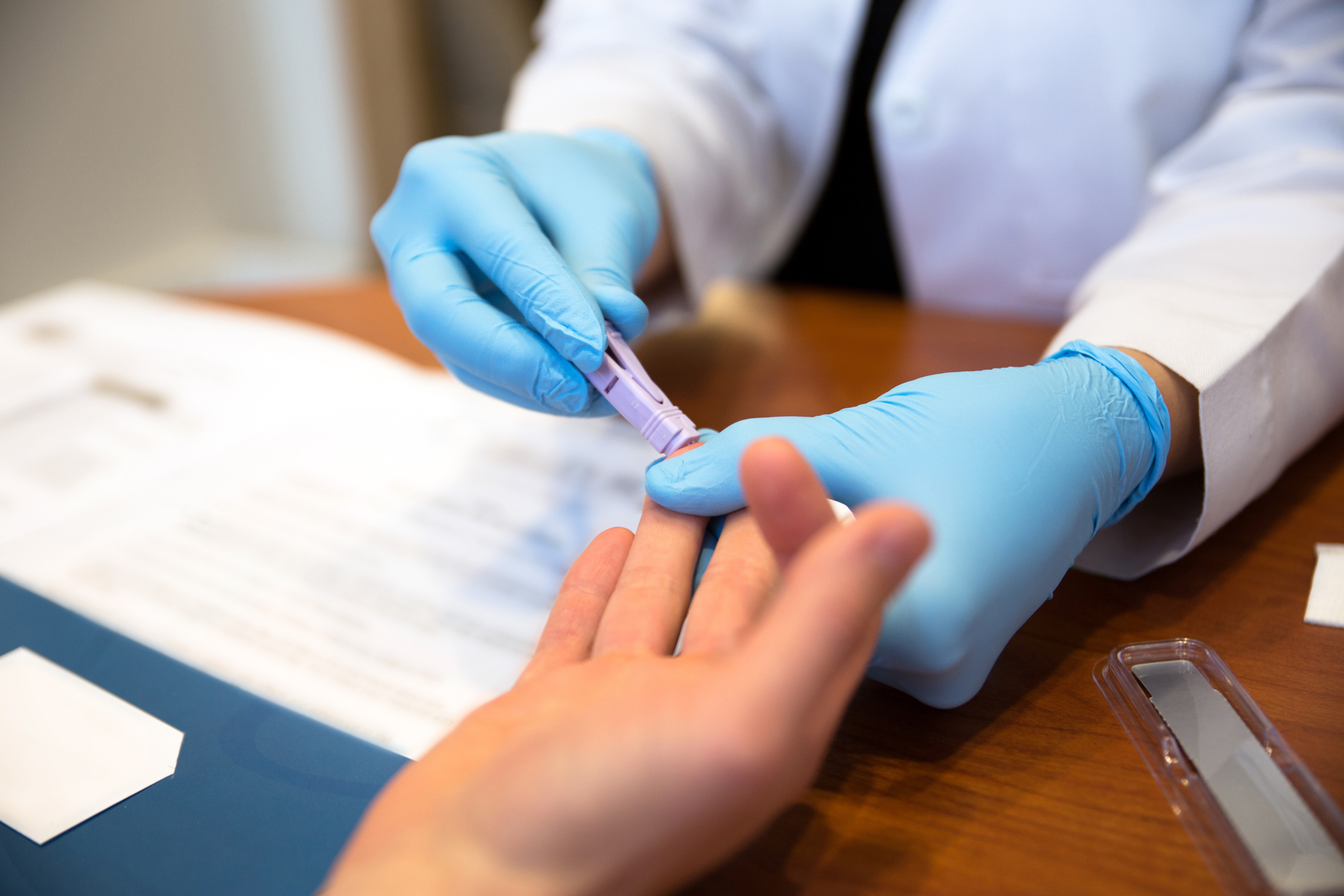 The criminalization of drug use has a negative effect on efforts to prevent the spread of HIV and to treat people with the infection, suggests a review of published research conducted by the Johns Hopkins Bloomberg School of Public Health and the University of British Columbia.

The findings, appearing May 14 in The Lancet HIV, suggest that the so-called War on Drugs, which called for stiff penalties for possession of illegal drugs, has been unsuccessful in reducing drug use and has put thousands of people in jail who might be better served through drug treatment. The United States, for example, is in the midst of an unprecedented crisis of opioid use and abuse. In many parts of the world, HIV rates are being driven up by the unmet HIV prevention and treatment needs among people who inject drugs.

The use of injection drugs continues to be a key driver of the global HIV epidemic, with 51 percent of new HIV cases in Eastern Europe and central Asia occurring in people who inject drugs, according to the Joint United Nations Program on HIV/AIDS.

The researchers systematically reviewed 106 peer-reviewed studies published between January 2006 and December 2014 on criminalization and HIV prevention or treatment among people who use injection drugs.

“More than 80 percent of the studies evaluating the criminalization of drug use demonstrated worse health outcomes among those targeted by these laws and their communities at large,” says one of the study’s leaders, Stefan Baral, MD, MPH, an associate professor of epidemiology at the Bloomberg School. “The evidence that criminalization helps is weak at best and the vast majority of studies show that criminalization hurts when it comes to health, economics and society-at-large.”

According to the nonprofit Drug Policy Alliance, more than 1.5 million drug-related arrests are made every year in the United States, the overwhelming majority for possession only, yet levels of drug use remain high. Previous research estimates that 56 to 90 percent of people who inject drugs will be incarcerated at some point in their lives. The new research suggests that alternative strategies and policies need to be put in place to attempt to limit the harms associated with drug use, including infectious disease, overdose and the inability to find employment due to a drug arrest.

For the new study, Baral and his colleagues closely analyzed 106 studies. Of those, 91 suggested that drug criminalization has a negative effect on HIV prevention and treatment, 15 suggested no association and six suggested a beneficial effect. Baral says those in the last category only showed a small benefit and were generally methodologically weak.

Worldwide, between 11 million and 22 million people inject mood-altering drugs and about 13 percent of injection drug users are thought to be living with HIV.

Meanwhile, the United States is in the grip of an opioid epidemic. In 2015, more than 50,000 Americans died from drug overdose, the most drug deaths ever recorded in a year, according to the Centers for Disease Control and Prevention. Some of the fatalities involved heroin, an illegal opioid, while others were attributed to misuse of prescription drugs, obtained legally or through other means. More people died from drug overdose than from in car crashes or shootings. The face of the opioid crisis is also different, with more rural and white people impacted.

In the waning years of the Obama administration, Baral says, attempts were made to decriminalize the possession of small amounts of marijuana, a step toward a more lenient approach to certain drug violations. Last week, however, Attorney General Jeff Sessions issued a memo directing federal authorities to start seeking the toughest penalties possible, even for less serious drug offenses.

Baral says policies need to be put in place that allow for programs such as needle exchanges and possibly safe consumption facilities to minimize related infections and fatal overdoses. The 2015 HIV epidemic in Indiana, for example, was caused, in part, by the sharing of dirty needles among heroin users.

Beyond the stigma of addiction, those in need of drug treatment are often afraid to seek help because it might mean putting themselves at risk of arrest or incarceration. Ideally, Baral says, people who are charged with drug offenses, should be connected with treatment, such as a methadone program designed to wean them off of dangerous opioids.

“We must understand that punitive laws have neither decreased the supply or the use of drugs and have caused adverse health outcomes. The current approach is not working,” Baral says. “People have addiction and they have nowhere to turn. They are getting HIV and hepatitis C because they are sharing dirty needles. They end up in jail or the emergency room or worse. We are at a turning point with a massive increase in the number of people using opioids and there seems to be no end in sight.

Julie S. Montaner of Simon Fraser University in Vancouver reports grants from the Ministry of Health of the Province of British Columbia, the U.S. National Institute on Drug Abuse, the U.S. National Institutes of Health, AbbVie, Bristol-Myers Squibb, Gilead Sciences, Janssen, Merck, ViiV Healthcare, and the MAC AIDS Fund. All other authors declare no competing interests.