ICTR in the News: Life Expectancy Gains Are Slowing in Both Rich and Poor Countries 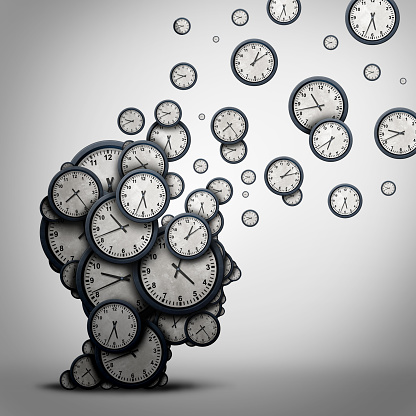 Increases in human life expectancy have slowed dramatically across the world since 1950, according to a study from researchers at Johns Hopkins Bloomberg School of Public Health. Although a “ceiling effect” is expected as average lifespan approaches its biological limit, the study found that the trend towards slower gains—and even declines—in lifespan is worst among low-lifespan countries.

“This is not about us hitting the ceiling; the slowdown has been sharpest in countries that have the most life expectancy to gain,” says David Bishai, PhD, professor in the Bloomberg School’s Department of Population, Family and Reproductive Health.

The finding, reported in BMC Public Health on January 17, does not have a clear explanation, although it shows that progress in health technology since 1950 has not been enough to keep longevity increasing at its historic rates in populations.

“It’s a rebuke to the idea that you can fix global health just by inventing more stuff,” Bishai says, adding “New health technology has been essential to making strides in life expectancy, of course, but our predecessors in the 1950s were making faster progress with the basics of soap, sanitation and public health.”

Bishai and Carolina Cardona, a PhD student at the Bloomberg School, examined life expectancy data for 139 countries and for each one calculated the “decadal” life expectancy gain—the gain from a given year to a decade later—during the period 1950-2009. The analysis revealed that for the total sample, the mean decadal gain started at an impressive 9.7 years during the 1950s but fell more or less steadily to just 1.9 years during the 2000s. The study did not break down data by country or region.

Bishai notes that the HIV/AIDS pandemic, which generally hit hardest in low-lifespan countries, is a factor in this trend but doesn’t fully explain it. “The slowdown in life expectancy gains started before AIDS hit in the 1980s and 90s and occurred even in regions that did not have big problems with this disease,” he says.

Another potential factor relates to changes during 1950-2009 in the methods used to calculate life expectancy, but again Bishai thinks that can’t be the whole answer. “The slowdown trend persisted through the 1970s and 2000s when demographers started using more modern methods,” he says.

He suspects that an important driver of the overall trend is a widespread failure of governance. “Nowadays, the countries with persistently low life expectancy are countries that generally are fragile states—some are not even trying to increase their life expectancy,” Bishai says.

That in turn suggests that global public health efforts need to be about more than providing health technologies. “We need also to promote political will and social consensus for public health measures in the countries that need it most. If the national government is underperforming, public health can act on political will in districts and villages.” he says, “We used to be good at this and if we can get it back then I think we can again see the kinds of improvements we were seeing in the 1950s.”

“The slowing pace of life expectancy gains since 1950” was written by Carolina Cardona and David Bishai.

Support for the research was provided by the UK’s Department for International Development.