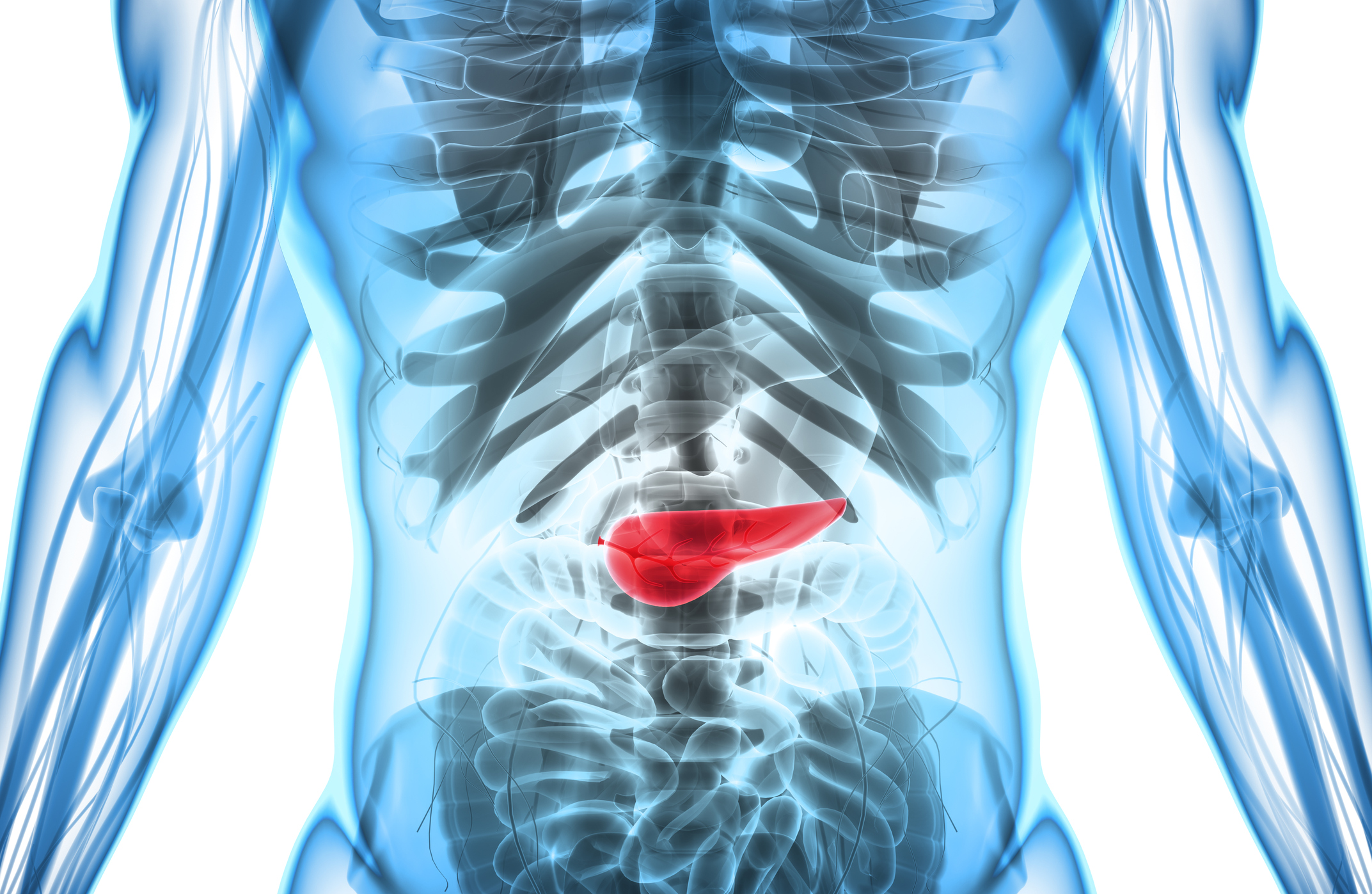 Only 7 percent of patients live five years after diagnosis of pancreatic cancer, the lowest rate for any cancer, according to the American Cancer Society. Elliot K. Fishman, MD, a researcher and radiologist at Johns Hopkins, is on the forefront of trying to change this statistic, and he’s using artificial intelligence to do it.

Fishman aims to spot pancreatic cancers far sooner than humans alone can by applying GPU-accelerated deep learning artificial intelligence to the task. Johns Hopkins is suited to developing a deep learning system because it has the massive amounts of data on pancreatic cancer needed to teach a computer to detect the disease in a CT scan. Hospital researchers also have NVIDIA’s DGX-1 AI Supercomputer.

Fishman is helping train deep learning algorithms to spot minute textural changes to tissue of the pancreas and nearby organs. These changes often are the first indication of cancer. Deep learning detection methods could mean earlier diagnosis. Fishman estimates that nearly a third of the cases he sees could have been detected four to 12 months sooner.

“The major treatment for pancreatic cancer for cure is surgery, but unfortunately, because of late detection, no more than 15-20 percent of patients at the time of presentation are surgical candidates,” said Fishman, professor of radiology, surgery, oncology and urology at Johns Hopkins Hospital. “A minimal goal would be to increase the number of eligible patients for surgical attempt at cure. This is the first challenge.”

When physicians review prior scans on patients who are eventually diagnosed with pancreatic cancer, in up to 30 percent of cases in retrospect physicians can see the tumor present.

“Sometimes it is indeed simply by a retrospectoscope that we see the findings and sometimes it was simply just not seen by the initial interpreter,” Fishman explained. “The goal of using GPU-accelerated deep learning would be to optimize lesion detection so that you can detect every lesion that is present at the earliest time.”

He also believes that by using deep learning artificial intelligence, Johns Hopkins can train the computer to not only be as good as the best radiologist but to be better. The ability to learn and detect even subtle changes based on texture and pattern rather than simply masses will be one thing for which Johns Hopkins looks to the supercomputers, he said.

“Our group has two NVIDIA DGX-1 supercomputers,” he explained. “The DGX-1 is the state of the art in AI and is necessary for our work. It allows us to review and study the results of hundreds of cases simultaneously and to be able to change parameters, develop algorithms that would be otherwise impossible.

“It is these algorithms that allow us to optimize the detection of tumor and to eventually be able to define specificity of tumor type and hopefully also allow us to determine better management strategies,” he added.

Through deep learning detection methods, in up to 30 percent of cases researchers can see the tumor that was present, Fishman said.

“I think one of the important things to recognize is that the detection of a tumor of the pancreas especially when the primary requisition is not ‘rule out pancreatic mass’ is often overlooked,” he said. “One of the things we are relying on the computer to do is do the optimal examination in every abdominal CT and look carefully at the pancreas whether or not this is the zone of suspected pathology.”

One of the challenges is in cases where pancreatic cancer is not suspected, the reader can easily overlook a subtle tumor. The ability to optimize interpretation and optimize the analysis of each and every study is one of the goals of the project and it is something that researchers believe they can accomplish.

“In an era of increasing study volumes where the radiologist spends less time on an individual case, there is no doubt that error rates are increasing,” Fishman said. “We believe that we can decrease error, increase detection and change the outcome for many of our patients. The goal of this project is nothing less than changing the trajectory of treatment of pancreatic cancer and ultimate patient survival.”