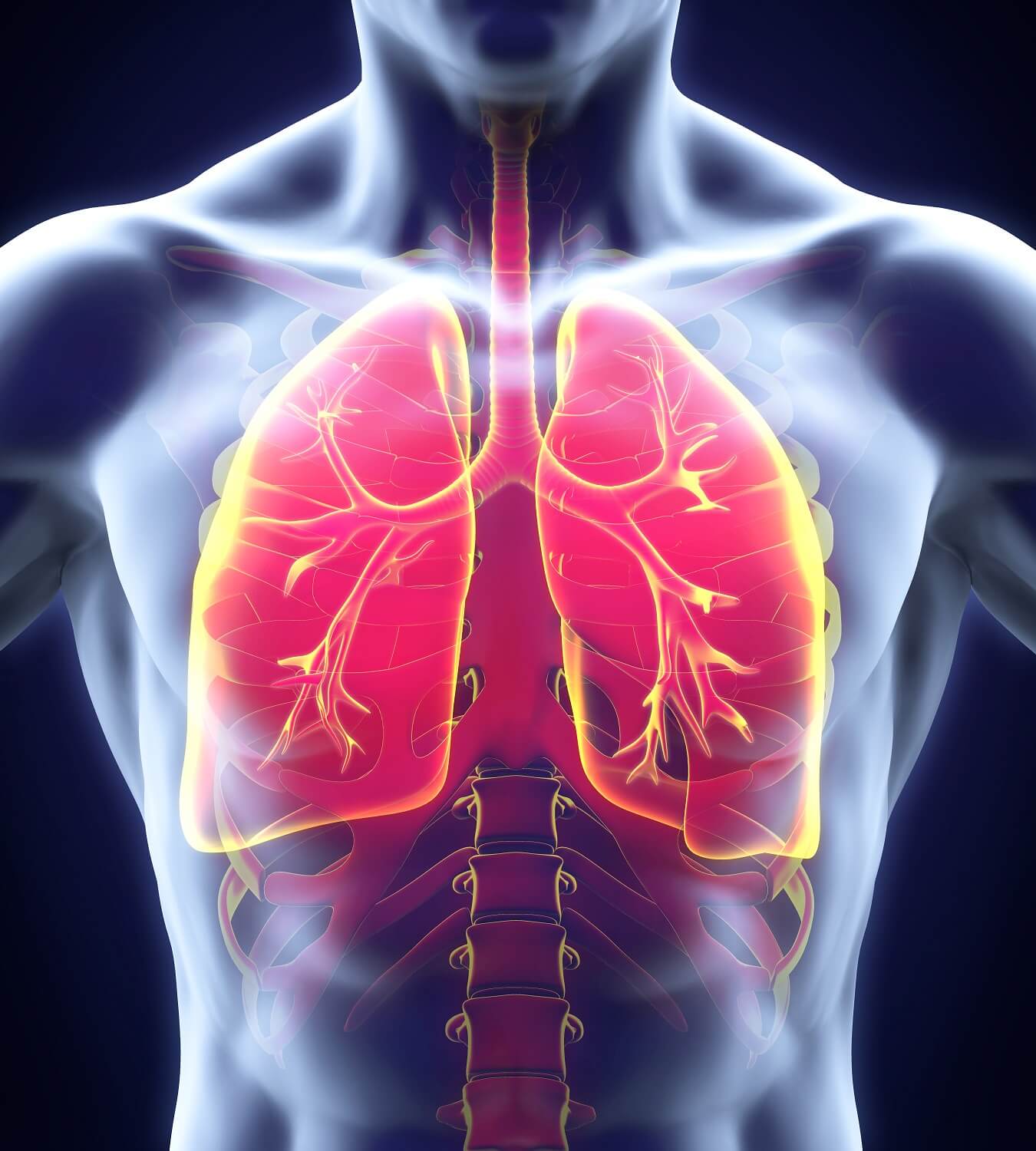 By working with cells that line the innermost layer of the blood vessels, researchers say they’ve made great strides in understanding the biology behind pulmonary hypertension. Credit: iStock

Working with cells that line the innermost layer of the blood vessels, Johns Hopkins investigators say they have made a leap forward in understanding the underlying biology behind pulmonary hypertension, a dangerous type of high blood pressure in lungs that ultimately leads to right heart failure and death.

By conducting experiments in endothelial cells, they discovered that a protein called KLF15 (Kruppel-like factor 15) protects these cells from damage in the event of severe conditions such as oxygen deprivation that may lead to pulmonary hypertension. They went on to show that KLF15 is likely a key regulator of genes important for maintaining proper function of lung blood vessels. Interestingly, it may protect the cardiovascular system from conditions that are similar to what animals experience during hibernation.

During a state of reduced oxygen, levels of KLF15 can drop, causing a series of chain reactions that likely contribute to blood vessel damage and the progression of pulmonary hypertension.

In proof of concept studies, the investigators say, they were able to genetically alter cells grown in a dish in a way that caused them to have increased expression of KLF15 and reverse the damage–restoring the cells to normal function despite exposure to low oxygen levels. A description of the experiments and outcomes that was published online Feb. 22, 2018 in the journal Arteriosclerosis, Thrombosis, and Vascular Biology, suggests new targets for drug development for pulmonary hypertension.

“Our experiments advance our understanding of the way low oxygen levels make blood vessels sick,” says Lewis Romer, M.D., senior co-author of the study and a professor of anesthesiology and critical care medicine, cell biology, biomedical engineering and pediatrics at the Johns Hopkins University School of Medicine. Romer also conducts research in pulmonary hypertension at Johns Hopkins Children’s Center. “The findings also potentially advance the search for drugs that not only control pulmonary hypertension but also may reverse the disease or cure it.”

In the United States, pulmonary hypertension is considered a rare disease, affecting about 109 per million people under age 65 and 451 per million over age 65, Romer says. The condition may be managed through medications that maximize blood flow through the lungs or, in severe cases, a heart or heart-lung transplant. Pulmonary hypertension accounts for an estimated $4.9 billion to $5.8 billion in annual health care spending worldwide, Romer says. Left untreated, half of people with the condition may die within two to five years of diagnosis, he says, “so it’s very important for the medical community to get a better handle on what’s going on with the underlying disease.”

Proteins in the KLF family are known to be important regulators of developmental and biological function of blood vessels. KLF15 has been shown recently to play a protective role in some cardiac conditions such as heart failure and the formation of aortic aneurysms, but its role in altering the function of endothelial cells lining the lung’s blood vessels was unknown.

Therefore, for the current study, the research team set out to determine KLF15’s role in controlling critical genes for the function of endothelial cells in a pulmonary hypertensionlike state.

Among the findings, the investigators showed the following: KLF15 is normally abundant in endothelial cells and regulates other enzymes critical for endothelial function, including the repression of Arg2 (arginase-2); in a state of low oxygen, levels of KLF15 drop and Arg2 increases; and overexpressing KLF15 could completely reverse damage done by exposure to a low oxygen state, once again allowing the production of nitric oxide–a natural substance that dilates blood vessels to increase blood flow and prevents abnormal blood vessel remodeling and inflammation.

“When cells get exposed to low oxygen levels, they produce large amounts of reactive oxygen species that are injurious, and also lower amounts of nitric oxide, which is protective. This leads cells to a state of “oxidative stress,” says Deepesh Pandey, Ph.D., an assistant professor of anesthesiology and critical care medicine at the Johns Hopkins University School of Medicine and the lead member of the research team. “When we increase the expression of KLF15 in these cells, the production of reactive oxygen species and nitric oxide is restored to normal.”

Adds Dan Berkowitz, M.B.B.Ch., M.D., a professor of anesthesiology and critical care medicine and the vice chair for research  in anesthesiology and critical care medicine at Johns Hopkins, “We essentially are recruiting a natural protective mechanism that is used by hibernating animals and utilizing it as a potential therapy in the context of a stressful stimulus, which in this case is oxygen deficiency or deprivation. The mechanism is called SUMOylation, and agents that promote this process could become new therapies for pulmonary hypertension.”

Strategies to increase KLF15 by inhibiting the de-SUMOYlating enzyme SENP1 (sentrin-specific protease 1) may represent novel therapeutic approaches for pulmonary hypertension, the authors say. The plan is to test these therapies in rats and mice.

The work was supported by an American Heart Association Scientist Development Grant and a Johns Hopkins University Anesthesiology and Critical Care Medicine StAAR Investigator Award to Pandey; a National Heart, Lung and Blood Institute RO1 award (#HL124213) to Berkowitz; and a grant from Kley Dom Biomimetics to Romer.