ICTR in the News: Johns Hopkins Gene Hunter Elected to the American Academy of Arts and Sciences

The following article profiles the election of ICTR researcher Steven Salzberg, Ph.D. to the American Academy of Arts and Sciences. 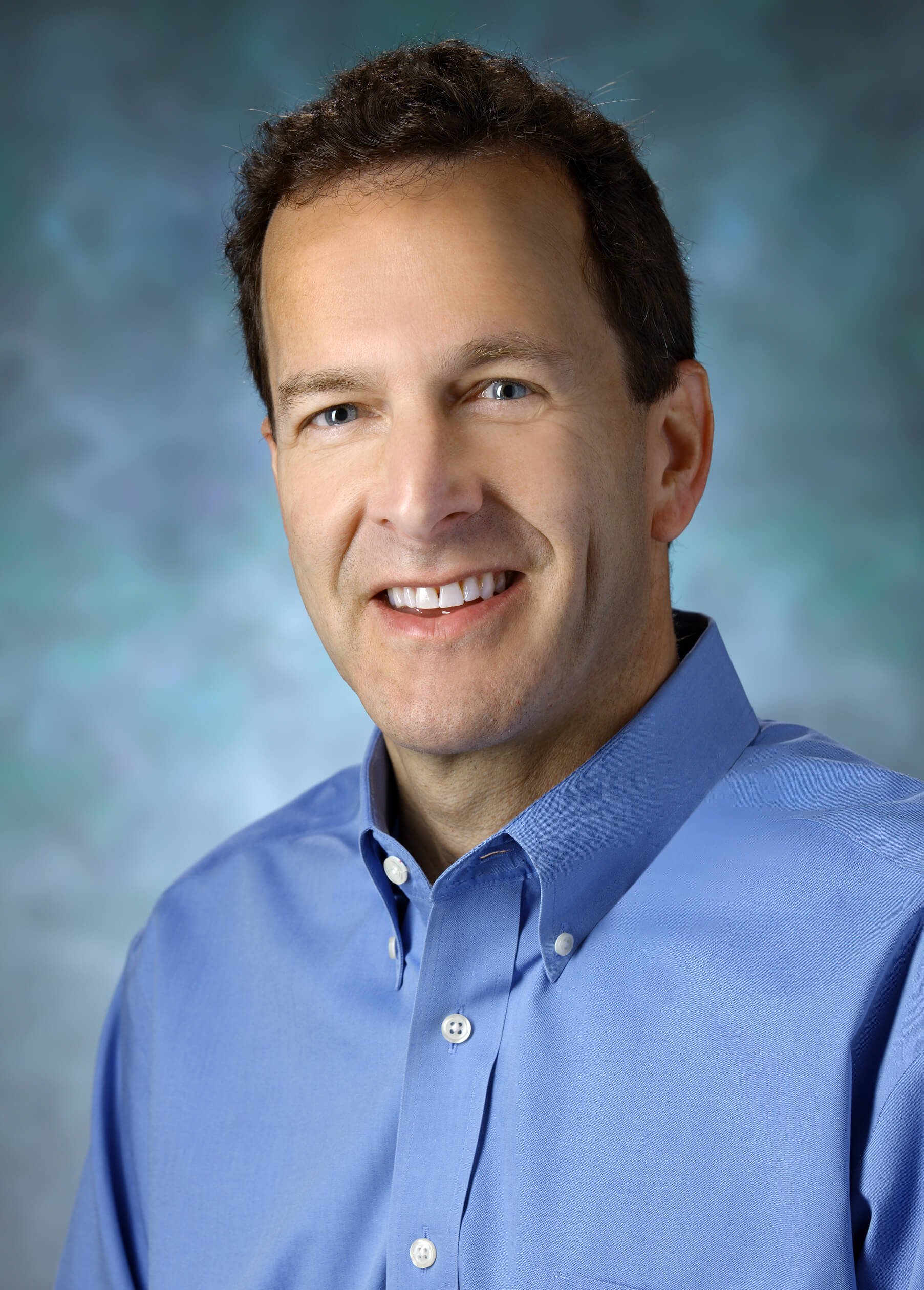 Johns Hopkins scientist Steven Salzberg, Ph.D., has been elected as a member of the American Academy of Arts and Sciences. Credit: Johns Hopkins Medicine

Johns Hopkins scientist Steven Salzberg, Ph.D., known for his ability to tackle the most difficult projects in genome sequencing, has been elected as a member of the American Academy of Arts and Sciences. He joins the group of 213 scientists, scholars, writers, artists and other leaders, including former President Barack Obama and Supreme Court Justice Sonia Sotomayor, who make up the class of 2018.

Salzberg and his team have led sequencing efforts on a huge variety of species, from viruses and bacteria to plants and animals. He developed one of the first gene-finding programs for the Human Genome Project and eventually helped to write the 2001 Science paper that unveiled the first human genetic sequence. He co-founded the Influenza Genome Sequencing Project — the first long-term study of the evolutionary factors that make influenza so virulent — and also developed a computational gene finder that was subsequently used to analyze thousands of genomes, including the bacteria that cause Lyme disease, syphilis, tuberculosis and anthrax.

More recently, Salzberg has been at work developing software for sequencing and analyzing genomic data. He has sequenced the genome of bread wheat, one of the most complex genomes known to science. His team is currently working on the mega-genomes of redwood and sequoia trees, which will be the largest genomes ever sequenced when finished. Salzberg’s team also has used genomic sequencing to diagnose brain infections, and they have developed computer software to find active genes in a tissue sample.

After receiving undergraduate and graduate degrees in English and computer science from Yale University, Salzberg completed his Ph.D. in computer science at Harvard University. He joined the Johns Hopkins faculty in 1989 as an assistant professor of computer science. He left Johns Hopkins in 1997 to become the senior director of bioinformatics at The Institute for Genomic Research in Rockville, Maryland. In 2005, he joined the University of Maryland, College Park as director of the Center for Bioinformatics and Computational Biology and the Horvitz Professor of Computer Science.

Salzberg returned to the Johns Hopkins University School of Medicine in 2011, where he now directs the Center for Computational Biology in the McKusick-Nathans Institute of Genetic Medicine and is the Bloomberg Distinguished Professor of Biomedical Engineering, Computer Science and Biostatistics. Salzberg is a contributor to Forbes.com, authoring the Fighting Pseudoscience column.

He is a fellow of the American Association for the Advancement of Science and a member of the Board of Scientific Counselors of the National Center for Biotechnology Information at the National Institutes of Health. He was the 2013 recipient of the Benjamin Franklin Award for Open Access in the Life Sciences.

The American Academy of Arts and Sciences was founded in 1780 to convene the world’s leaders to address societal challenges.