ICTR in the News: Infection Rates After Colonoscopy, Endoscopy at US Specialty Centers Are Far Higher Than Previously Thought 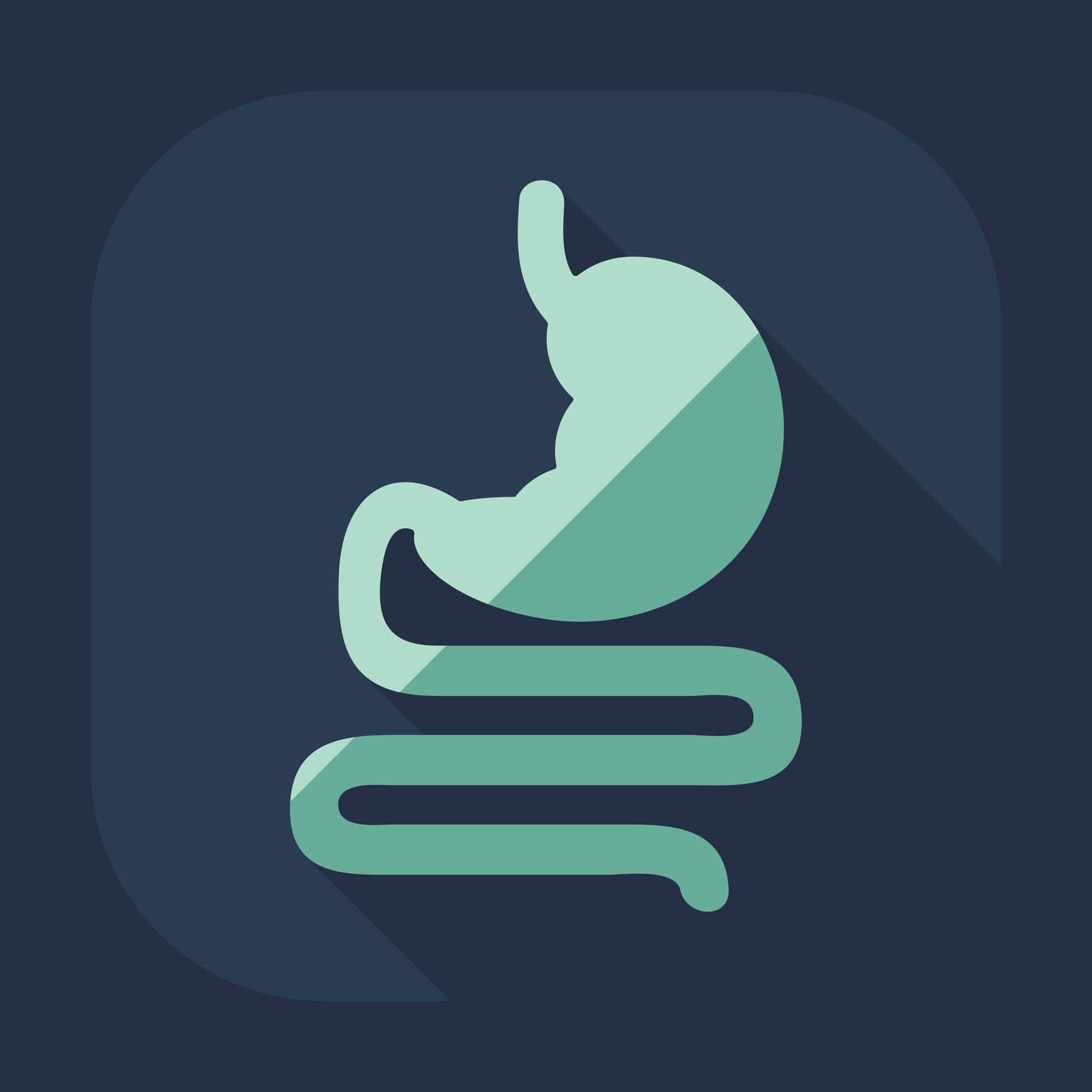 The rates of infection following colonoscopies and upper-GI endoscopies performed at U.S. outpatient specialty centers are far higher than previously believed, according to a Johns Hopkins study published online this month in the journal Gut.

Johns Hopkins researcher Susan Hutfless led a team that plumbed medical data from the year 2014 and determined that patients who underwent one of the common procedures at facilities known as ambulatory surgery centers (ASCs) were at greater-than-expected risk of bacterial infections, including E. coli and Klebsiella.

“Though patients are routinely told that common endoscopic procedures are safe,” says Hutfless, “we found that post-endoscopic infections are more common than we thought, and that they vary widely from one ASC facility to another.”

Each year in the United States, there are more than 15 million colonoscopies and 7 million upper-GI endoscopies, known as esophagogastroduodenoscopies, or EGDs. Both colonoscopies and EGDs are performed with an endoscope, a reusable optical instrument that allows an endoscopist access to a patient’s gastrointestinal tract. They can be used to screen for disease or to perform a number of procedures, such as polyp removal, without the need for invasive surgery.

Hutfless says that post-endoscopic infection rates were previously believed to be in the neighborhood of one in a million. This research, the first to explore data on ASCs and postprocedure infection, revealed that the rate of infection seven or fewer days after the procedure was slightly higher than 1 in 1,000 for screening colonoscopies and about 1.6 per 1,000 for nonscreening colonoscopies. Rates for EGDs within that time were more than 3 per 1,000.

Though the nation’s first ASC was established more than 40 years ago, the facilities gained popularity over the last 20 years as more convenient, less expensive alternatives to hospital care for outpatient surgeries and other procedures.

The team found evidence that, among the ASC postprocedure infections, the rates were slightly higher for diagnostic procedures, as opposed to screening procedures.

ASCs with the highest volume of procedures had the lowest rates of post-endoscopic infections.

According to the Ambulatory Surgery Center Association, in 2017, 64 percent of ASCs were owned by physicians, while 28 percent were affiliated with hospitals or health systems. Hutfless points out that, since many ASCs lack an electronic medical record system connected to hospital emergency departments, those ASCs are unlikely to learn of their patients’ infections.

“If they don’t know their patients are developing these serious infections, they’re not motivated to improve their infection control,” she says.

While the overwhelming majority of ASCs follow strict infection-control guidelines, says Hutfless, she and her team found infection rates at some ASCs more than 100 times higher than expected.

Advances in endoscopy and colonoscopy have revolutionized gastroenterology and the treatment and prevention of gastric diseases, says Hutfless. But she and her co-authors agree that patients should be aware of infection risk associated with all endoscopic procedures.

The study’s other authors are Peiqi Wang, Saowanee Ngamruengphong, Martin A. Makary and Anthony Kalloo of the Johns Hopkins University School of Medicine and Tim Xu, of McKinsey & Company in Washington, D.C.

The study was funded by the United States Department of Health and Human Services Agency for Healthcare Research and Quality.

COI: The authors declare no competing or conflicting interests.