ICTR in the News: Improving Survival in Pancreatic Cancer with Platinum-Based Chemotherapy 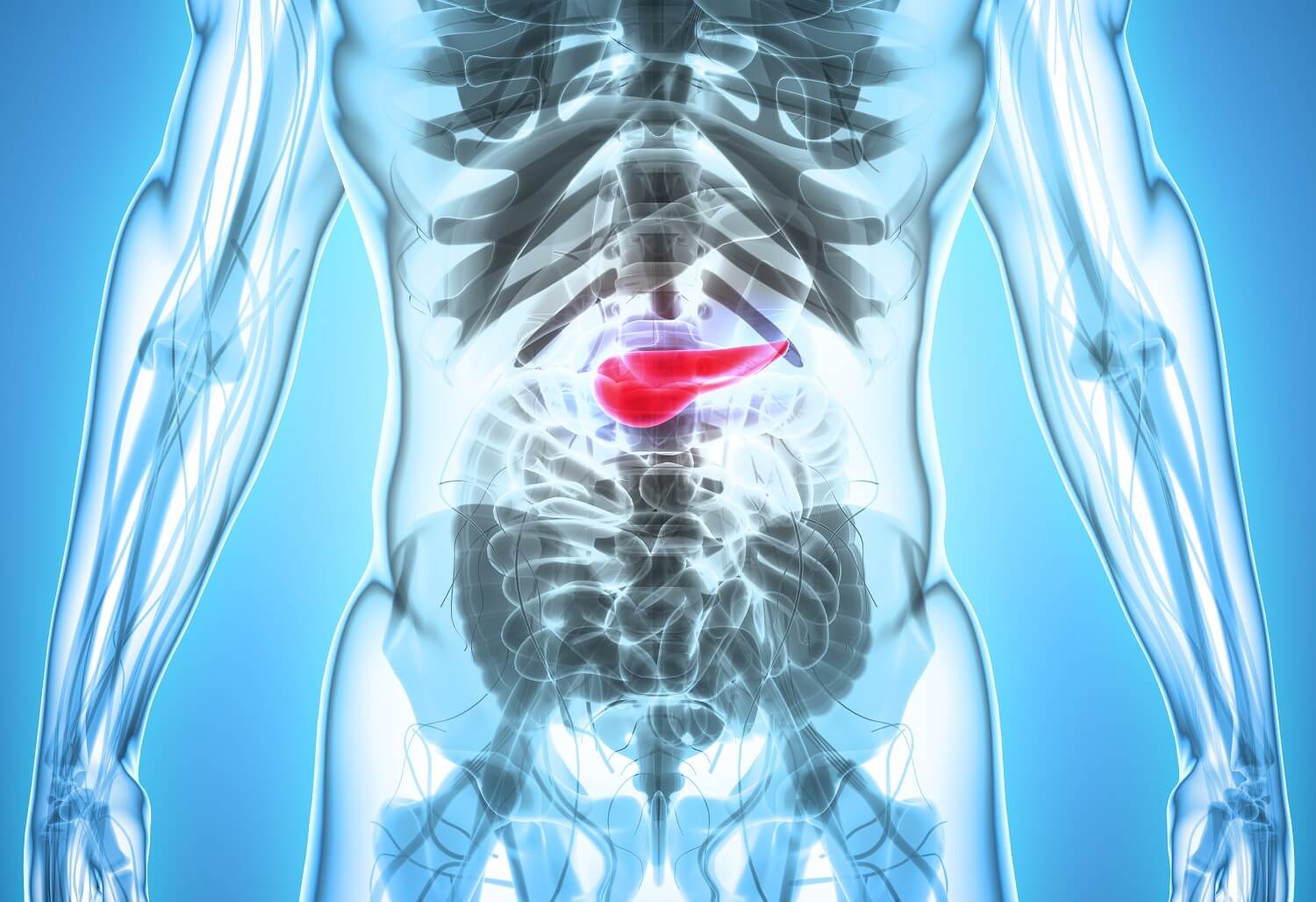 A small study of adults with the most common form of pancreatic cancer adds to evidence that patients with BRCA1 or BRCA2 gene mutations long linked to a high risk of breast cancer have poorer overall survival rates than those without the mutations.

The same study also found that those with BRCA1 or BRCA2 had better survival rates with platinum-based chemotherapy, compared with similar patients who received other drugs or no chemotherapy.

In a report published in the April issue of Journal of the American College of Surgeons, investigators at Johns Hopkins Medicine who conducted the study say the findings highlight the potential for matching targeted therapies to subsets of pancreatic cancer patients based on their genetic makeup.

“Current therapies and survival rates for those with pancreatic ductal adenocarcinomas (PDAC) are poor to begin with, so any finding such as ours that potentially tailors better treatments for some patients is exciting,” says Alex Blair, M.D., a surgery fellow at the Johns Hopkins University School of Medicine and the study’s first author.

Current standard of care for PDAC, he says, is surgical removal of the whole tumor, but only an estimated 20 percent of such patients are good candidates for that operation because the vast majority of the cancers are without symptoms and undiagnosed until they have spread to other organs.

For the study, Blair and his colleagues analyzed noncancerous tissue from 658 people with sporadic PDAC, or PDAC that presents without a family history. All of the patients had been operated on between 2000 and 2015 at The Johns Hopkins Hospital.

Of the 658 patients with PDAC, 22 (3 percent) had BRCA1/2 mutations in their DNA. These patients were matched by age and anatomic tumor locations to 105 of the other patients who did not carry either mutation. The mid-range age for both groups was 61 years and 62 (49 percent) were male.

Each of the individuals in the mutation and control groups received a CT scan every four to six months for the first two years following tumor removal, then yearly after. The researchers calculated overall survival time from the date of diagnosis to the date of death or stopped at the date of the last follow-up.

Disease-free survival was calculated from time of surgery to the documented date of recurrence or stopped at the last date of follow-up.

While the authors acknowledge study limitations such as the use of self-report of family history, the small number of patients, and potentially missed data about chemotherapy regimens because patients often opt to receive chemotherapy elsewhere, they say the findings potentially serve as a step forward in precision medicine techniques that match patients to the best possible treatments.

“There’s a growing push to sequence tissue from all patients with pancreatic cancer to better define biological and other patterns in outcomes and help improve treatment decisions,” says Blair.

According to the American Cancer Society, approximately 55,440 people will be diagnosed with pancreatic cancer in 2018 and 44,330 of those will die. Although pancreatic cancer accounts for only 3 percent of all cancers in the United States, it is the fifth leading cause of cancer deaths.