ICTR in the News: How Older Patients Want to Discuss Health Concerns

The following article profiles work performed by ICTR researcher Nancy Schoenborn, M.D., assistant professor in the Department of Geriatric Medicine and Gerontology at the Johns Hopkins University School of Medicine, who utilized our Biostatistics Consulting service. 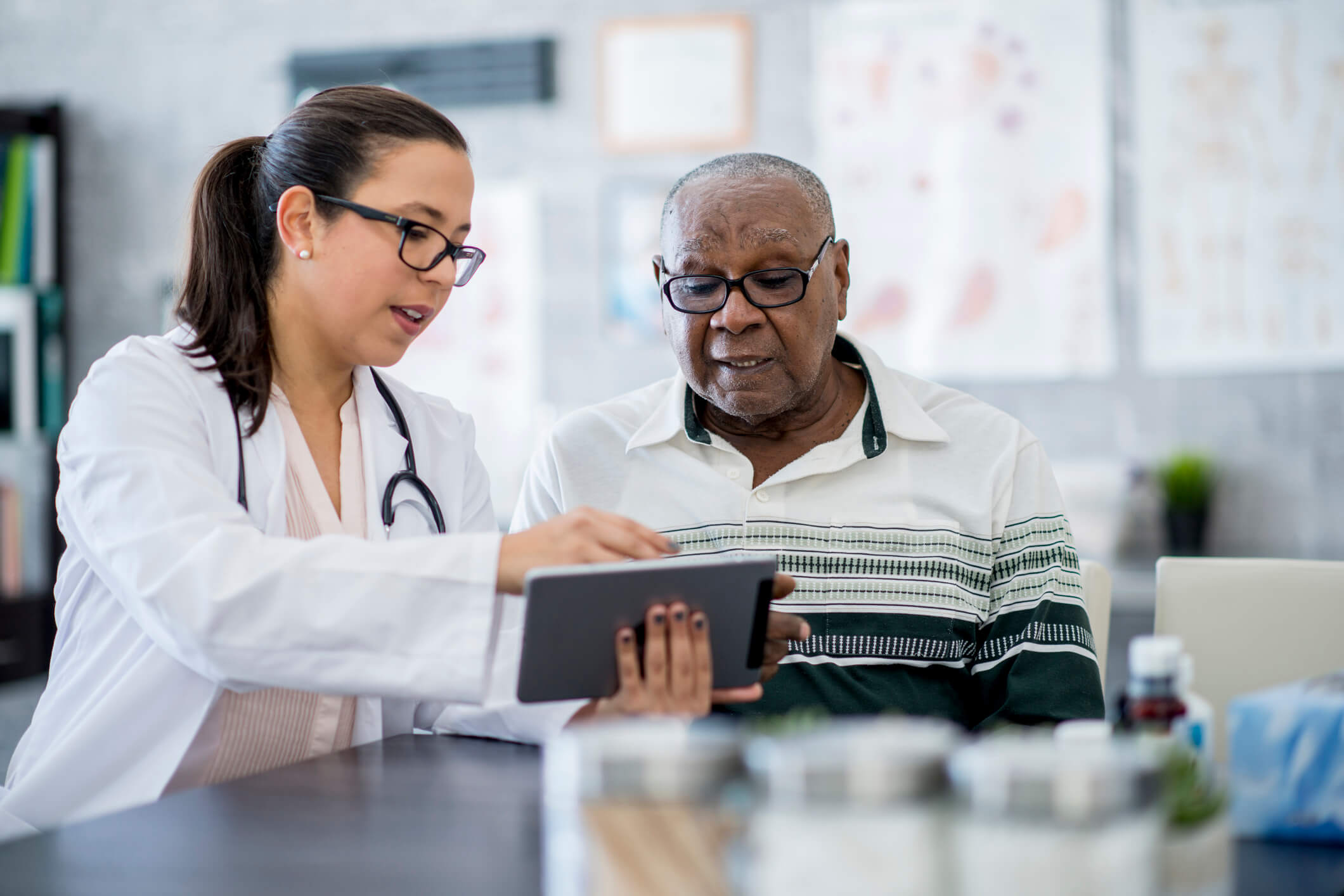 Nancy Schoenborn, M.D., assistant professor in the Department of Geriatric Medicine and Gerontology at the Johns Hopkins University School of Medicine, and colleagues went straight to the source and conducted three qualitative studies that put older adults at the forefront in order to gain a better understanding of if, and how, they prefer to discuss various health topics.

Frailty Misconceptions
Due to the negative perception of the word “frail,” older adults oftentimes overlook frailty as a medical syndrome. Researchers at Johns Hopkins Medicine conducted the first study in the United States that explored older adults’ perception of frailty. It was published on Feb. 13, 2018, in BMC Geriatrics.

In a study of 29 participants, Schoenborn and team conducted focus groups with participants in various frailty statuses (frail, prefrail, nonfrail) and at different ages to evaluate existing ideas about frailty. Three major themes were established through this research. First, older adults’ ideas about frailty were different from the medical definition of frailty. Many of the participants associated old age with frailty, but not everyone who ages develops the medical syndrome of frailty. Second, participants who were in the nonfrail or prefrail stages were strongly against discussing frailty with their physicians. However, frail participants were more open to having the discussion, but without being labeled “frail.” Third, participants in all frailty statuses wanted information regarding prevention of frailty or ways to improve their current condition. This study provides insight on how older adults perceive frailty, but further research needs to be conducted to understand the proper way in which physicians should communicate about frailty.