Martin Makary, M.D., M.P.H., a cancer surgeon and professor of health policy at the Johns Hopkins University School of Medicine. 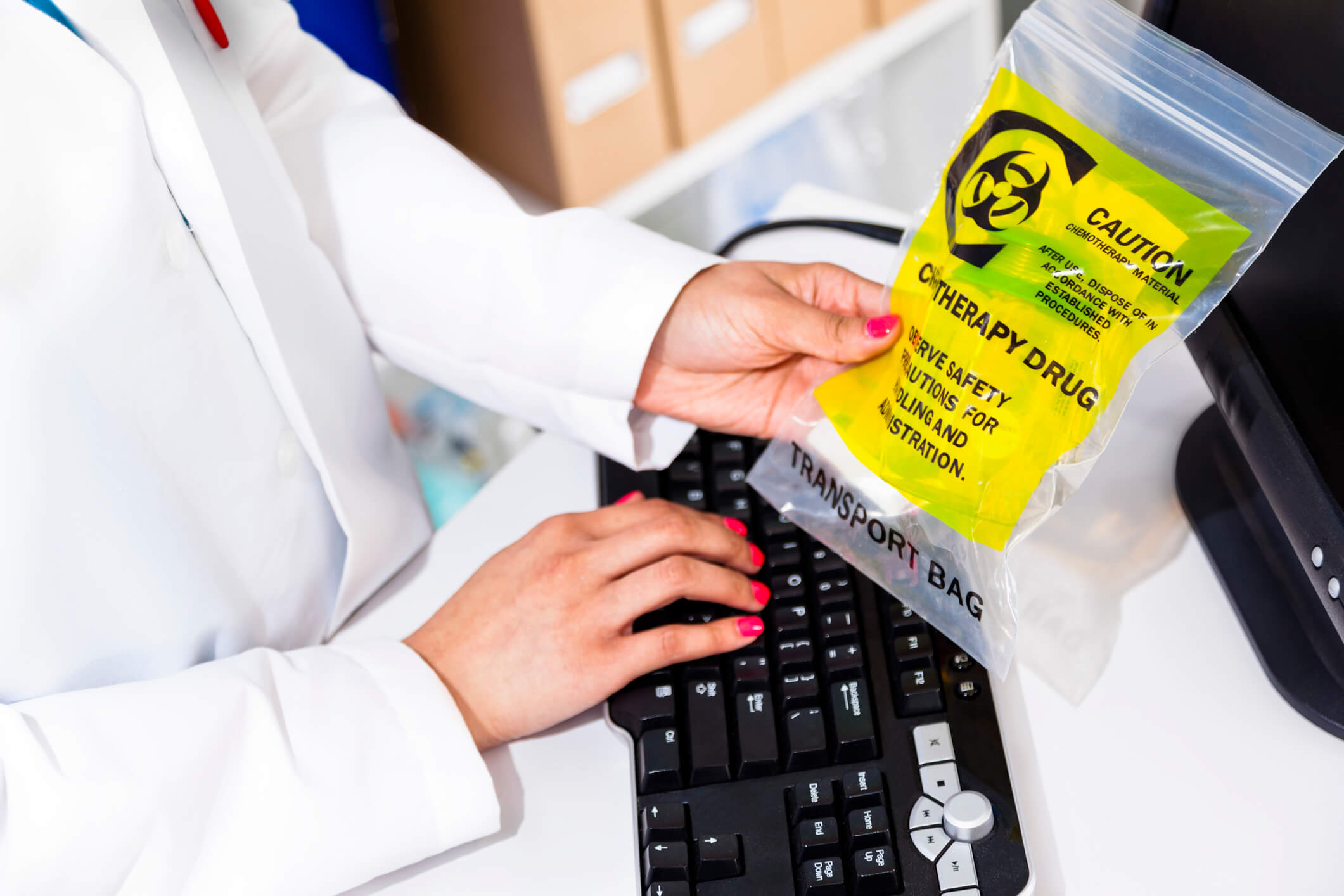 An analysis of Medicare billing records for more than 3,000 United States hospitals shows that charges for outpatient cancer services vary widely and exceed what Medicare will pay by twofold to sixfold. Credit: iStock

An analysis of recent Medicare billing records for more than 3,000 hospitals across the United States shows that charges for outpatient oncology services such as chemo infusion or radiation treatment vary widely and exceed what Medicare will pay by twofold to sixfold.

A report of the findings, published in the American Journal of Managed Care on Feb. 17, emphasizes the need for fair and transparent pricing of cancer-related medical services to protect patients from unpredictable financial burdens at a time when they are most vulnerable, according to researchers who conducted the analysis.

“Unwarranted price markups contribute to the skyrocketing cost of health insurance and out-of-pocket costs to patients. We found some cancer centers bill fairly while others engage in outright price gouging of insurers, patients and their employers. Hospital differences in quality or charity care do not account for these dramatic price differences,” says Martin Makary, M.D., M.P.H., a cancer surgeon and professor of health policy at the Johns Hopkins University School of Medicine, and the paper’s senior author. Makary has published extensive research focused on health care costs and vulnerable populations.

For the study, Makary and his team obtained all Medicare billing records for 3,428 hospitals from all 50 states in 2014 to determine how much hospitals and their various departments that offer cancer-related outpatient services billed for services compared with the Medicare allowable amount, which is the set amount Medicare will pay for a specific service.

Using the American Hospital Association database, the research team identified size, nonprofit status, rural location and academic status for each hospital whose billing data were made part of the analysis. The researchers also identified a subgroup of prestigious hospitals listed among the 2014 U.S. News & World Report’s Best Hospitals Honor Roll.

The research team found that of the 3,428 hospitals, specialty departments charged anywhere from a middle range of 2.4 to 4.1 times more than what Medicare paid for those services.

“Cancer patients shouldn’t be put into household bankruptcy just because a hospital inflates a bill well above what an insurance company would pay for the exact same service,” says Makary.

Some states have taken up legislation aimed at protecting patients from collection agencies that hold patients responsible for the portion of the bill that is in excess of what the highest paying insurance company would pay. “While Medicare is not the gold standard, it’s a benchmark of the varying degrees of markups occurring in the market. More price transparency is needed to end the most egregious price gouging practices and ensure that cancer centers fulfill their moral and not-for-profit mission to communities,” he adds.

Cancer care can cost $50,000–$500,000, depending on the services rendered and their local markup rates. “The victims of price variation are the out-of-network patients who do not realize they are paying double, triple or quadruple what insurers pay for the identical services,” adds Makary.

Other authors on this paper include Tim Xu, Michael Poku, Angela Park and James Taylor of the Johns Hopkins University School of Medicine.