ICTR in the News: Health Insurance Plans May Be Fueling Opioid Epidemic 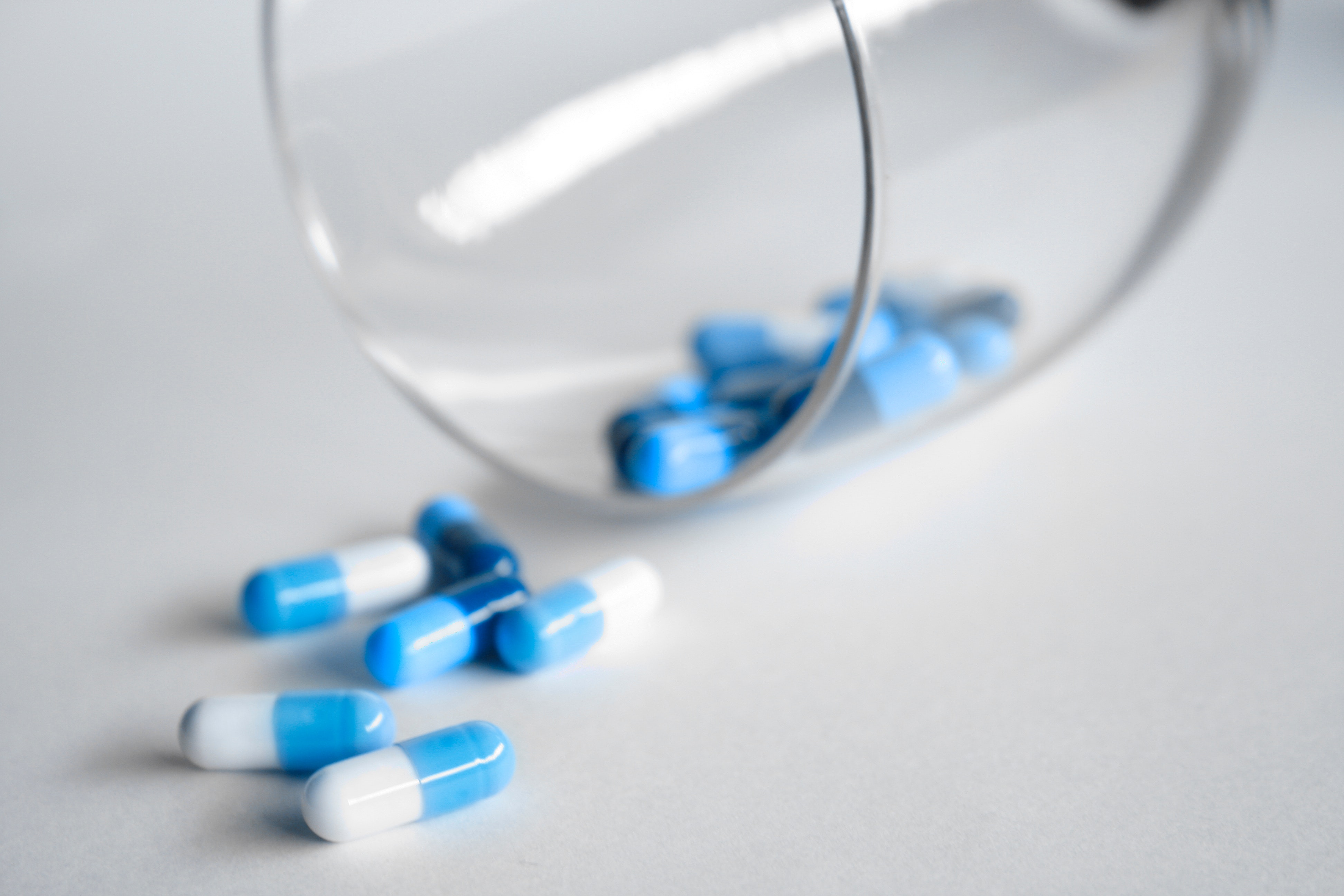 Health care insurers including Medicare, Medicaid and major private insurers have not done enough to combat the opioid epidemic, suggests a study led by researchers at Johns Hopkins Bloomberg School of Public Health.

“Our findings suggest that both public and private insurers, at least unwittingly, have contributed importantly to the epidemic,” says study senior author G. Caleb Alexander, MD, MS, associate professor in the Bloomberg School’s Department of Epidemiology and co-director of the Johns Hopkins Center for Drug Safety and Effectiveness.

The study, which will be published online on Friday, June 22, in the journal JAMA Network Open, provides one of the most comprehensive looks ever at insurers’ pain coverage policies, and comes as the opioid epidemic continues to ravage communities across the country. The U.S. Department of Health and Human Services (HHS) has estimated that in 2016, the most recent year for which complete data are available, over 42,249 Americans died from opioid overdoses, the most of any year on record. More than 2.1 million Americans had an opioid use disorder (addiction) in 2016, with economic costs from the epidemic estimated to be as high as $504 billion dollars.

Alexander and colleagues, with funding and technical assistance from the Office of the Assistant Secretary for Planning and Evaluation (ASPE) (DHHS), the National Institutes of Health and the Centers for Disease Control and Prevention (CDC), analyzed the coverage policies of 15 Medicaid plans, 15 Medicare Advantage plans and 20 commercial insurers in 2017. The team focused on common plan types within 16 states that together comprise about one-half of the U.S. population. Many of the states examined have been hit especially hard by the epidemic.

In addition to analyzing plan details, the researchers also conducted in-depth interviews with over 43 senior health care executives that administered representative plans. The investigators focused on 62 prescription drugs used to treat chronic lower back pain, one of the most common types of chronic, non-cancer pain for which prescription opioids have been overused. Their analysis included 30 prescription opioids and 32 other drugs including non-steroidal anti-inflammatory drugs (NSAIDs), muscle relaxants and topical analgesics.

The analysis revealed that many insurers failed to apply evidence-based “utilization management” rules to discourage opioid overuse and encourage safer and more effective alternatives. What’s more, many of the utilization management rules in place were applied as often to non-opioids as opioids.

“Opioids are just one tool in the pain management tool box, and unfortunately, many of the plans that we examined didn’t have well-developed policies in place to limit their overuse,” Alexander says.

There are three types of common “utilization management”—quantity limits, step therapy and prior authorization.

While “quantity limits”—which restrict the number of pills that can be dispensed—were commonly used for opioids, they were generally for a 30-day supply, rather than a shorter supply as is recommended in the CDC Guideline for Prescribing Opioids for Chronic Pain. This is important since the duration of early prescriptions for opioids is associated with the likelihood that a patient will convert to chronic use. Since the study was initiated, several major insurers have begun implementing more stringent quantity limits on first prescriptions.

“Step therapy”—which requires that treatment start with a less risky drug such as an NSAID, an over-the counter, anti-inflammatory and pain medication, and allows a riskier opioid only if the first drug fails to work—is another strategy to reduce inappropriate opioid use. But the researchers found that the plans they studied rarely required step therapy for opioids. Among the Medicaid plans, for example, a median of only 9 percent of covered opioids required step therapy. For commercial plans, the median figure was just 4 percent. Among the Medicare plans there were virtually no step therapy requirements for opioids.

Similarly, the practice of “prior authorization,” in which the prescriber must contact the insurer for pre-approval before writing a prescription the insurer will cover, was applied to only a minority of covered opioids. Although, here too, some insurers have begun implementing policies such as requiring prior authorization for individuals with chronic, non-cancer pain, initiating treatment with extended release/long-acting (ER/LA) opioids.

“To their credit, while every health plan we examined was actively trying to combat the epidemic, their focus was generally on utilization management and identifying high-volume prescribers and patients, rather than on comprehensive strategies to improve the treatment of chronic pain,” Alexander says.  On the whole, these coverage policies “help explain why the opioid epidemic has taken root,” he adds.

In 2016, the CDC issued recommendations for stricter limits on opioid prescribing, noting among other things that “Non-opioid therapy is preferred for chronic pain outside of active cancer, palliative, and end-of-life care.” These guidelines, as well as soaring rates of injuries and deaths from opioids, continue to shape changes in clinical practice.

“Insurers can either be part of the problem, or part of the solution,” says Alexander. “The good news is that an increasing number of health plans are recognizing their contribution to the epidemic and developing new policies to address it. The bad news is that we have a very long way to go.”