ICTR in the News: Getting a Leg Up, Hand Task Training Transfers Motor Knowledge to Feet 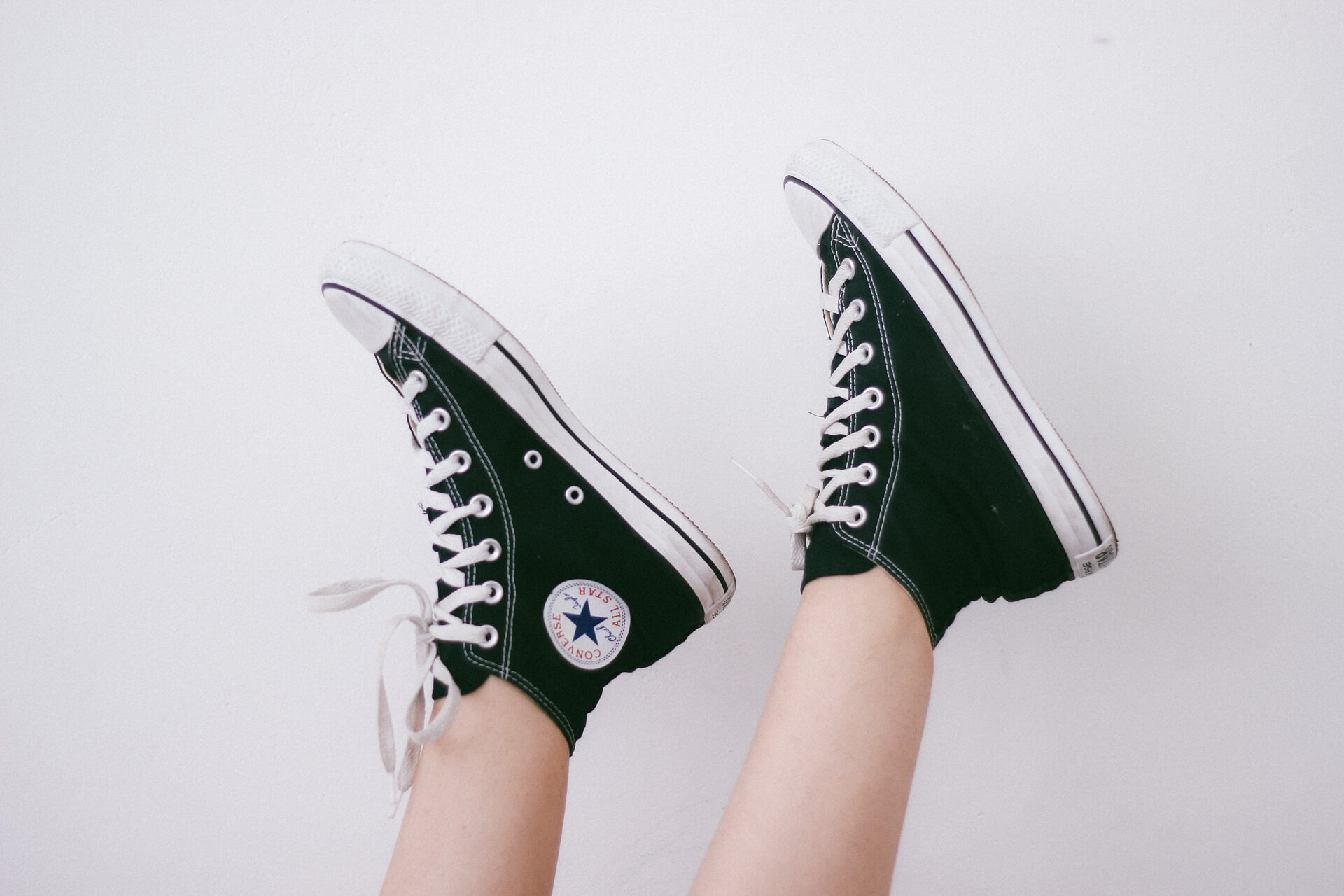 Training at tasks with your hands stimulates the areas of the motor cortex that controls your feet Credit: Pixabay

The human brain’s cerebellum controls the body’s ability to tightly and accurately coordinate and time movements as fine as picking up a pin and as muscular as running a foot race. Now, Johns Hopkins researchers have added to evidence that this structure also helps transfer so-called motor learning from one part of the body to another.

One implication of the research, the Johns Hopkins investigators say, is that practicing a newly learned task involving the hands can also improve a person’s ability to do the same task with the foot, and vice versa.

“Our study gives us new insight into the cerebellum’s role in the learning process, information that maybe someday we can use to enhance the learning transfer between limbs so that we can rehabilitate patients who have lost function in hands, feet, arms or legs,” says Pablo Celnik, M.D., director of physical medicine and rehabilitation at the Johns Hopkins University School of Medicine.

The study, described in The Journal of Neuroscience on March 1, was primarily designed to demonstrate the value of a brain stimulation technique called cerebellar inhibition that can be used to investigate how connections in the brain change as people learn new motor skills.

For the study, investigators recruited 32 healthy subjects with an average age of 23.9. The subjects were asked to learn to play a computer-based game in which they needed to move a cursor from a starting point to a target. However, the researchers adjusted the movement of the cursor so that it moved at a 30-degree angle from the position of the mouse, forcing the subjects to adapt their movements to reach the target with the cursor.

Each subject learned the new task either with the hand or the foot. During this process, the researchers used magnetic stimulation to measure activity in two areas of the brain, the motor cortex and the cerebellum. The electrical brain activity between these areas was used to calculate the degree of connectivity between them.

In one part of the experiment, Celnik’s team tested to see if learning a new task incited change in the connection between the motor cortex and the cerebellum. Twenty subjects trained at the task with their right hand. After measuring the subjects’ baseline performance, the researchers switched to the angle-adjusted mouse, and the subjects completed 144 more trials. The measurements from these subjects showed that the connectivity between the cerebellum and the motor cortex changed not just for the areas of the motor cortex that controlled the right hand, but also in the areas known to control the right foot.

The researchers then explored whether this change in activity resulted in an actual transfer of skills from the hand to the foot. Ten patients completed 48 training trials with the angle-adjusted cursor using their right foot, followed by similar test trials for the right hand.

“Without first training the right hand, the subjects’ ability to complete the task improved from the baseline measurements, showing that the learning transferred from the foot,” Celnik says.

In a third part of the experiment, the researchers investigated whether the brain changes were exclusive to learning a new task. Instead of having the subjects train using the adjusted mouse, they instructed subjects to perform a task they already knew, like lifting a finger. Researchers measured the connectivity between the motor cortex and the cerebellum and found that unlike learning a new task, the activity between the motor cortex and the cerebellum did not change when executing a familiar task.

“This shows us there is something special about learning something new that changes how areas of the brain interact that does not happen when we do a movement we already knew how to do,” says Danny Spampinato, a biomedical engineering graduate student at the Johns Hopkins University School of Medicine.

In the future, the researchers say they hope to use the same cerebellar measurements to get a better understanding of this brain area’s role in executing everyday tasks useful to those undergoing rehabilitation after injury or stroke, for example.

Other researchers involved in this study include H.J. Block of Indiana University.

This research was funded was supported by the Eunice Kennedy Shriver National Institute of Child Health and Human Development (R01HD053793; 1F31HD078130-01A1).