ICTR in the News: For Keeping X Chromosomes Active, Chromosome 19 Marks The Spot 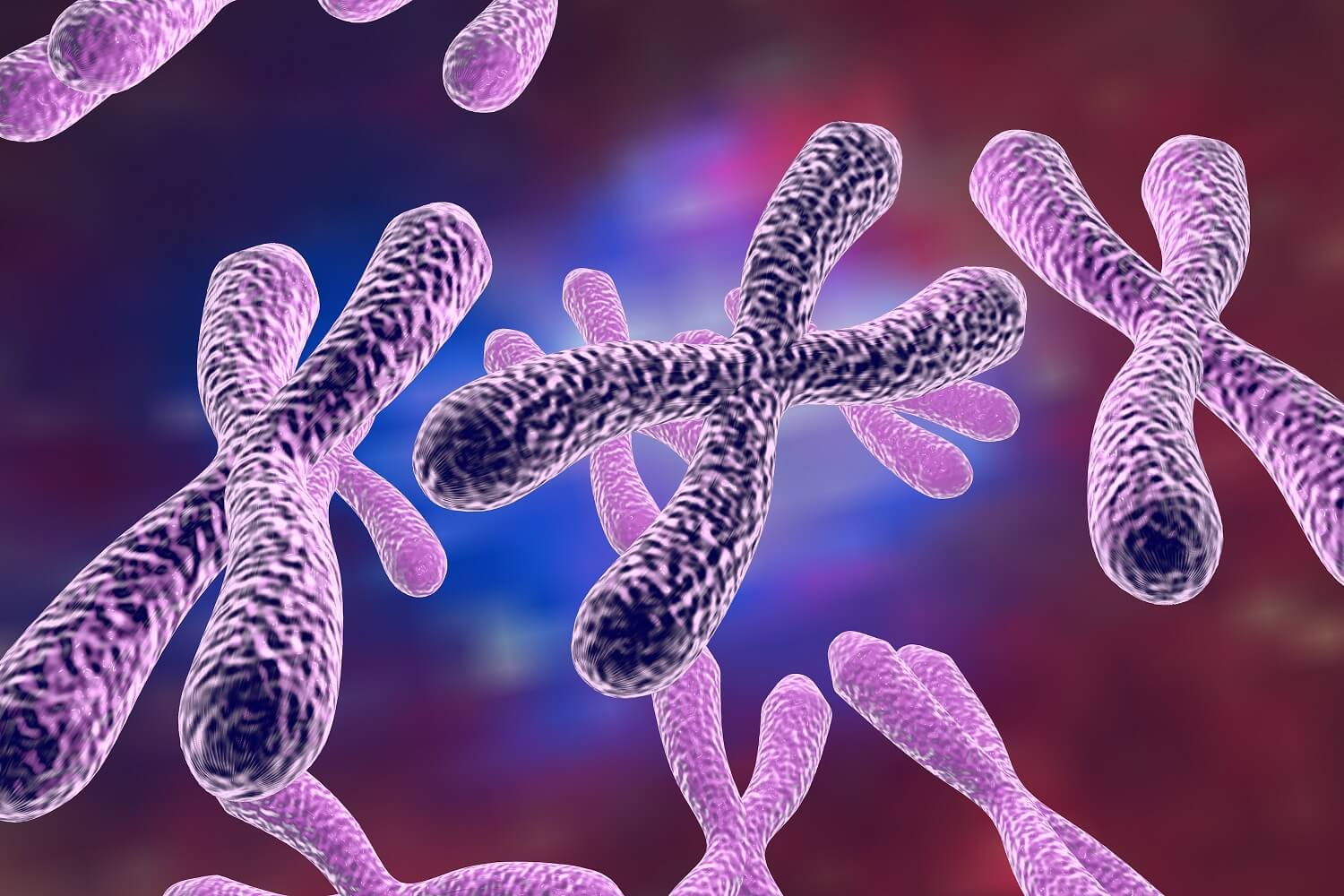 After nearly 40 years of searching, Johns Hopkins researchers report they have identified a part of the human genome that appears to block an RNA responsible for keeping only a single X chromosome active when new female embryos are formed, effectively allowing for the generally lethal activation of more than one X chromosome during development. Because so-called X-inactivation is essential for normal female embryo development in humans and other mammals, and two activated X chromosomes create an inherently fatal condition, the research may help explain the worldwide human sex ratio that has slightly favored males over females for as long as science has been able to measure it. The results appear online in the April 12 issue of the journal PLOS ONE.

Studies done elsewhere identified the mechanism behind the silencing of X chromosomes: a gene called Xist, short for X-inactive specific transcript. Located on the X chromosome itself, Xist produces a protein that spreads up and down the chromosome during female embryonic development, turning off its genes.

However, says Barbara R. Migeon, M.D., professor of pediatrics at the Johns Hopkins University School of Medicine and a pioneer in X-inactivation research, she and her colleagues reported nearly four decades ago that in some human embryos with triploidy — a condition in which there are three sets of chromosomes instead of the usual two — two copies of the X chromosome remained active.

The most likely explanation for this phenomenon, Migeon reasons, was that a protein that represses the X chromosome silencing activity of Xist was working overtime, allowing more than one X chromosome to remain activated. However, she says, the gene responsible for this repressor, or even its approximate location in the human genome, has been unclear.

To identify the likely location of the repressor protein and the gene that codes for it, the researchers started by looking at cells from human embryos with different forms of chromosomal trisomy, a condition in which cells carry three copies of a particular chromosome instead of two. For example, Down syndrome in humans is marked by a trisomy of chromosome 21.

Because having two active X chromosomes is lethal very early in development — before a new embryo even implants into the uterine wall — Migeon and her colleagues focused on autosomal trisomies.

The research team reported finding examples of trisomies in every chromosome in embryos that survived at least until later stages, except chromosomes 1 or 19. “Trisomies of these chromosomes were missing, suggesting that the repressor might be located on one of them,” says Migeon.

Delving deeper, the researchers turned to two different genetic databases: the Online Mendelian Inheritance in Man, developed and maintained at Johns Hopkins; and the University of California, Santa Cruz, Genome Browser, to look for genes or genomic regions of chromosomes 1 and 19 thought to produce proteins that interact with Xist.

The researchers hunted for genes responsible for adding or subtracting so-called epigenetic marks, which attach to DNA and affect whether a cell can use a given gene. They narrowed their search to a few candidate regions, then turned to a third database, Decipher, which makes it possible to compare human genome variants on tens of thousands of patients with genetic disorders worldwide. On Decipher, the research team looked for genes in the “candidate” regions that showed skewed sex ratios linked to the number of DNA duplications and deletions they could count.

The team reasoned that if the repressor was in a region that was duplicated, it would work overtime and turn off Xist on both X chromosomes, leaving both the X chromosomes active and selectively changing the survival of male vs. female embryos.

Only one section of the human genome fit the bill with these criteria — a stretch of DNA on the short arm of chromosome 19. “We now believe the repressor gene must be located there,” Migeon says, “because we’ve eliminated all the other possibilities.”

She explains that a gene or gene cluster in this region of the genome, which extends for eight megabases, or 8 million of the 6 billion nucleotides that make up all DNA on the human genome, could hold the key to understanding why the worldwide ratio of males to females is skewed at 1.05-1.06-to-1.

“Any genetic glitch that causes a trisomy or partial trisomy of that specific region on chromosome 19 would effectively eliminate a resulting female embryo,” Migeon suspects, although it’s impossible to know how often such genetic mistakes occur. Virtually all government-funded experiments on human embryos are prohibited by law in the United States, but some are allowed in some European countries, Migeon notes. By eliminating or adding in extra copies of genes in the candidate region that she and her team identified, she says, other researchers might be able to eventually identify the specific gene or genes that encode Xist’s repressor.

Migeon’s career, spanning nearly six decades at Johns Hopkins, has centered on the X chromosome and how the doses of proteins generated by the genes on this chromosome equilibrate between the sexes. Along with her husband, retired Johns Hopkins pediatric endocrinologist Claude Migeon, M.D., the pair has made numerous discoveries related to sex chromosomes and sex differentiation.

Other Johns Hopkins researchers who participated in this study include Michael A. Beer and Hans T. Bjornsson.

This work was supported in part by National Institutes of Health (Director’s Early Independence Award, DP5OD017877).