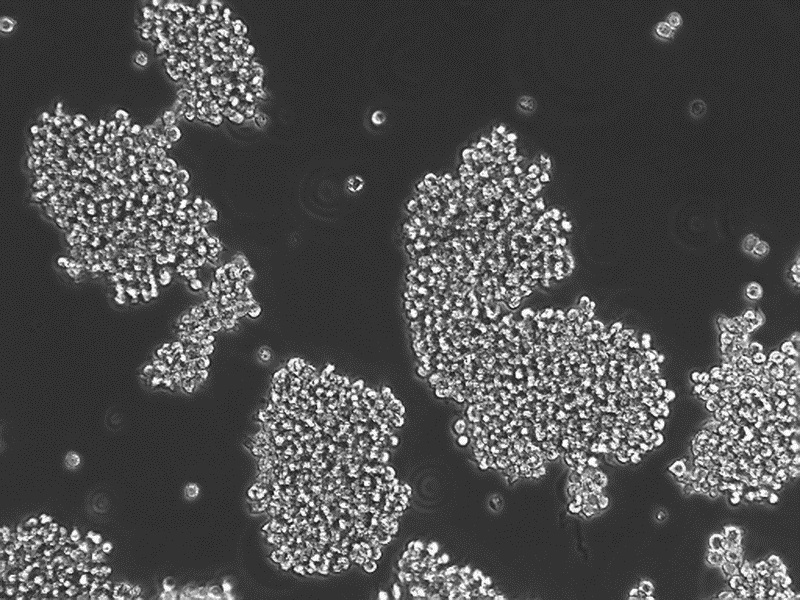 Laboratory studies suggest that an experimental drug already in early clinical trials for a variety of adult cancers might enhance radiation and chemotherapy for two childhood brain cancers that currently are virtually always fatal.

In a report on two studies conducted by Johns Hopkins Kimmel Cancer Center researchers, the drug, known as TAK228, suppressed the growth of human cancer cells cultured in the laboratory and significantly extended the lives of mice implanted with cells from the two cancers, diffuse intrinsic pontine glioma (DIPG) and atypical teratoid/rhabdoid tumors (AT/RTs).

DIPG — a cancer in the brainstem affecting about 3,000 children worldwide each year — is universally fatal even with currently available treatments including surgery, chemotherapy and radiation. AT/RTs, the most common brain cancer in infants, have a similarly poor prognosis, with most patients surviving between six and 11 months after diagnosis.

Hoping to help beat these odds, Johns Hopkins researchers and their colleagues, led by Eric H. Raabe, M.D., Ph.D., assistant professor of oncology and instructor of pathology at the Johns Hopkins Kimmel Cancer Center, focused their attention on TAK228. Previous research showed the drug (also known as MLN0128) can cross the blood-brain barrier and reduces the production of a protein called mTOR, which appears to sustain cancer by combining with other proteins to signal the cells to grow, invade tissues and survive therapy. Both pediatric cancer types typically have genetic alterations that lead to increases in mTOR activity, thus Raabe and his team’s hypothesis that TAK228 could be an effective treatment for these cancers.

In one set of experiments, Raabe and his colleagues applied the drug to cells of each cancer type isolated from human patients. Results showed that TAK228 reduced proliferation of DIPG cells cancer cells by about 30 percent compared with control (untreated) cells and killed about 6 percent of the cells.

However, when combined with radiation — currently the most effective treatment for extending life in children with DIPG — nearly double the number of cells were killed compared with radiation alone, suggesting that TAK228 might sensitize cells to make radiation more effective, Raabe says.

When the team tested TAK228 on AT/RT cells, they found similar reductions in tumor cell proliferation and increases in cancer cell death. Further, when they gave a combination of TAK228 and cisplatin, a chemotherapy commonly used to treat AT/RTs, to mice bearing implanted human AT/RT tumors, the mice receiving the combined treatment lived approximately 30 days longer than those that received either treatment alone. Some 40 percent of the combination-treated mice were long-term survivors (living more than 60 days after tumor injection), while none of the mice treated with either chemotherapy or TAK228 alone lived longer than 25 days.

A report of the experiments in DIPG is published online April 25 in Cancer Letters, and the AT/RT report is published June 3 in Neuro-Oncology. Together, Raabe says, these results suggest that TAK228 could hold promise for human patients.

“Both of these papers set the stage for clinical trials for TAK228,” he says. “Our experiments show that TAK228 can make traditional chemotherapy and radiation more effective, which may offer hope to patients for whom current therapy doesn’t work very well.”

The team is currently investigating further how the drug works with radiation and chemotherapy, and if other drugs might be able to heighten this synergistic effect.